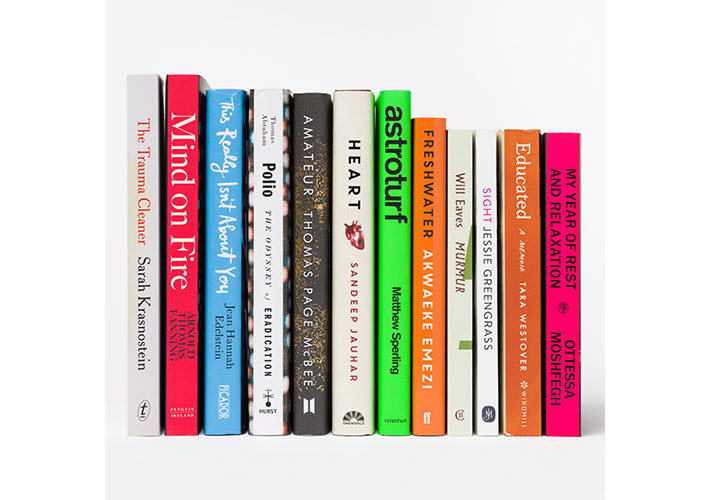 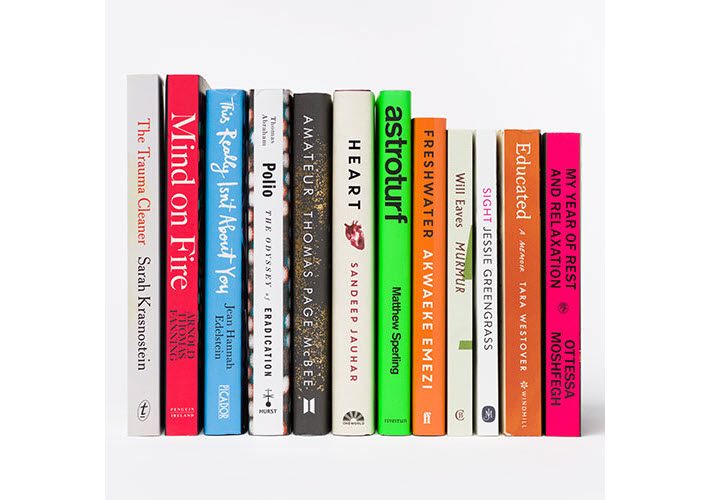 The Wellcome Collection is London’s museum and library based on medical objects and curiosities gathered by the pharmaceutical entrepreneur Sir Henry Wellcome (1853-1936). Part of the larger Wellcome foundation for scientific and health research, the program’s award focuses on selecting “exceptional works of literature that illuminate the many ways that health, medicine and illness touch our lives.”

The twelve titles on the longlist comprise work by authors from the UK, the USA, India, Australia, Nigeria, and Ireland. Half of the selections are published by independent houses: Canongate, CB Editions, Faber & Faber, Oneworld, Hurst Publishers, and Text Publishing.

A shortlist is expected on March 19 with a winner announcement on the evening of May 1 at the Wellcome Collection in Euston Road, London. The prize carries a purse of £30,000 (US$39,027), and the program is stressing the longlist’s themes this year of gender, identity, mental health, and modern medicine.

This year’s jury has been chaired by author Elif Shafak, with Kevin Fong, Viv Groskop, Jon Day, and Rick Edwards.

In a prepared statement about the longlist, Shafak is quoted, saying, “In a world that remains sadly divided into echo chambers and mental ghettos, this prize is unique in its ability to connect various disciplines: medicine, health, literature, art, and science.

“Reading and discussing at length all the books on our list has been fascinating from the very start. We now have a wonderful longlist, of which we are all very proud.”

Three of the five works of fiction are debuts—Greengrass’ Sight, which was shortlisted for the Women’s Prize for Fiction; Emezi’s Freshwater; and Sperling’s Astroturf.