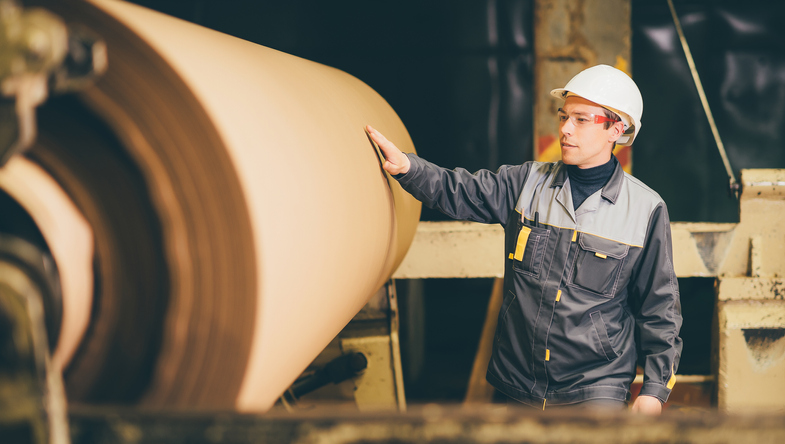 The combination of high inventory levels at bookstores and rising paper prices and other costs are prompting Russian publishers to say they’re looking to cut back on production in 2019. 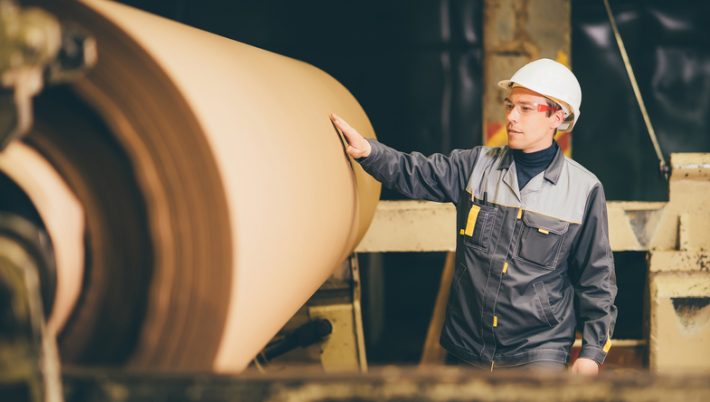 Editor’s Note: In an interesting corollary to an earlier report from Russia about bookstores and online bookselling, Russian publishers say that stores now have deep inventories in place, which presents an impediment to new production, as paper prices rise. —Porter Anderson

Russian book publishers say they’re considering cutting their new-title numbers this year and focusing more on publishing work by domestic authors. These and other “optimization measures,” they say, are driven by ever-higher costs of paper, translation rights, and bookstore inventories.

In recent years, paper prices have significantly increased in the market, and that, in turn, has prompted higher book prices. This year, these costs are seen growing again, exacerbated by a recent increase in VAT (value added tax) from 18 percent to 20 percent—a rate hike that started January 1.

As a rule, the industry’s paper is locally sourced, but some part of it is still imported from abroad, which also reportedly has added to rising prices.

Compared to the magazine and newspaper sectors, books are seen as having weathered price changes relatively well, and yet the cost pressures are seen as intensifying.

Aleksey Ilyin, general director of Alpina Publishers, a publisher of books on business, psychology, and philosophy, tells Publishing Perspectives that in recent years, paper prices in Russia have grown by more than 40 percent, and printing services, themselves, have risen in cost by 10 to 15 percent.

Leonid Shkurovich, CEO of Azbooka-Atticus—a house specializing in Russian and foreign classics—says that he’s tracking increases in both paper and printing service prices in the range of 30 to 35 percent, as opposed to the same period last year.

Those printing services, in fact, weren’t always handled domestically as much as they are now. Prior to 2014, some publishers—especially those publishing translated titles—printed considerable parts of their runs outside the country. The economic crisis, however, compelled many to bring their printing back into the local market.

The rising costs for publishers are also blamed on what are described as “soaring prices” for translation rights, hence the talk of reverting to more domestic content.

And the costs of business loans, transportation, and storage also have risen, publishers say, hemming them in with increases on all sides.

As publishers are telling Publishing Perspectives, they find themselves in a difficult situation: despite these rising costs, few of them feel they can further raise their prices at the bookstore—not least because bookshops are critically overstocked, many of their shelves packed with books from prior seasons. The retail picture, in other words, is one of already deep inventories.

In such a scenario, publishers say, they can consider higher book prices only in specific cases and for unusual titles.

Last year, publishers’ recommended book prices grew by only 5 percent. It’s expected that this will be the de-facto cap on any efforts at raising prices this year, as well.

To improve their financial outlooks, then, publishers say they’re reviewing and trimming their lists. They’re removing unprofitable titles from their catalogues and in some cases reconsidering genres and/or categories. Alternatively, they say, they sometimes maintain title numbers but look at reducing print runs.

At some point, however, there may be help in the form of antitrust regulation in the paper sector.

According to Igor Artemyev, head of the Federal Antimonopoly Service (FAS), in speaking to Publishing Perspectives, the rise in prices for pulp and paper—tracked since around 2010—can be explained by price-fixing among key paper producers in Russia and their trade partners.

One investigation into possible price-fixing in the domestic paper market was conducted some years ago. In that case, allegations of price-fixing were found to be inaccurate.

More from Publishing Perspectives on the Russian book market is here.