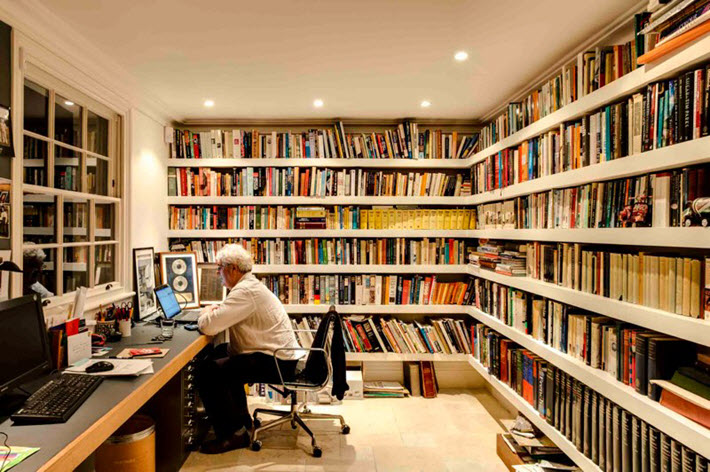 ‘Time will tell whether Mensch has published its first triumph or its first turkey,’ writes Richard Charkin, small press publisher. 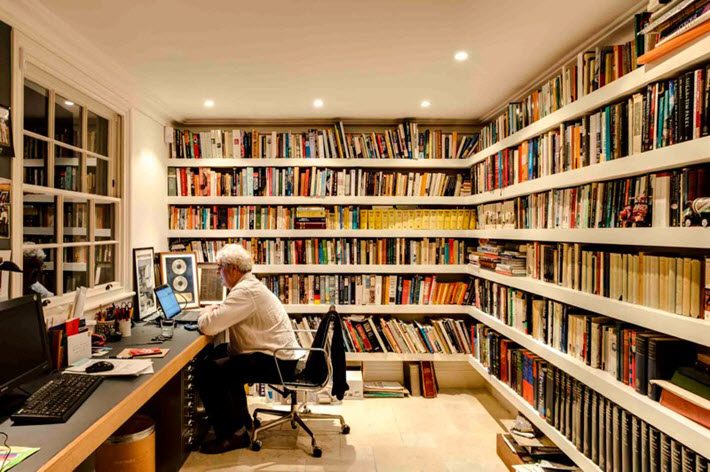 Last October here at Publishing Perspectives, I wrote about starting my new publishing house—actually more like a publishing room—Mensch Publishing.

I promised/threatened an update when its first book hit the streets, and February 7 saw the release of Guy Kennaway’s affectionate, funny, and important story of his mother’s desire to end her own life. Time To Go will be available around the world in English, in print, in ebook, and in audio formats.

What, if anything, have I learned? Perhaps nine lessons to follow up a Christmas theme.

Lesson 1. Finding the right book is by far the most important thing, but getting the small things right is vital and unbelievably hard work.

Lesson 2. Being a small (tiny) independent publisher is liberating in its avoidance of group think and corporate bureaucracy but challenging in its complexity. I have more than 1,000 emails in my files all for one book and that’s computed after I’ve assiduously deleted the several thousand I was copied into for no reason.

Lesson 3. Treat your suppliers with respect. I’ve taken a policy decision to pay cash owed into a freelancer’s account the same day I receive the invoice. My cash flow is important but respecting other people’s cash flow generates goodwill, and better relationships are vital for a small enterprise—perhaps for big enterprises too. 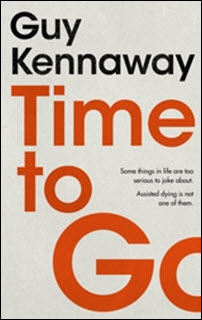 Lesson 4. Everything costs more than estimated, and income is always less. Those who see publishers, large or small, as greedy monsters making large profits should try it for themselves.

Lesson 5. All the fine comments, tweets, and reviews about a book count for little if they don’t generate readership and sales. The best—and only?—viral campaign remains word of mouth.

Lesson 6. Rules are for breaking. I’m convinced that printing prices on books is ridiculous. It makes changing the price difficult and expensive. Hardly anyone pays that price. The barcode will tell the retailer what the price is, so it’s unnecessary to print it. It slightly detracts from books as gifts if the recipient can see how much or little it cost.

However, I was persuaded by the sales team to print it on the jacket because some retailers insist. A rule broken. There will be other breaches, I am sure.

Lesson 7. Every day you learn something new. Today I placed a pre-publication reprint of Mensch’s first book. I discovered that the unit cost for paper, printing, and binding is higher than for the original printing (a shorter run). It used to be that the reprint cost would be lower because it was unnecessary to remake the printing plates.

New technology has eliminated that and ironically reduced some of the benefit of a reprint. On the other hand, turnaround time is a week rather than the three months of my youth.

The meek might or might not inherit the earth but the adaptable will outlive the rest.Richard Charkin

My admiration for the work of assistant editors in publishing houses has increased tenfold.

Lesson 9. There are tens or hundreds of thousands of small publishers worldwide. In the process of setting up Mensch, I’ve met some and been amazed at their ingenuity and commitment.

For instance, take a look at Red Circle, specializing in Japanese writers or Elliott & Thompson not specializing at all but doing it well. For all the difficulties of independent publishing, it seems to me that growth in our industry will be generated by the small and light-footed. The meek might or might not inherit the earth but the adaptable will outlive the rest.

‘To Move Heaven and Earth’

And as for Mensch’s first publication, the printing is done. The audiobook is recorded. The party is organized. The books are in the warehouses and bookshops around the world. The metadata is done. The author is nervous. The publicist is run off her feet. The first interview has been published. The first embargo-breaking review has leaked.

I’ve just done the sums to see if I’ll go broke or not. Please note the accounting and presentational sophistication. 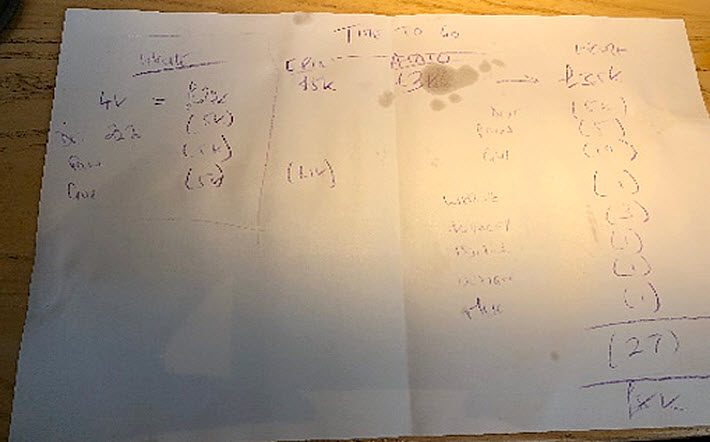 Time will tell whether Mensch has published its first triumph or its first turkey.

Either way, I’m now prepared better for the future and have rediscovered the joy of trying to move heaven and earth to enable an author to find readers and to reward appropriately.