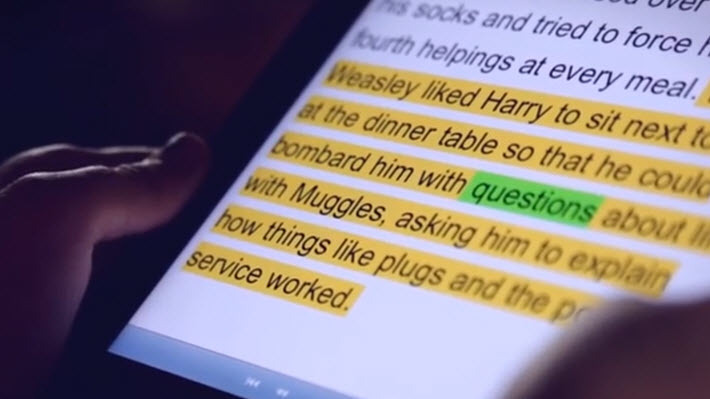 Recalled for her buoyant personality, Robin Seaman is remembered as a leader in making books accessible to those with disabilities.

From a Benetech video on accessibility and Bookshare, focal areas of the late Robin Seaman’s work

In California today (February 16), a memorial service is set for Los Altos Golf and Country Club, celebrating the life of Robin Seaman, who died on January 7—two days short of her 69th birthday—after a very brief illness. 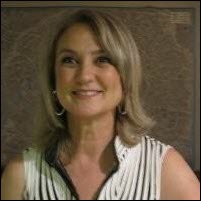 Seaman’s unexpected loss has shaken many in the publishing industry who knew her as a leader in the field of making books accessible to those with disabilities.

Since 2008, Seaman, who was based in Cupertino, had directed content acquisition at Benetech, a not-for-profit company engaged in “software for social good.” Its ventures include Bookshare, an international ebook library for people with reading barriers.

During her decade with the company, Seaman grew a catalog of accessible content from 10,000 titles to more than 687,000 books in 44 languages, a list used in 80 countries, according to Betsy Beaumon, writing at Benetech. “More than 90 percent of those books came from publishers, through more than 850 relationships forged by Robin.”

As Cal Reid has reported at Publishers Weekly, Seaman got her start in publishing with roles in promotion at Oxford University Press and Macmillan. She also worked with HarperSanFrancisco (which would become HarperOne). In technology, she worked with NuvoMedia (later acquired by Gemstar) on its RocketBook product, an early e-reader. 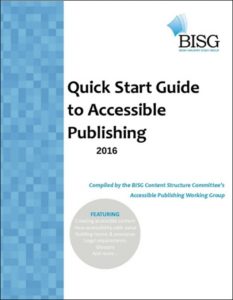 Seaman led the Global Certified Accessible program for ebook accessibility certification and was chair of the Book Industry Study Group’s (BISG) working group on accessibility. She was honored with an award for distinguished service in leading the creation of the BISG Quick Start Guide to Accessible Publishing.

In writing about the guide last month for Publishers Weekly, consultant Bill Kasdorf mentioned Seaman’s leadership of “an all-star BISG working group of accessibility experts.” He went on to make a point that Seaman surely would have appreciated about the rationale for making books accessible, writing, “It’s not just an obligation or legal requirement; making books accessible expands a publisher’s market and makes the product better for everybody, as it’s easier to discover, navigate, and read in more ways.”

A copy of the BISG Quick Start guid to Accessible Publishing can be downloaded here. The guide is available not only in English but also in French, German, Italian, Korean, and Spanish.

‘A Friend, Mentor, and Colleague’

At a private email discussion group of industry players, many colleagues have logged expressions of sorrow at Seaman’s passing and high regard for her work and vivacious personality. In several cases, Publishing Perspectives has been given permission by those correspondents to be quoted. 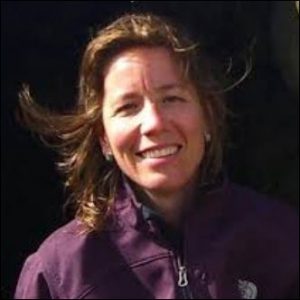 The viewpoint of  of content strategist and audience consultant Charlotte Abbott is especially helpful.

“Robin was very special to me as a friend, mentor and colleague,” Abbott tells the group. “She was funny, sunny and generous—and also a maverick and pragmatist. She leaves unique and enduring contributions to the industry, not only in her work on accessible publishing, but also in the extraordinary network of forward-looking and dedicated people she cultivated in publishing, ed-tech, and library conferences in the United States, London, Frankfurt, and Sharjah.

“Robin and I co-founded the organization now known as Bay Area Women in Publishing (BAWiP), pulling  in Anne Kubek and Kelly Peterson of INscribe Digital as additional co-founders. Currently, BAWiP brings together 300 women at all stages of their careers who are committed to leading publishing forward, and supporting each other’s professional development at monthly educational events that alternate between San Francisco, the East Bay and Silicon Valley. Robin was an active board member and will be much missed by our board and members.” 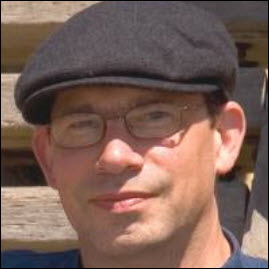 Peter Brantley, who directs online strategy at the University of California Library at Davis, wrote, “Robin was a wonderful, warm, and caring person, and a skilled professional. I will miss her hugely.”

Kasdorf, pointing out the “irony of ironies” that Seaman’s years of work on BISG’s new Guide to Accessible Publishing had resulted in the release of January’s “huge update”—which he termed “a crowning achievement for Robin.” 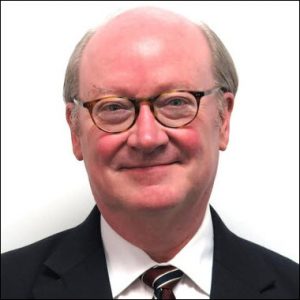 And Kasdorf went on to write, “Robin was so full of life—and with such a gift for enjoying life. It was always a lift just to hear what she’d been up to.

“She made the most of any trip. I can still hear her laugh—I’m sure that will stick with me. She has
friends all over the world. She will be remembered for many, many years to come.

Publishing entrepreneur Sol Rosenberg has sent a note to Publishing Perspectives to highlight “another professional angle that I found impacted me greatly. 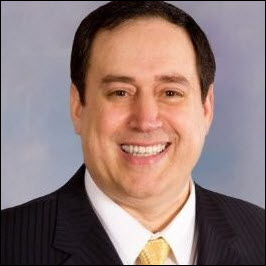 “When she first started coming to the publishing conferences—and I was privileged to help with a few introductions—virtually nobody cared much about accessibility. The only ‘accessible’ projects happened when a publisher made a Microsoft Word version available so their regular textbook would get adopted the the university or school system.

“Here we are, not too many years later, and there is virtually no project today which doesn’t have ‘accessibility’ as one of its major top must-have goals.

“Most every publisher has subscribed to the ‘born accessible'” initiative of building accessibility into content from the outset instead of retrofitting accessibility later, “and it’s largely due to Robin’s unique contributions and constant effort. Her sacred work must continue.” 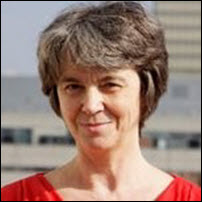 And from Paris, we have a comment from Editis’ chief innovation officer, Virginie Clayssen, who writes to Publishing Perspectives, “The thing coming into my mind when I think of Robin is that with some people we meet on a regular basis at professionnal events, there’s something that happens that make you feel like they’re old friends.

“Robin was such a person–so dedicated to the accessibility cause she served and always ready to take time to have a chat, always interested in learning about your work, always happy to connect you with people she knew.

“To learn that she passed has been a shock, and has made me deeply sad.”

‘Her Dedication and Vast Contribution’

Seaman’s co-workers at Benetech have added a note to their Born Accessible page online in which they write, “We will remember her for her dedication and vast contribution to ensuring that books and information are accessible to everyone.”

The page includes resources for publishers and digital content creators, material designed to “highlight the accessible content challenges that images, interactivity, math equations and other complex features pose, but also demonstrate how they can be addressed. Working together, we know that accessibility can become a critical component in the creation of all content.”

Robin Seaman’s family asks that those who might want to consider a gesture of remembrance consider making a donation to the work of Benetech or to the Santa Clara County Library District, in reflection of how “Robin loved spending weekend afternoons browsing the charming Woodland Library in Los Altos.”

More from Publishing Perspectives on accessibility is here.