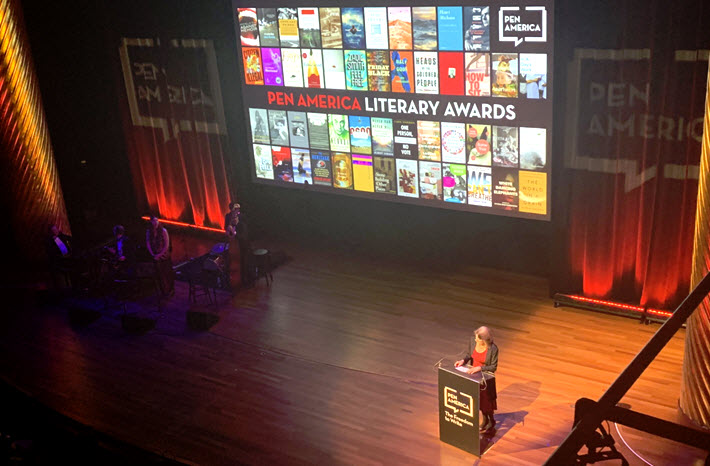 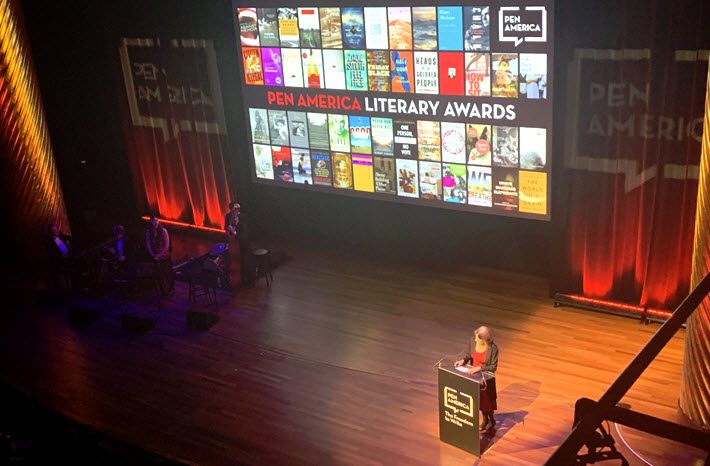 At the 2019 PEN America Literary Awards ceremony, with the organization’s president Jennifer Egan at the podium. Image: @PENAmerican

‘Pushing the Reader in New Directions’

The list of finalists is long and, in total, PEN’s awards program includes 22 awards, fellowships, grants, and prizes worth a total of more than US$370,000 in winnings. Categories among the literary awards range from debut short story collections to works by authors of color; from poetry in translation to essays; from biography and nonfiction to literary sports and science writing.

In a comment from the stage at NYU, the organization’s president, author Jennifer Egan, is quoted, saying, “Literary expression at its finest, in addition to providing transporting and compulsive reading, embodies hard truths, contradictions, and discoveries that push the reader in new directions.”

While most press materials are at this writing unavailable as yet, here is a list of winners announced tonight. 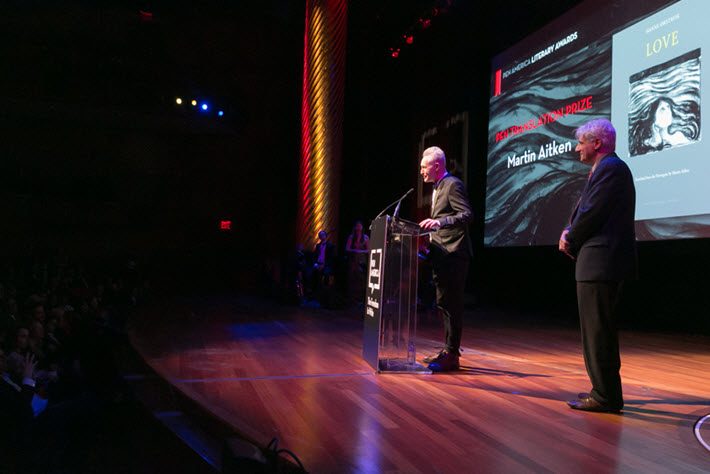 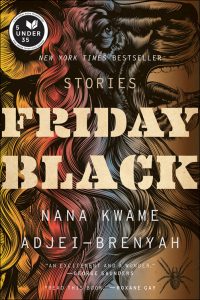 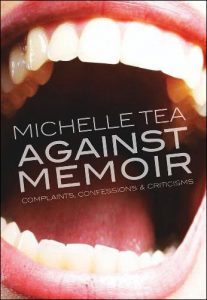 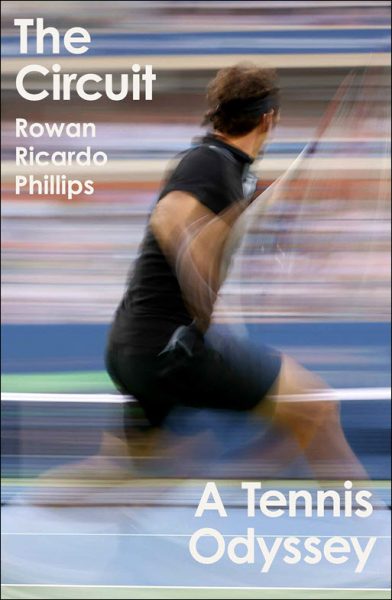 This award recognizes 12 emerging fiction writers, each for a debut story published during the calendar year in a literary magazine or on a cultural site. 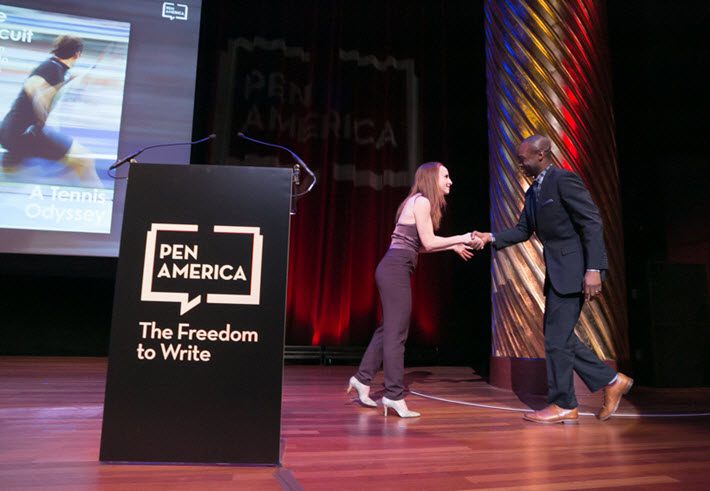 This award is for a literary novel-in-progress that addresses social justice issues and the impact of culture and politics on human relationships. The category was juried by Hillary Jordan, Barbara Kingsolver, and Kathy Pories.

This grant is for a literary work of nonfiction that uses oral history to illuminate an event, individual, place, or movement. Jurors in this case were Nana-Ama Danquah, McKenzie Funk, Syreeta McFadden, Christina Sharpe, and Linda Villarosa.

This is an award for an author of children’s or YA fiction, whose work is of high literary caliber. The fellowship is meant “to assist a writer at a crucial moment in his or her career to complete a book-length work-in-progress.”

Information on the many jurors behind the 2019 awards is here. 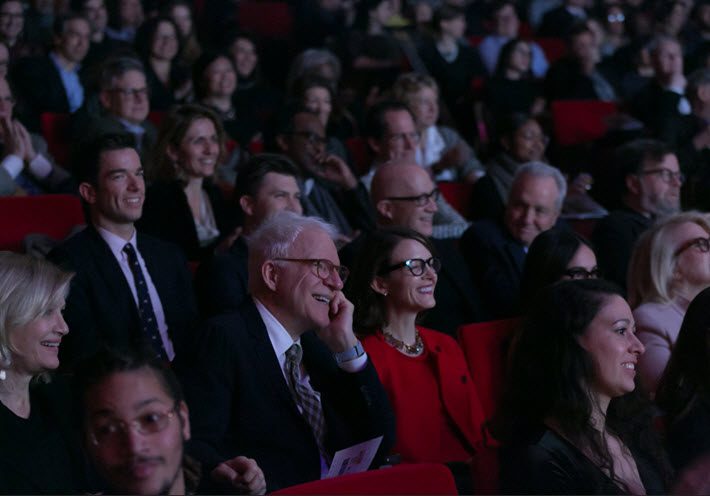