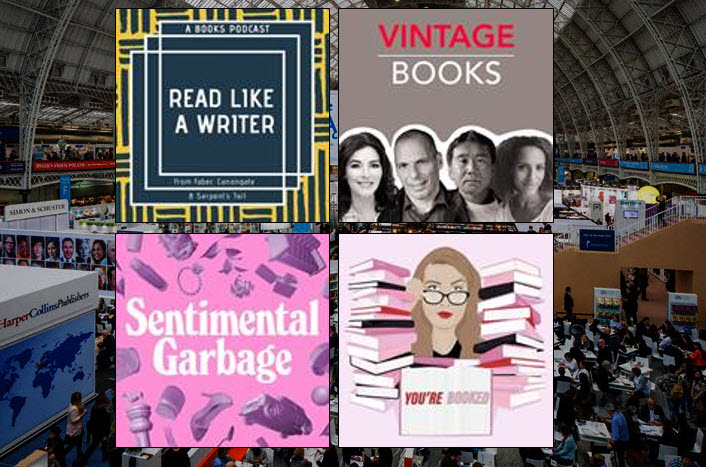 A newly added podcast series at London Book Fair will be on the Fireside Chat Stage. And smartphone usage is proliferating, though unevenly, throughout the world, says Pew Research.

A first for London Book Fair, live podcasts will be originating during the show, March 12 to 14, from the Fireside Chat Stage at Olympia London.

The podcast programming—accessible on the fair’s site through the Insight Seminars listings in the “What’s On” section—features six events, all being announced this morning (February 20) in London:

In a prepared statement on the new series of events, the fair’s director, Jacks Thomas, is quoted, saying, “Podcasts are one of the most exciting new media channels for the publishing sector today.”

“We’re delighted to have such inspirational podcasters taking part in LBF for the first time, and to be celebrating today’s top podcasters at the UK Book Blog Awards.

“Each of these podcasters does a huge amount to promote books and authors to a wide range audiences.”

Earlier this month, the Pew Research Center released an overview of the quickly widening footprint for smartphone ownership and usage on the international scale. 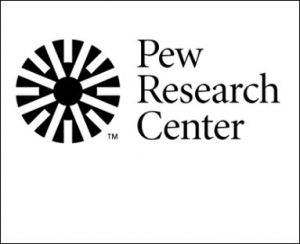 “Today, it is estimated,” write Pew’s Kyle Taylor and Laura Silver, “that more than 5 billion people have mobile devices, and over half of these connections are smartphones.

“But the growth in mobile technology to date has not been equal, either across nations or within them.

As the publishing world looks to leverage mobile technology to facilitate new revenue models, it’s interesting to look at how Pew sees inequities in smartphone ownership and access developing. 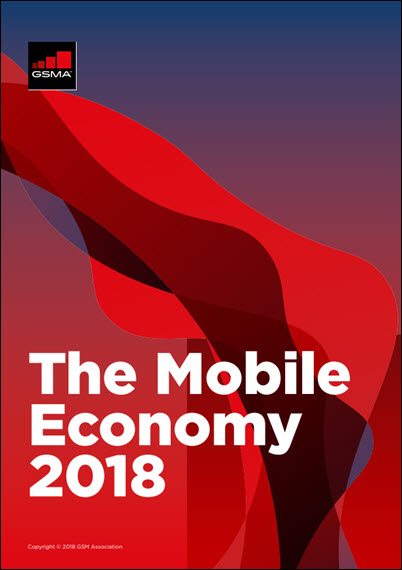 You can see more data from the study here, and Pew’s article is here.

More from Publishing Perspectives on the London Book Fair is here.  And more in our Industry Notes series is here.