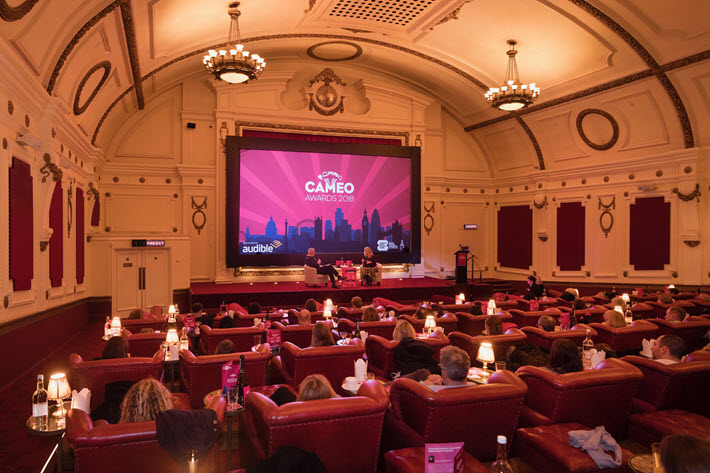 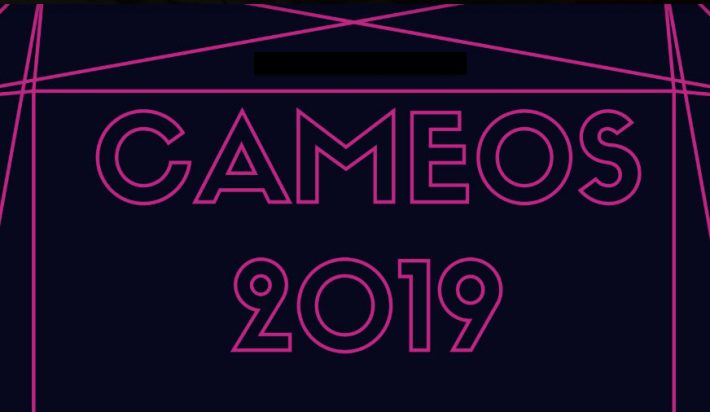 ‘The View Into Others’ Worlds’

The CAMEO Awards of London Book and Screen Week—the public-facing parallel series of events to London Book Fair—get their name from the phrase “Creativity Across Media: Entertainment and Originality.”

And the winning nominees are to be announced on March 11 at London’s White City House as London Book and Screen Week opens. Publishing Perspectives readers are familiar with this year’s programming from our earlier reporting, and it’s the program’s “ambassador,” Grantchester creator James Runcie, who’ll be speaking at the awards on the 11th.

Needless to say, the pressure, both commercial and artistic, to collaborate and develop the publishing industry’s massive vault of storytelling value is immense with digital platforms globally expanding the audience for screened and audio material. Many of our most challenging issues in coverage this year, lie along the “book to film” axis, which is an immediately too-small term as audio, smart speakers, and other platform and developmental distribution lanes fly open.

How publishers will develop their content—which rights they manage, how they exploit them, and how closely they can arrange liaisons with producers, studios, and technological distribution chiefs—has taken on new urgency, a kind of parallel race running just out of sight of public scrutiny.

In a prepared statement, London Book Fair director Jacks Thomas—a staunch advocate for the program at a time when Brexit is prompting the creative industries to affirm their importance in the UK economy and culture—is quoted, saying, “This year’s shortlist demonstrates how books remain an extraordinarily rich source of material for some of this year’s most celebrated films, TV programs, theater productions and audio downloads.

“Books, and the view into others’ worlds they offer, never go out of fashion and it’s fantastic to see these great examples of their influence on, and successful collaborations with, other brilliant creative industries.” 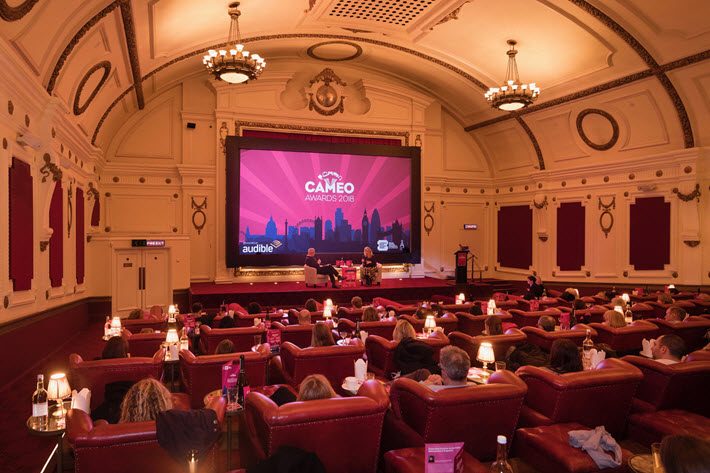 There are 12 shortlistees being announced today (February 28), and the key criterion in the selection of each is quality in an adaptation that plays in television, film, audio, and/or audio.

The program is produced in association with both London Book Fair and the UK’s Publishers Association.

Jurors from many sectors of the entertainment industry deliberated across each of the categories, chaired by Helen MacAleer.

The CAMEO Awards are sponsored by Audible, the Amazon-owned audiobook company.