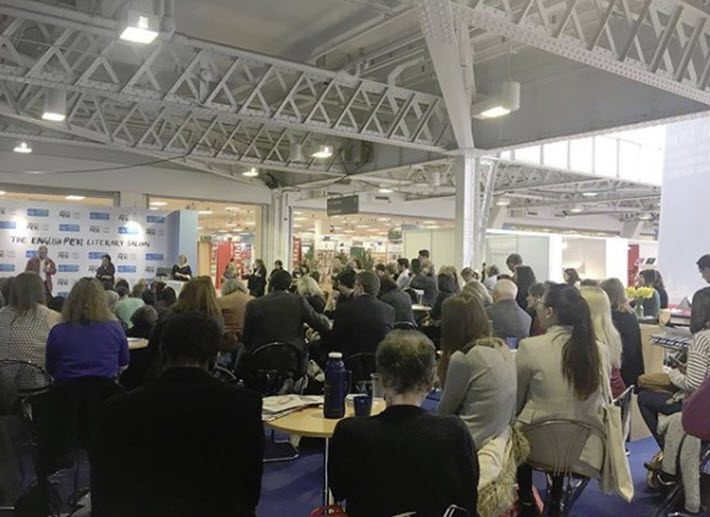 Many events at March’s London Book Fair will feature authors and others focusing on women in the business and issues of diversity. 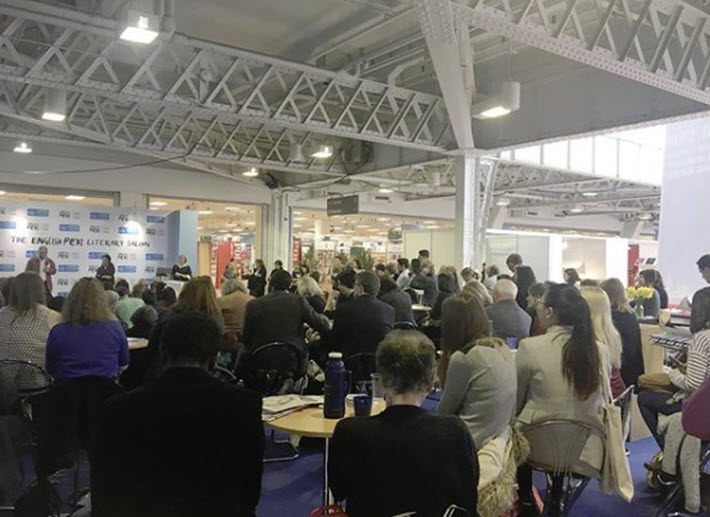 While the London Book Fair is a trade show rather than a public-facing book fair, it annually reflects the industry’s embrace of current affairs. And elements of this always lie in presentations by and of various authors chosen for special events during the week.

As Publishing Perspectives has reported, the three writers designated as Authors of the Day in next month’s staging of the show are Caryl Philips (March 12), Seno Gumira Ajidarma of Indonesia, this year’s Market Focus (March 13), and Holly Bourne (March 14). What’s more, we’ve carried news that Raymond Antrobus and David McKee are respectively the officially named poet and illustrator of the fair, and Jeremy Tiang is literary translator of the fair, a first for the event.

But while many trade authors will be on the exhibition floors at Olympia London—and the self-publishing sector will be concentrated in an eighth year of programming at the show’s Author HQ area—several high-profile authors will be featured in special settings and events at this year’s fair, as will topical trends.

Indeed, there are multiple sessions and events scheduled for the 2019 fair that surface successes, challenges, and realities for women in and around publishing.

An Emphasis on Women and Publishing

More Authors at the Fair

Beyond the designated “Author of the Day” group, high-profile authors attending The London Book Fair in 2019 include:

A full lineup of the Insight Seminars series—comprising more than 200 events and directed by Orna O’Brien and her team—is found under the “What’s On” tab of the London Book Fair site, and can be parsed by venue, day, topic, and other filters.

More from Publishing Perspectives on the London Book Fair is here.  And more in our Industry Notes series is here.