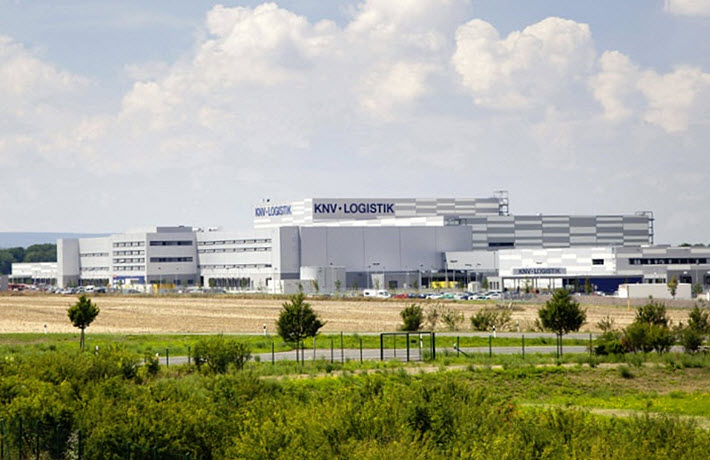 KNV’s February 14 bankruptcy filing has left the Germany’s book market ‘shaken’ as the reorganization administration works to stabilize the company. 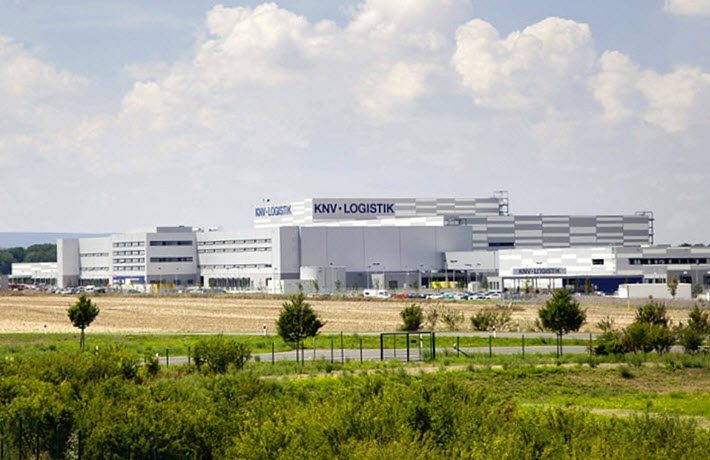 KNV’s new logistics center at Erfurt, said to be the largest of its kind in Europe, opened in October 2014. Image: IWL.de

Börsenverein: Problems ‘Not in the Book Market Itself’

Described as a move that has “shaken” the German book industry, one of the country’s leading book wholesalers, KNV, declared bankruptcy on February 14. This turn for the worse was prompted by the sudden collapse of discussions with an outside investor at the middle of last week.

In its statement dated Friday (February 15) from Stuttgart, the company says that seven companies of the book wholesaler Koch, Neff, and Volckmar (KNV) are urgently attempting a reorganization, with Tobias Wahl named as the company’s provisional legal administrator. The actual bankruptcy filing was made on Thursday (February 14) with the District Court at Stuttgart.

Today (February 18), news media reports indicate that Wahl has sought to assure clients that the company is fully operative. He is requesting that customers continue to support the company with orders. As Buchreport relays this communication, Wahl says, “We would be grateful if you stay connected to the company” during the effort to reorganize. Wages and salaries are reported by the company to be in place through April.

The response to the situation from the Börsenverein des Deutschen Buchhandels—the German Publishers and Booksellers Association—has also sought to strike a tone of reassurance.

Friday’s message from the Börsenverein chair, Heinrich Riethmüller, reads, “The news of the insolvency of the KNV group has shaken us all in the industry. In the case of publishers, bookstores, and other business partners, there’s great uncertainty about how things will continue. We are in contact with KNV and are exploring the situation. We will do our utmost to advise our members comprehensively and to minimize possible effects, especially for smaller companies, together with those involved.”

Riethmüller also takes care to stress that the association sees the issue as reflective of the company’s unique management and stance, not of the book business as a whole.

“The reasons for the bankruptcy are certainly complex,” he says in his statement, “but they are not in the book market itself. The time ahead can be strained economically, but now, above all, it’s important to stay calm and prudent.”

He emphasizes the importance of quick work by Wahl and his team in working to stabilize the supply chain. “We believe,” Riethmüller says, “that those acting now are aware of the high level of industry responsibility” held by the company “and are struggling to find solutions. As an industry, we should now stand together and address this situation in a spirit of solidarity.”

The original company was founded in 1829 and its family ownership has continued through the current management of Oliver Voerster.

“KNV is indispensable for the further reliable and smooth service of the bookstores.”Oliver Voerster

According to data on its site, KNV continually stocks some 590,000 titles and emphasizes the range of its offerings across books, ebooks, games, DVDs, music CDs, calendars, and other product types.

As is being reported by the Börsenblatt and others, specialists are pointing to the €150 million (US$170 million) KNV Logistik center at Erfurt as a factor in the company’s situation. Said to cover more than 170,000 square meters, the new facility was opened in October 2014 and quickly ran into operational startup difficulties, prompting strained relations with some publishing accounts.

While meant to centralize and streamline distribution of print books alongside print-on-demand, storage, and optimized access, a protracted shakedown period at Erfurt coincided with increasing diesel fuel prices and other cost changes, to add pressure to the corporation’s budget. The company announced in mid-December that Uwe Ratajczak, since 2012 the managing director for logistics, was leaving the company. Jens Nuener to assume oversight of the troubled division starting on April 1.

And also in December, a major syndicated loan arrangement organized in 2015 reportedly came to its scheduled end, making the expected investment deal that fell apart last week all the more important. 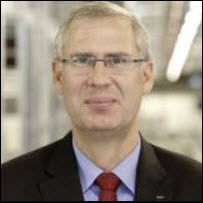 Last Wednesday evening, as investment talks “surprisingly failed,” a quick message to the media from the company indicated that managing directors of KNV “have been fighting hard to regain stability with an investor and are very disappointed and concerned that this [the negotiation] failed shortly before a positive conclusion.”

In his prepared statement for the news media on the news of the KNV bankruptcy filing, Voerster is quoted, saying, “Books are the nutrient for education, information, and entertainment, and people are deliberately going to their bookstore despite online competition.

“KNV is indispensable for the further reliable and smooth service of the bookstores. And that’s why the management of the KNV Group also believes in continuing this business model.”

The industry now watches as Wahl and his restructuring effort move forward to attempt a new footing for the corporation.

The promotional video from IWL embedded below offers an idea of the scale of the Erfurt center, reflected in its construction for the 2014 opening.

More from Publishing Perspectives on the German market is here.