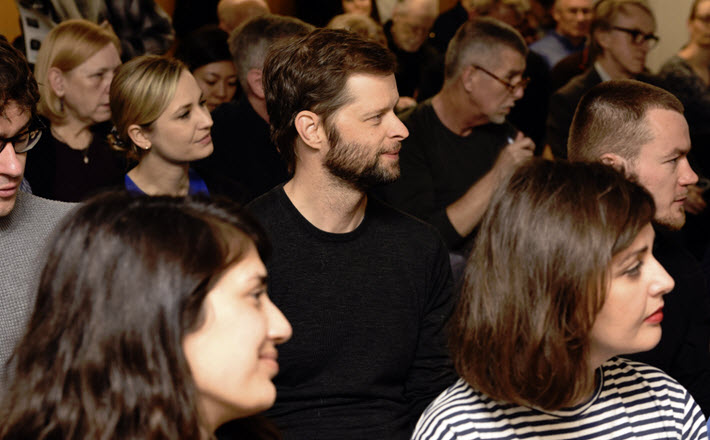 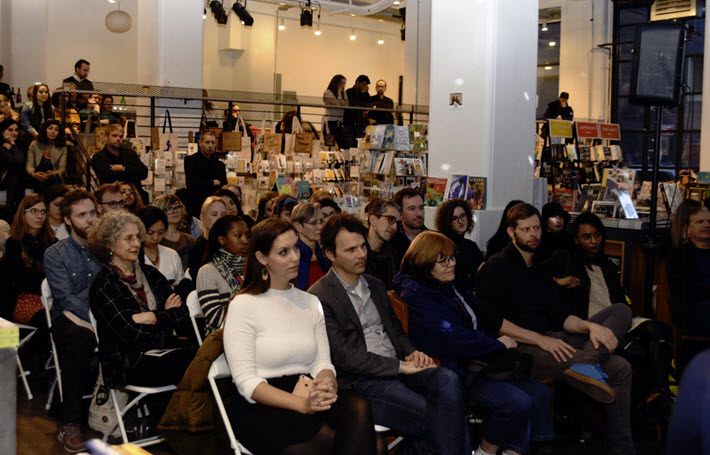 In its 10th year, New York’s Festival Neue Literatur takes as its theme “In Memory We Trust,” and is curated by literary critic, writer, and translator, Liesl Schillinger and Tim Mohr, the German-language translator and author of Burning Down the Haus.

The 2019 festival will take place from March 29-31 and this year features:

Each year, the festival pairs the six visiting authors with two US authors. This year’s American writers are Min Jin Lee, award-winning novelist and author of Free Food for Millionaires and Pachinko¸ which was a finalist for the National Book Award; and Jenny Zhang, poet and author of the poetry collection Dear Jenny, We Are All Find, and the story collection Sour Heart, which won the Los Angeles Times Book Prize and the PEN/Robert W. Bingham Prize for Debut Fiction.

As Publishing Perspectives has reported, the Friedrich Ulfers Prize will be presented at the festival’s opening ceremony on March 28 to Susan Bernofsky, director of the program Literary Translation at Columbia in the Columbia University School of the Arts Writing Program. Novelist and New Yorker contributor Rivka Galchen will present Bernofsky with the award.

Events in the 2019 Festival Neue Literatur 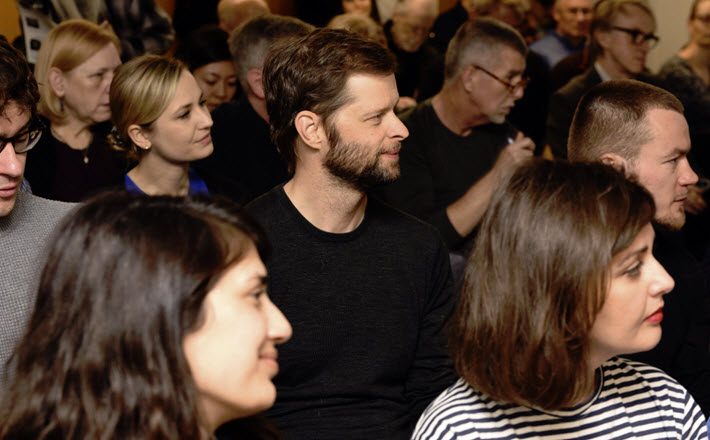 Saturday, March 30, 6 p.m., The Powerhouse Arena (28 Adams Street, Brooklyn)
Another Country: Distant Lands Up Close and Personal. How does the interplay of geography and time alter the identity of a person, a character, a city, a nation? With Daniela Emminger, Pierre Jarawan, Dana Grigorcea, and Min Jin Lee, moderated by Liesl Schillinger.

Sunday, March 31, 2 p,m., Deutsches Haus at NYU (42 Washington Mews, Manhattan)
The Author’s Voice. The six German-language authors pair with NYC actors to give a sampling of their work. Moderated by Tim Mohr, with English excerpts read by actors Adelind Horan and Robert Lyons.

All events are free of charge, but RSVPs are required because seating is limited. Festival Neue Literatur 2019 is made possible with support from the German Federal Foreign Office, Swiss Arts Council Pro Helvetia, the German Academic Exchange (DAAD), Esterhazy Winery, and Radeberger Gruppe, as well festival media sponsors A Public Space, Publishing Perspectives, STILL Magazine, The Virtual Memories Show, and Words Without Borders.

Each year, the festival publishes the FNL Reader, a booklet featuring English-language excerpts of the featured German-language works, often marking the first appearance of these texts in English. The 2019 FNL Reader will be available for download in March in an electronic version on the festival site. 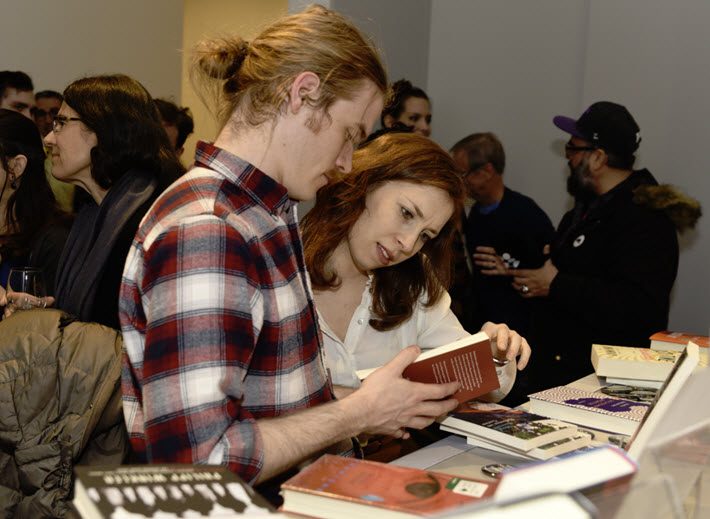