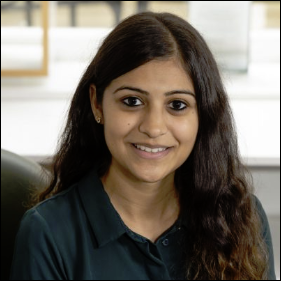 The David Miller Bursary supports literary agents and rights directors in their formative professional years and is an initiative of the Deborah Rogers Foundation. 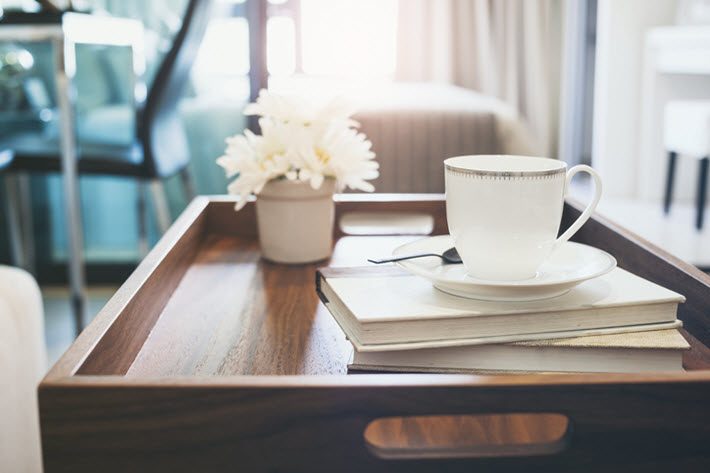 ‘A Deserving Winner Out of a Strong Shortlist’

Tonight (February 20), the news has been released in London that rights assistant Prema Raj of AM Heath Literary Agents is the winner of the 2019 David Miller Bursary from the Deborah Rogers Foundation, an award that carries a £10,000 purse (US$13,078).

The Deborah Rogers Foundation‘s (DRF) was created in memory of the late Deborah Rogers (1938-2014), who opened her own literary agency in 1967 and, in 1987, formed Rogers Coleridge & White. The foundation’s intent is to nurture talent among young agents and writers with biennial awards.

Her sudden death came in the same year that she was honored with the Lifetime Achievement Award in International Publishing at London Book Fair’s International Excellence Awards (which will be presented on March 12 this year).

The second initiative of the foundation is the DRF David Miller Bursary, which has been created to support the experience and reach of a promising talent in agenting “who has been working in either a literary agency or the rights department of a publishing house in the United Kingdom”  for at least two years.

The DRF David Miller Bursary was awarded to Raj at a small ceremony in the offices of Rogers, Coleridge & White in London.

Andrew Franklin, who chaired the jurors, introduced the three shortlisted applicants, after which Lord Berkeley of Knighton, who chairs the Rogers Foundation, announced Raj as the winner and presented her with a check.

The first winner of the bursary, in 2017, was Vintage Press (Penguin Random House) senior rights executive Sam Coates has been awarded the first Deborah Rogers Foundation bursary of £10,000 (US$12,170).

In a prepared statement on the provision of the second David Miller Bursary, Franklin is quoted, saying, “Rights is sometimes a neglected area of publishing but the international rights teams of publishers and literary agencies are the glue that sticks together our world of publishers and authors.

“So it is really fantastic that the Deborah Rogers Foundation created this bursary to showcase the best of the best. As with the first award, granted in 2017, the calibre of all the candidates is extraordinarily high.  And the winner is nothing short of amazing.  We are delighted to recognize what Prema Raj has already achieved and her ambitions for her future.”

Rights: ‘At The Heart of Our Business’

She handles translation rights for the Baltic countries, and across much of Eastern Europe, in addition to Greece, Israel, Russia and Turkey.

And speaking for Rogers Coleridge & White and for its development of the foundation and of the bursary that now carries the late David Miller’s name, Gill Coleridge is quoted, saying, “One of Deborah’s defining qualities was her total commitment to supporting and nurturing those with talent, whether a new author or someone within the agent and publishing community.  Selling and managing rights is at the heart of our business so we set up this bursary to help young professionals who are already working in this field develop their contacts and understanding of international publishing at a crucial point in their careers.

“We are delighted by the response to this second Bursary Award and I know David Miller–who helped launch it and whose name we have now attached to it–would be, too. We have a very deserving winner out of a strong shortlist and I wish Prema a very exciting and rewarding time over the coming months.  We greatly look forward to hearing about her experiences.”

David Miller’s unexpected death came in December 2016, and you can review our report of the memorial service from 2017 in our coverage here.

Raj will now select a series of work placements, which will fulfill her bursary’s program. She has already identified areas of the publishing industry that she wishes to focus on. After completing her travels, she’ll create a report on the results.

The following international publishers and agencies have confirmed their willingness to work together with the DRF in sponsoring the new Bursary Award winner:

More from Publishing Perspectives on literary agents is here, and on awards in publishing is here.