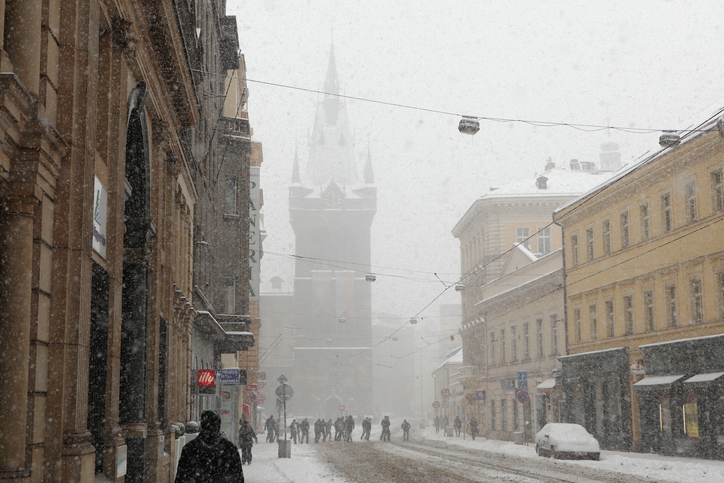 Overall book sales in the Czech Republic are up as the number of new titles published declines slightly. Industry consolidation and a focus on high-performing books may be the cause. 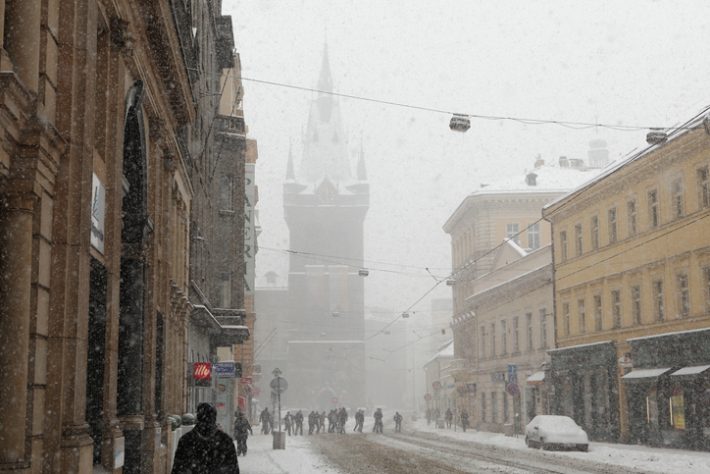 In 2017, the Czech Republic’s publishing market posted a 2.5-percent increase in book sales, generating total revenues of some 8 billion korun (US$356 million), but the total number of published books fell to about 15,300.

That constituted a decrease of about 1.3 percent compared with a year earlier, according to the latest market report released by the Prague-based Czech Booksellers’ and Publishers’ Association (SČKN).

The ebook segment continued to grow faster than print, with sales of more than 1 million copies reported in 2017, a 14-percent increase year-over-year. This translated into revenues of 135 million korun (US$6 million). However, the ebooks’ share in total book sales remains modest, at about 1.7 percent.

Audiobooks are reported by the industry association to have seen a similar growth dynamic in 2017, with sales valued at 127.7 million korun (US$5.7 million), up 14.1 percent compared with a year earlier.

It’s noteworthy that the number of active publishers in the Czech Republic has been decreasing in recent years. Martin Vopěnka, the chairman of the SČKN and founder of the local publishing house Práh, tells Publishing Perspectives that while the situation in the Czech market is not perfectly clear, there’s a noticeable drive toward consolidation, as large publishers take over smaller players.

Czech publishing group Albatros Media has been at the forefront of the ongoing market consolidation, with its latest acquisitions including Panteon, a publishing house focused on adult fiction, and Vyšehrad, the oldest publishing company operating in the Czech Republic.

As Publishing Perspectives has reported, Albatros Media took over both publishers last year, and in 2016 the group consolidated its position as the country’s largest publisher of children’s books by purchasing the Czech subsidiary of its leading rival, Denmark’s Egmont.

The takeovers have boosted the number of books that Albatros Media says it publishes each year.

In 2017, the group released 1,170 titles, up 23.4 percent compared over the previous year. Euromedia Group, the second largest player in the Czech market in terms of its list, released 695 titles in 2017, an increase of 6.1 percent compared over 2016. But out of the country’s Top 20 publishing houses, 10 companies published fewer titles in 2017  than in the preceding year, according to figures from the SČKN.

“The number of publishers that published more than 100 titles was 22 houses in 2016, and in 2017 this was reduced to 20 houses,” the association says in its report.

Asked about possible reasons behind the lower number of published books in 2017, Vopěnka says that while industry representatives don’t know with confidence the reason for the drop in output, the likeliest cause is that local publishers culled and removed books from their lists that weren’t performing well on the market.

In addition to Albatros Media, the Euromedia Group and Grada Publishing are driving consolidation in the market, the SČKN says.

Roman Sviták, the owner of Grada Publishing, has been quoted by the press saying that Metafora’s portfolio of thrillers, female authors, and self-help books will strengthen the group’s offer.

In return, Grada Publishing will be able to bolster Metafora’s presence on the market through investments in advertising.

Metafora publishes about 40 titles per year, and reported revenues of about 16 million korun (US$711,000) for 2017, according to data obtained by the news medium Mediaguru. The publisher holds the rights to Czech translations of works by Brad Meltzer, Majgull Axelsson, Martin Suter, and Yrsa Sigurðardóttir, among others.

The publishers’ association SČKN was set up in 1879. In 1990, following the “velvet revolution” that ended communist rule in then-Czechoslovakia, the association was re-established and currently has a membership of 170 industry players. The SČKN says it’s a member of the Federation of European Publishers (FEP) and the European and International Booksellers Federation (EIBF).