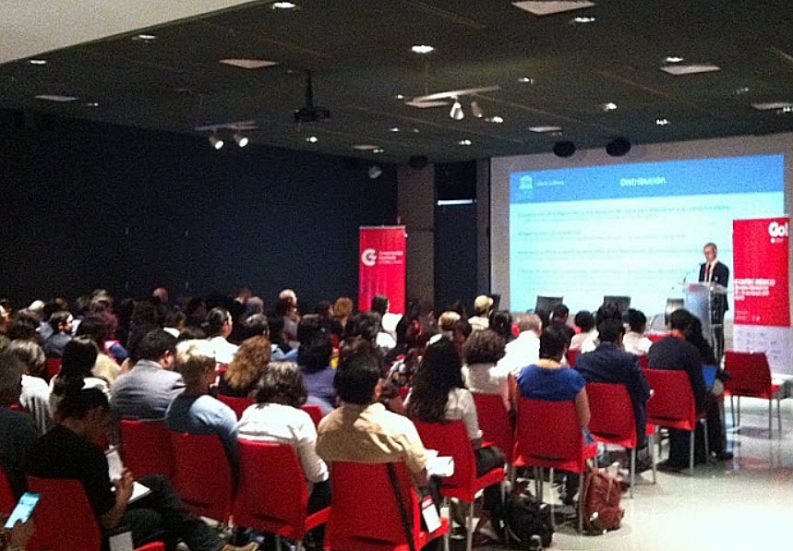 At the third CONTEC Mexico conference, booksellers from Germany and Spain discussed the art of attracting customers in an age of online shopping. 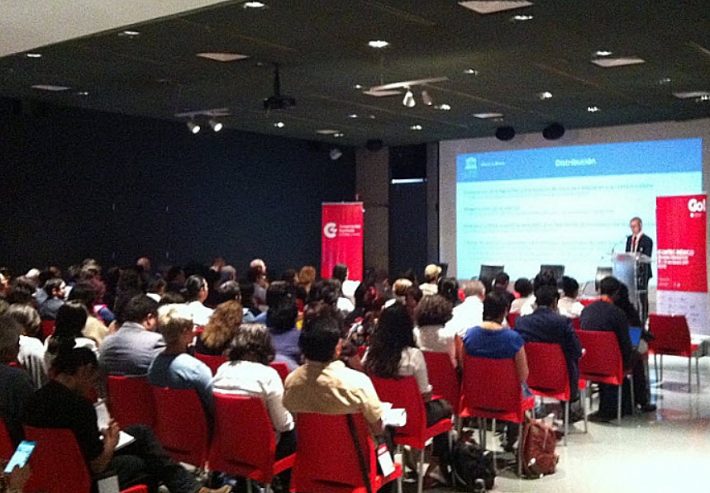 At the 2019 staging of CONTEC Mexico., Image: Adam Critchley

Editor’s Note: On the run-up to the London Book Fair (March 12 to 14), the UK’s Booksellers Association has called for ‘swift and substantive action’ to protect the country’s ‘high street’ and its bookshops. Mexico City’s CONTEC conference, which closed February 20, also looked at book retail issues in locations including Spain and Germany. —Porter Anderson

At CONTEC Mexico 2019—the two-day conference that’s part of Frankfurter Buchmesse’s programs in world outreach to the publishing industry—panelists followed a keynote address from UNESCO’s Frédéric Vacheron with a discussion of what it takes to attract buyers to physical bookstores when online shopping is in the ascendancy.

“The biggest challenge for bookstores, and the entire publishing chain, is finding the reader,” according to Pilar Gordoa, digital strategy and marketing coordinator at Penguin Random House Grupo Editorial in Mexico.

“How do readers find books?” she asked.

“What are their search criteria? Booksellers and publishers alike need to understand readers’ criteria and ensure that the buyers’ experience is a marvelous one.” 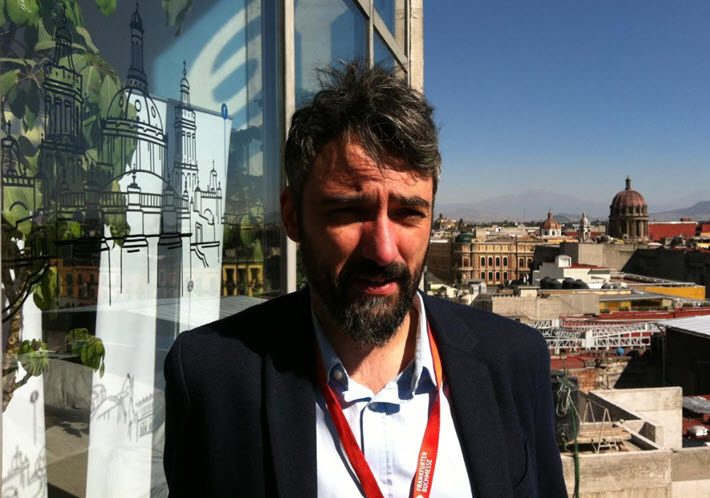 ‘The Human Factor Is Essential’

“Bookstores can thrive by specializing,” according to Álex Cerrudo of Spain’s La Central, which has five bookselling branches, three in Barcelona and two in Madrid.

“La Central is specialized in the sense that it focuses on two lines: humanities and independent publishers, understanding literature as something that operates on the margins,” he said.

“Each space within the bookstore can be dedicated to a different type of reader, a different genre or subject matter.”

He also identified the bookseller as a fundamental figure, something that would be repeated several times during the session by his colleagues.

“Each bookseller has their own specialized tastes,” Cerrudo said, “and we have to put the bookseller at the center of things. The human factor is essential. So to put booksellers in front of readers is what booksellers need to do when the competition is online.”

“Bookstores need to constantly innovate and be creative to fight the digital threat,” Cerrudo said, making diversification of inventory important as “the fourth leg of the table.” 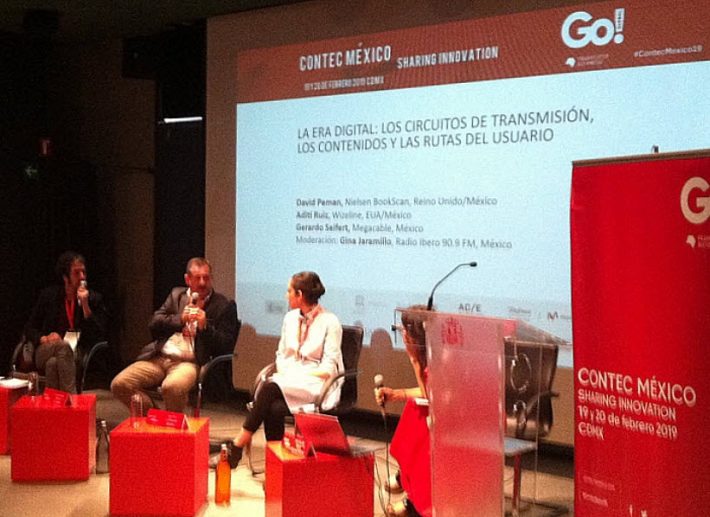 At the 2019 staging of CONTEC Mexico., Image: Adam Critchley

‘Each City Is Different’

“We also have to focus on service,” RavensBuch’s Martin Riethmüller said. “Amazon has set the pace, so we have to be fast, and keep up the personalized service, recommending books to readers.

Riethmüller is marketing director at the German bookselling chain which has four branches in as many cities. He detailed how the company has successfully orchestrated that ‘marvelous’ experience Gordoa mentioned.

“Nobody can beat Amazon with its algorithms, no matter how much data you have, but what we do have is a face.”Martin Riethmüller

“It’s very important for the German book industry to be present in small towns,” he said, taking as an example RavensBuch’s branch in Markdorf, a town of only 13,000 inhabitants. “It’s really important if you have more than one store to make each store different,” he said, “because each city is different,”

But making a bookstore a success story requires an investment of time and money, not just creativity, he said. Among RavensBuch’s activities for readers are book clubs, live music, and “books after work” sessions for readers who want to discuss their reading while buying food and wine and browsing.

“You have to make the bookstore a meeting point, where people can discuss things and  get their voices head,” he said.

He also highlights the importance of children as book-buying influencers. Children’s books account for a third of his store chain’s revenue, he said, making playing facilities such as slides and tunnels important.

RavensBuch also runs a loyalty card scheme, he said, which has some 60,000 members who get discounts and vouchers for partner shops. RavensBuch also offers lockers that let clients pick up books after hours and same-day delivery by bicycle. All of this factors into a “buy local” awareness campaign. “People don’t realize the consequences of buying at Amazon,” Riethmüller said. “If you want to live in a city where everything works, don’t just buy online.”

But he also acknowledged the importance of the company’s own online store to give customers choice. “In my opinion there shouldn’t be a separation between online and offline, and it’s important to see them as one,” he said.

“Nobody can beat Amazon with its algorithms, no matter how much data you have, but what we do have is a face,” he said. “We want our consumers to get to know faces, our booksellers. All our booksellers have their profiles” at the company’s online retail outlet. “That’s the second most-visited page on our site, and we also print their images on bookmarks.”

Penguin Random House’s Gordoa stressed that bookstores must accept the fact that online sales will continue to grow, not shrink, and that even small bookshops should invest in  an online presence “A sale is a sale, online or off,” she said.

She also emphasized the need for bookstores and publishers’ marketing departments to understand and target readers. Metadata, she said, is the key. “Social media is another resource, and booksellers and publishers need to be able to read and analyze the information posted by readers, and reader profiles,” she said.

“In the US, Amazon has more than 50 percent of the market share, but Barnes & Noble has done a lot of work to keep up,” she said. “In Mexico, we’re not yet at that level, and the biggest share of the [retail] market share is still enjoyed by local bookstores.”

More from Publishing Perspectives on México is here, and more on the CONTEC programming from the Frankfurter Buchmesse is here.