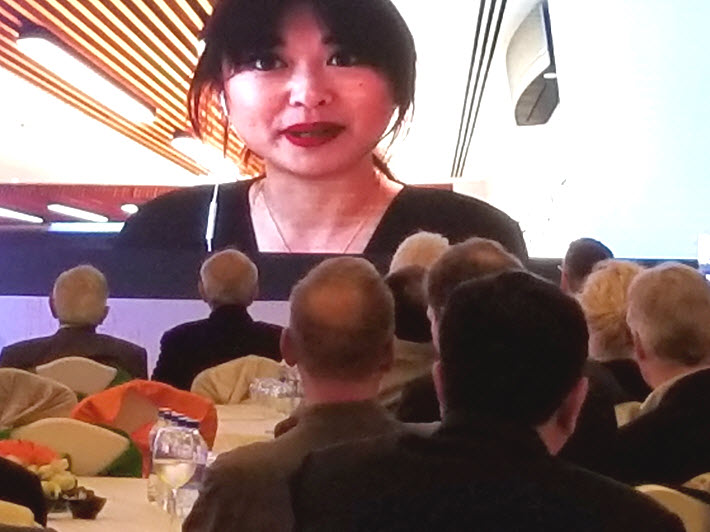 The International Publishers Association and London Book Fair hold a second Freedom To Publish seminar on March 12, with Vanderbilt’s Daniel Gervais speaking that afternoon on copyright in the Charles Clark Memorial Lecture. 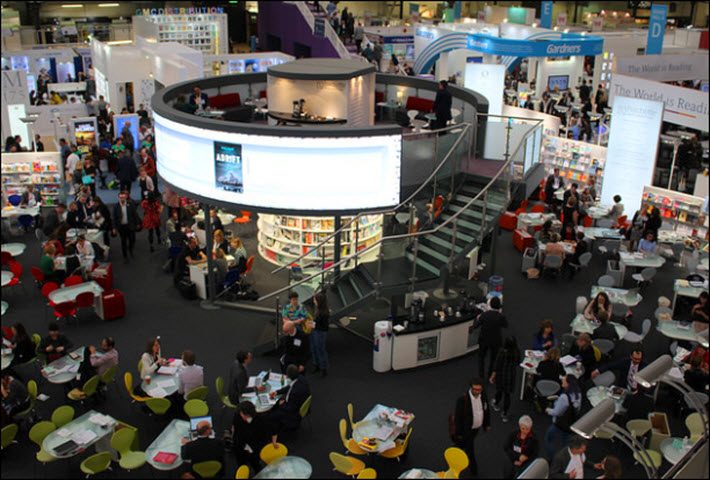 Since its inception in 2008, the Charles Clark Memorial Lecture has become the pivotal copyright event at the London Book Fair, which has at its heart the International Rights Centre.

The UK’s Publishers Association, which produces the event, has announced that Daniel Gervais will give the Clark Lecture this year, at 4 p.m. on March 12 in Olympia London’s Conference Room 2.

Gervais holds the Milton R. Underwood chair in law—and is the director of the Vanderbilt Intellectual Property Program—at Vanderbilt Law School in Nashville. A specialist in international IP law, he will focus his comments on the changing role of intermediation in delivering informational and cultural goods. He will also examine issues of exceptions as new rules as part of the afternoon’s look at copyright and progress. 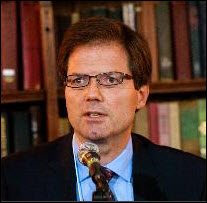 The talk itself is expected to run 30 minutes, followed by a Q&A with the Publishers Association’s general counsel and director of policy, William Bowes.

He holds the distinction of being the first North American law professor admitted to the Academy of Europe, in 2012. He’s currently chair of the International Association for the Advancement of Teaching and Research in Intellectual Property; editor-in-chief of the Journal of World Intellectual Property; and a member of the American Law Institute. 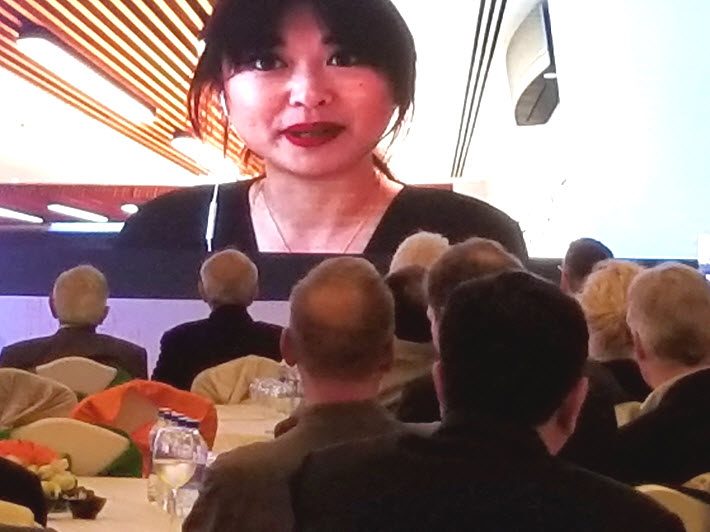 As it happens, William Bowes, who will engage with Daniel Gervais during the Clark Lecture at London Book Fair, was in October also installed as the new chair of the International Publishers Association’s (IPA) copyright committee.

Newly named members of the Freedom to Publish committee are:

And it’s that committee, which is headed by Kristenn Einarsson, that handles the now-annual Prix Voltaire for publishing courage in the face of oppression. 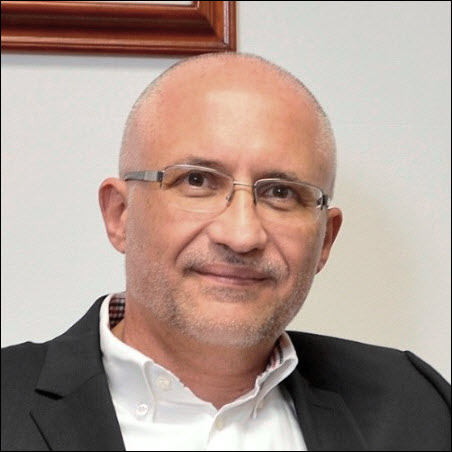 Nominations for the 2019 Prix Voltaire will close Wednesday, February 20, and a shortlist of candidates is to be announced during the London Book Fair (March 12-14). The winner of this year’s Prix Voltaire will be named in May, with the award to be presented on June 21 at Seoul International Book Fair.

Nominations can be made using this application form, to be emailed to prix-
voltaire@internationalpublishers.org  Full information on the program is here. The IPA Prix Voltaire laureate receives 10,000 Swiss francs (US$10,051), funded by a range of publishing community entities, both corporate and organizational.

And on the morning of March 12, from 10 a.m. to noon, the IPA will stage its second freedom to publish seminar in association with the fair’s administration.

This year’s theme for the freedom to publish seminar is “Paying the Price: Is Truth to be Trusted? Or Is Truth Just an Outdated Trend?”

The headliner is Angela Gui, whose father, Gui Minhai, is a publisher detained by Beijing last year shortly before the IPA awarded him the Prix Voltaire during its world congress in New Delhi.

More on the March 12 program is here.