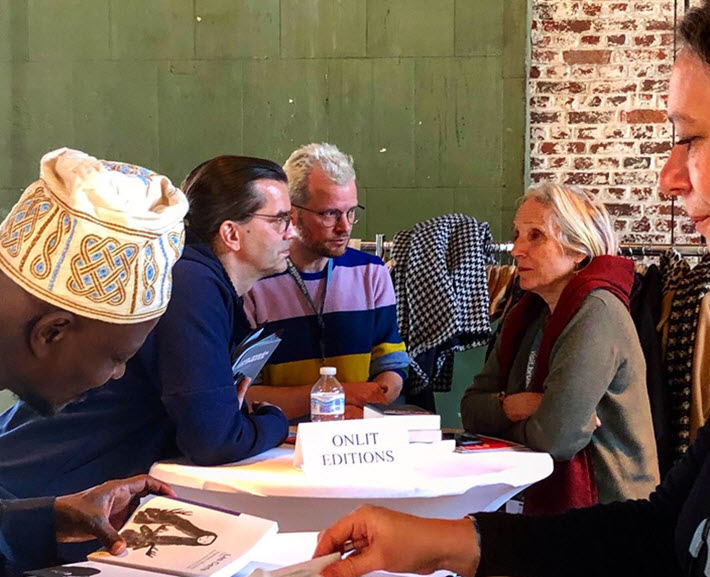 Asserting that the work of francophone markets’ small- and mid-sized publishers is a kind of activism, organizers of the ‘Talented Indies’ program in Brussels hold their third round of programming. 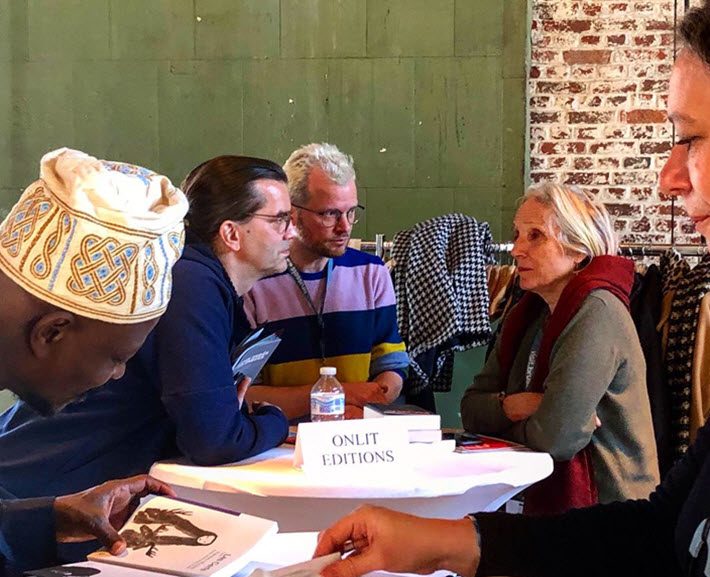 As Publishing Perspectives reported, the first Talentueux Indés was held in Paris in 2015. During the event, 20 independent publishers from the French-language world pitched titles to rights managers, agents, and scouts. The following year, Astier and Pécher  organized a rights hub for eight fellows and 13 publishers in Casablanca, on which we reported here.

Astier says he sees the program at each of its stages as a kind of activism. “We think independent publishers are very courageous,” he says. “Their work is a real vocation. They discover talent, and we need to help them stand out. The publishers we work with are small- to medium-sized and are all passionate about what they do.”

The Brussels fair, he says, which has just hosted the event, was a good spot for Talentueux Indés because it’s a European crossroads event with international pertinence. The only conditions the book fair imposed was that a good proportion of the 20 francophone publishers in the program be Belgian, and that there be some focus on comics, or Bandes Dessinées as they’re known in French.

For this third iteration of the program, Astier and Pécher coordinated francophone publishers from Belgium, the Democratic Republic of Congo, Canada (Québec), France, Mali, Morocco, Senegal, Switzerland, and Tunisia.

The publishing representatives from each of those markets pitched books to a group of 11 European publishers and one literary scout, Koukla MacLehose. Meetings and workshops took place at the book fair’s Tour & Taxis facility, which is a renovated brick hangar at a former industrial site. Because it once housed explosives, the venue is now referred to as the Dangerous Products Building. 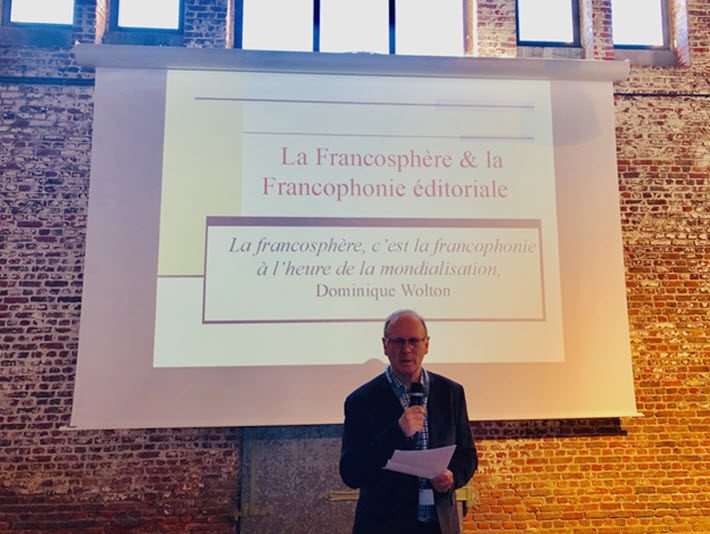 As reviewed by Astier in his opening remarks, the francophone publishing market at its highest level reaches into 15 countries on five continents, and thus operates in regions that may be deeply different in gross domestic product and per-capita wealth—from, for example, Switzerland and France to Madagascar and Haiti, the latter among the world’s poorest countries. French is reported to be the fifth most widely spoken language in the world, he said, and the second language most studied in Europe.

According to Astier, roughly 60 percent of French speakers are in Africa. He said that approximately 92,000 books are published in French per year, and there are challenges in the wider market and its subsidiary national markets, including: 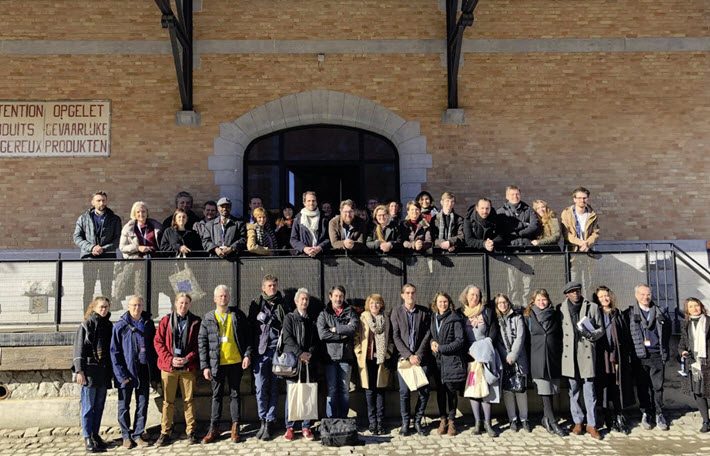 A Common Problem With a Colonizing Market

The 12 European fellows presented themselves in French, and they included Triinu Tamm, head of the Estonian Loomingu Raamatukogu; Agnes Orzoy, rights director with Hungary’s Magvető; and Vincenzo Ostuni, editor at the Italian Ponte alle Grazie. The francophone publishers then pitched content to the fellows.

On the second day, fellows and publishers held one-on-one meetings and larger work sessions; one, on co-editions, was presented by Laurence Hughes and Clémence Hedde of the International Alliance of Independent Publishers. The other session featured guidance on translation funding from the European Union.

Tania Massault, foreign rights director at Québec’s Alto said, “It’s a good formula to put independent francophone and European publishers together. We don’t usually buy francophone literature but I’m now wondering why not. We all share a common problem with a colonizing market—France—so we have to stick together. We already think alike.”

Massault had just met Berlin-based fellow Christian Ruzicska, founder of the Secession Verlag. Ruzicska had bought the rights to two Alto titles in the past. Massault was interested in a book Ruzicska acquired that day from the Belgian publisher Diagonales, a series of interviews conducted with French author Jérôme Ferrari by Diagonales co-founder Pascaline David. 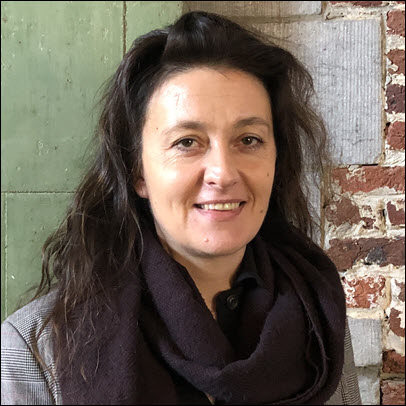 She said, “I see rights people at fairs, but I don’t see editors. It’s energizing to see that we like the same things, and it’s uplifting when Christian [Ruzicska] and I understand each other immediately. Since I don’t speak German, he can tell me about books he’s interested in. And I can talk to Les Éditions de l’Ogre about Polish literature.

“Small publishing houses are like music labels with specific tastes.”

“We want to publish more European stuff,” said Pilcher. “In London and Angoulême you only get the big players. Here we see publishers doing really interesting things and we find out what’s bubbling up. … It’s like a lovely dating agency.”

MacLehose who focuses on francophone literature for English markets said: “Why are we so skittish about translation in the Anglo-Saxon world? An event like this is absolutely enriching.”

More on French-language publishing is here, on France is here, and on  book fairs is here.