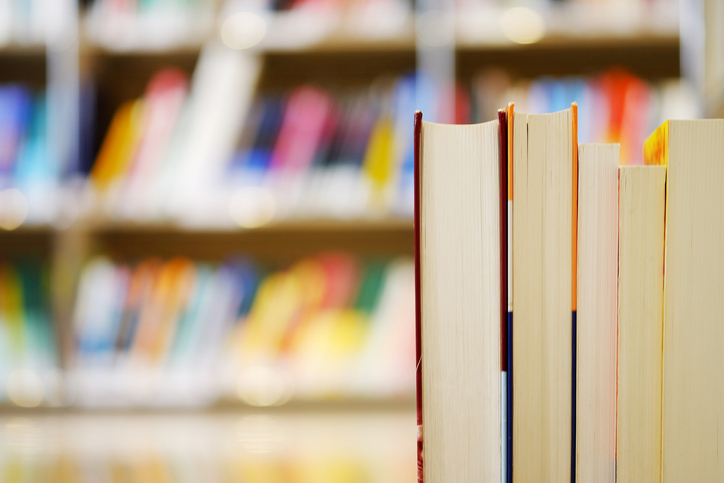 The biennial program in the humanities from Geisteswissenschaften International names translators Brian Hanrahan and Alan Robinson winners of the 2019 competition cycle in work of Gerhard Sälter. 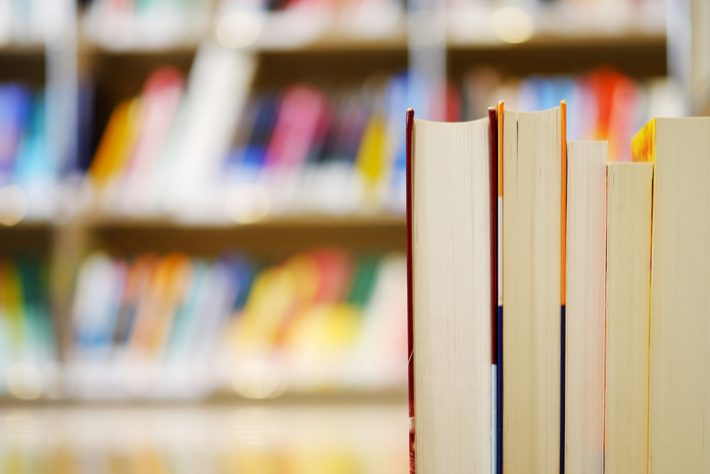 Winners in this year’s Geisteswissenschaften International Nonfiction Translation (GINT) competition have been announced, and are receiving a total US$3,000 in prize money.

Brían Hanrahan and Alan Robinson each are receiving $1,500 as the 2019 prize winners from a field of more than 70 submissions.

This year’s winning translators worked on an excerpt from Gerhard Sälter’s Phantome des Kalten Krieges (Phantoms of the Cold War: The Gehlen Organization and the Revival of the Gestapo [and] ‘Red Chapel’), a study published in 2016 by Ch. Links Verlag of the emergence of the West German intelligence services and their initial connection to former members of the National Socialist regime. 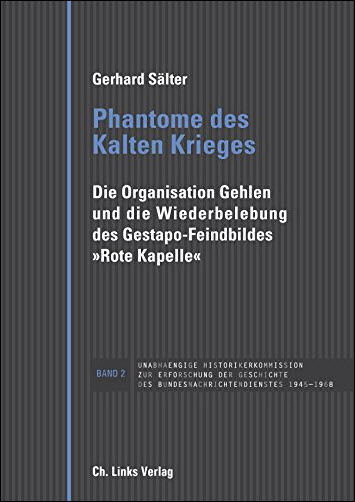 (Humanities) International, which promotes translation, is making subsidies available to translate this work into English.

In a prepared statement, the jury members how have chosen Hanrahan and Robinson for the award write, “Both translators have created texts that draw readers into a fascinating story about the emergence of the West German intelligence services and the key role of Reinhard Gehlen.

“Hanrahan and Robinson demonstrate an ability to pursue research in pinning down lexical choices as well as deftness in handling academic vocabulary and scholarly apparatus. 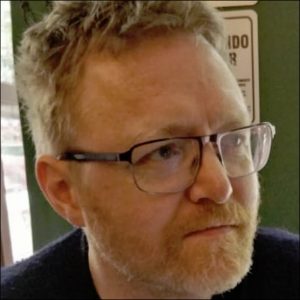 The jurors behind that high praise are:

This prize is designed not only to recognize and encourage good translators but also to steer the attention of English-language scholars and publishers toward outstanding German monographs in the humanities. 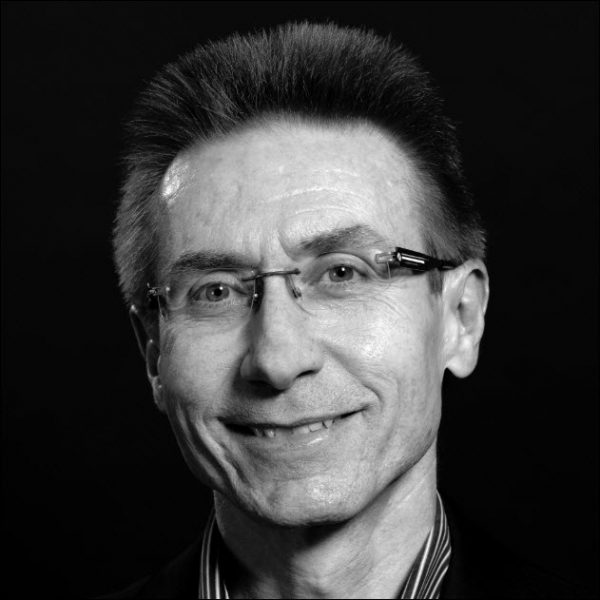 In this regard, the prize complements the work in promoting translations undertaken by the Börsenverein in cooperation with the Fritz Thyssen Foundation, the Federal Foreign Office, and VG WORT.

That program of promotion has been ongoing since 2008 with the program of Geisteswissenschaften International.

Translators interested in applying may make submissions through January 31. Information is here.