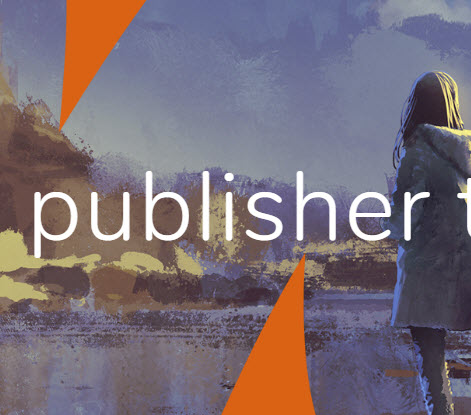 Under the aegis of Wattpad Studios’ Ashleigh Gardner, the reading and writing platform at last has announced its own publishing wing. And with that, the company is open for foreign rights sales.

The lead graphic on the new Wattpad Books home page

In Toronto, Canada’s  Wattpad today (January 24) has announced the launch of Wattpad Books, the company’s first book publishing division. Having worked steadily to build its partnerships with established publishers for years, the platform now is creating its own publishing capability that will seek to capitalize on its plethora of narrative copy.

Wattpad Books’ first list is to appear this autumn with six titles–not unfamiliar ones to those following the millions of reads logged on the platform. Ashleigh Gardner, deputy general manager at Wattpad Studios for publishing, is in charge of the new division and Deanna McFadden is managing the venture as Wattpad Studios’ publishing director.

And Gardner is losing no time on the foreign rights beat:

Wattpad Books, according to the company’s media messaging this morning, will be taking advantage of the same content-surfacing technology that the IT team has been using to help find specific content for partner publishers. Called “Story DNA Machine Learning” in Wattpad lingo, this is the algorithmic search capability used by such company’s as Boston’s Trajectory to sort and identify various elements of text.

To date, the company says, there are more than 565 million uploads of content on Wattpad—and while all are called “stories,” some are, of course, something far more usable than others. The company tracks readers’ responses to various uploads and regular writers to find out not only is gaining audience on the site but also what sort of international trends can be spotted, as the platform supports more than 50 languages. 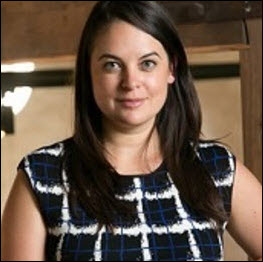 Gardner, as Frankfurter Buchmesse attendees know, has been selling foreign rights to various content from the Wattpad platform, and the company can now capitalize on the fact that its more-than 70 million active monthly users are in many parts of the world, spending an average of 37 minutes per session on the platform—90 percent of those users either Generation Z or Millennials and accessing the service on mobile devices.

There’s an interesting note to be made here relative to the younger age of so many of Wattpad’s followers: In publishing, cover art depicting women staring at bodies of water is a major meme, and book-business folks know that this is a cover motif that sells. The banner graphic on the new Wattpad Books home page—you can see the graphic above—is a 2019 version of exactly that motif. Apparently, no demographic is too young too stare at bodies of water.

Nevertheless, and more seriously, in her prepared statement for today’s announcement, Gardner is quoted, saying, “We bring something completely unique to publishing: an engaged global community, the most diverse set of writers on the planet, and the technology to find every type of hit imaginable.

“Wattpad Books is more than a new division for us, it’s a validation and celebration of the creativity, interests, and world-building that happens on Wattpad every day.”

The Look of Books To Come

As Gardner has said in many trade show and conference appearances, the Wattpad universe also skews heavily female, with young women accounting for 70 percent or more of the readership and writers. 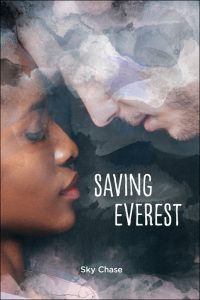 This can be expected to be trigger a parade of “bad boy” and “golden boy” romantic characters, who–for all the day’s concerns about toxic masculinity and the #metoo movement–seem to be stock characters in a great swath of Wattpad readers’ affections.

Watch also for diversity-specific stories: the platform in recent seasons has developed strong, loyal communities around various elements of inclusivity and diversity issues, and writers are known to respond quickly with new material based on headlines of the day. In December, a review of the year’s content showed a substantial rise in readings of Muslim-themed stories, a reported 1.7 million minutes spent on stories tagged #MuslimRomance, #MuslimLoveStory, and #IslamicLoveStory.

Wattpad Books titles are to be available from leading retailers in North America initially. Macmillan is the sales and distribution partner for Wattpad Books in the States, while Raincoast Books will handle the account in Canada. 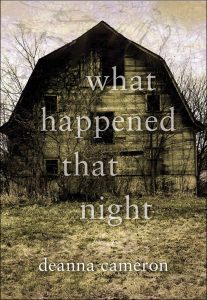 As frequently as readers may feel they see news from Wattpad, the actual rate of development will surprise many: To date, nearly 1,000 Wattpad stories have been turned into books and/or adapted for television, film, and digital projects in the company’s roughly 12 years in operation.

Stories from Wattpad Books’ 2019 list have, of course, proved themselves to be eyeball magnets on the big platform, and thus Wattpad now, in choosing its books, can offer itself the same advantage it’s been offering partners in publishing and Hollywood for years: the built-in audience.

In this listing of the opening six titles from Wattpad Books, the information is supplied by the publisher, including the descriptive blurbs, which we have edited for brevity. 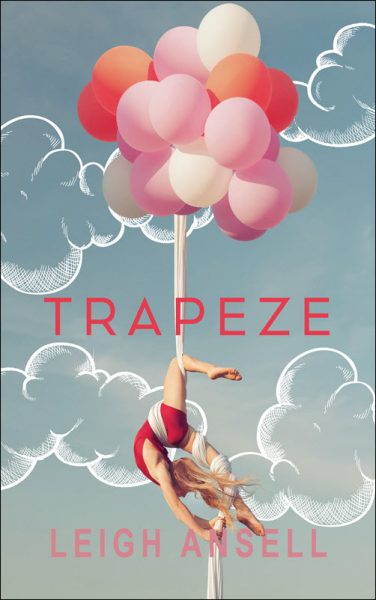 The QB Bad Boy & Me by Tay Marley (@tayxwriter): Dallas Bryan has her sights set on a dance scholarship to CalArts, and nothing—or no one—is going to get in the way of her plans to escape Castle Rock, Colorado until the star quarterback from the football team crashes (literally) into her life. Drayton Lahey, the bad-boy QB from football royalty, is completely wrong for Dallas—at least, that’s what she tells herself.

What Happened That Night by Deanna Cameron (@LyssFrom1996): Clara Porterfield has always been in love with neighborhood golden boy Griffin Tomlin, so why did her older sister, Emily, kill him? 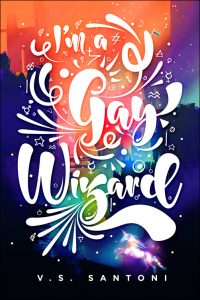 Cupid’s Match by Lauren Palphreyman (@LEPalphreyman): In a world where everyone has their perfect match, 17-year-old Lila Black learns that not only are cupids real, but that her match is the banished god of love, Cupid himself. As arrows fly and myths become real, Cupid and Lila must resist one another or risk waking one very angry goddess.

Saving Everest by Sky Chase (@Teenagexnightmare): High school senior Everest has it all. He’s a popular athlete from one of the wealthiest families in town. But inside, he’s suffering—both depressed and suicidal—and looking for a way out. Everest meets Beverly, a quiet, shy student open in so many ways he didn’t expect.

I’m a Gay Wizard by V.S. Santoni (@VSSantoni): When gay angsty teen Johnny and his goth best friend trans girl Alison perform a vengeance spell against a group of bullies, they suddenly find themselves whisked away to the Marduk Institute, a school for wayward wizards.

The announcement of Wattpad Books follows the advent last November of Wattpad Next, the writer-payment system the company has been rolling out by territories to generate income and to begin supplying revenue for some of the platform’s most successful writers.