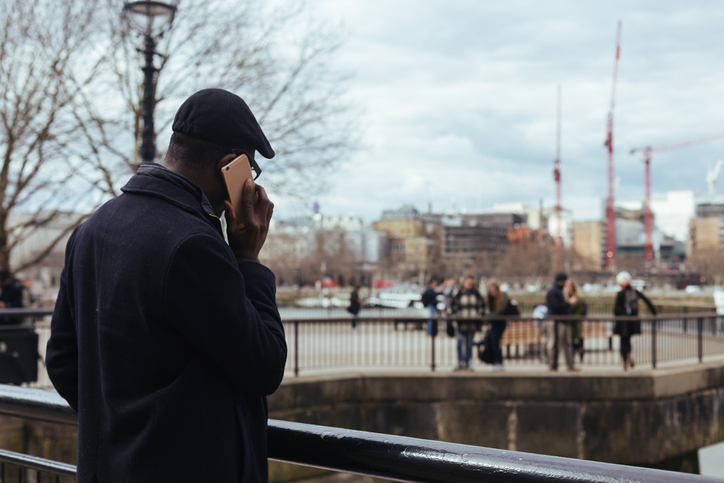 The Publishers Association’s second annual diversity survey found that racial and ethnic criteria were where progress is slowest. 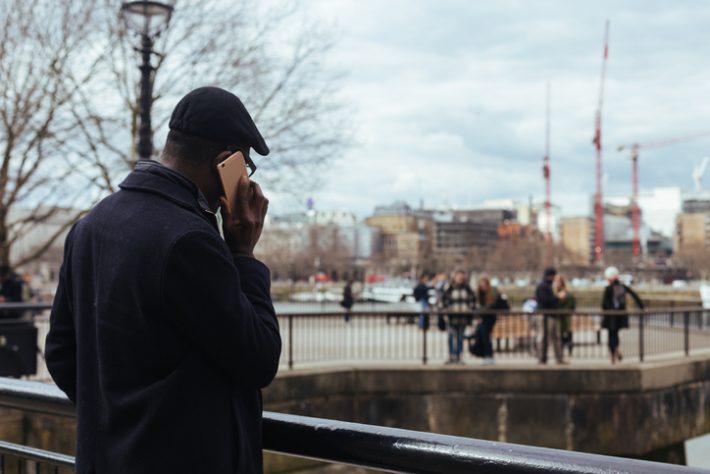 In the autumn of 2018, the UK’s Publishers’ Association (PA) announced a 10-point action plan for workforce diversity in publishing. As Publishing Perspectives readers will recall, the program was devised “to tackle inclusivity within the industry’s workforce to ensure publishers better reflect the UK population.”

As part of that action plan, the association committed to doing an annual industry-wide survey annually for five years.

At the end of last week, the organization released the findings of the second of these surveys, the top line 2018 finding being, “The number of women in senior leadership roles, representation of LGBT+ staff and representation of disabled staff are all high within publishing. … However, despite positive results in many areas significant progress still needs to be made around the numbers of BAME [black, Asian, and minority ethnic] staff employed and improving regional diversity across the industry.” 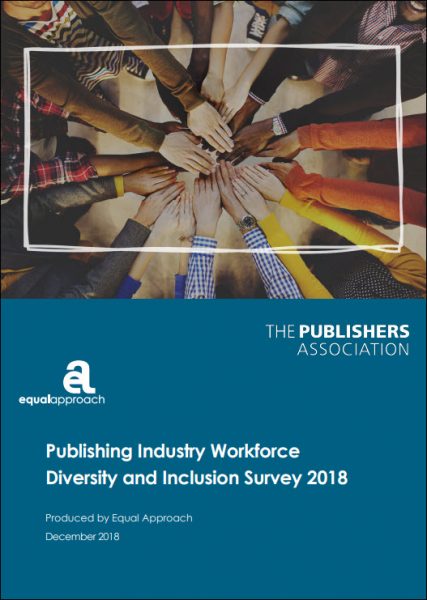 Quickly quoted, the key findings are:

Of particular concern is the second point above, the BAME representation, in that the 2017 data–which are considered not to have been as comprehensive as the new set—indicated a BAME percentage of 13 percent. That indicates a reduction in BAME publishing workforce presence of 1.4 percent.

In a prepared statement, the association’s CEO is quoted, saying, “This year’s survey provides us with the most comprehensive data on diversity and inclusion that we’ve ever had. It’s encouraging that so many in the industry are now taking part and reflects the increasing desire for accurate benchmarks which future progress can be measured against.

“While the data does show some progress is being made, we should not shy away from the fact there are still some key areas where much more needs to be done.

“There is common recognition among publishers of the importance of diversity and inclusion issues and the PA is committed to this work in the longer term, in terms of further developing the survey and our broader work, to help the industry identify and direct their action on inclusivity.”

The Publishers Association had announced three key points of focus in diversity for 2019:

Forty-two publishing companies participated in the 2018 survey, the association says, and those companies vary in size and in what they publish. They include trade and educational/academic houses, for example. “Data for 6,432 individuals [was] collected,” the organization’s media messaging says, “which represents a 142.9-percent increase from 2,648 participants in 2017.”

Creative Access, mentioned by Lotinga in his comments, is an organization that addresses the level of BAME representation in the UK’s creative industries. In the group’s introductory material, it says, “Figures from the last British census, published in 2011, and Creative Skillset’s 2012 Employment Census showed that the UK was 14-percent non-white and London’s population was over 40-percent BAME. Yet BAME representation across the creative industries had fallen to just 5.4 percent.”

In another prepared statement, Creative Access’ CEO, Josie Dobrin, is quoted, commending publishing among the creative industries it examines: “Over the past seven years, we have found the publishing industry to be overwhelmingly supportive, encouraging access to the sector for young people from BAME and other hard to reach communities. Led by a strong trade association, there are now more possibilities than ever to enter the sector; from apprenticeships, to internships and paid work experience opportunities.

“Creative Access,” Dobrin says, “is proud to have worked with more than 40 publishing organizations across the UK, placing more than 250 interns into publishing roles—most of whom are still in the sector.

“There is however still a way to go for the publishing industry to reflect the population at large; and these survey results reflect this. We know that one of the main reasons why young people from BAME backgrounds choose not to enter the profession is because they don’t see others who look like them in senior positions. Retention is key.

“The industry has a job to do to make sure that the sector is not only welcoming in the first instance, but allows entrants to flourish and progress through individual organizations and the sector itself. We look forward to taking on this challenge in partnership with the Publishers Association and wider industry.”

The expansion of the study’s scope for 2018 was intended, in part—according to notes from Equal Approach, which performed the study for the Publishers Association—to ” create an accurate benchmark which both organizations and the industry itself can measure future progress against,” the 2017 data for the announcement of the program being considered less comprehensive than needed.

The full report, running to 50 pages, is available in PDF here.

More from Publishing Perspectives on the UK’s Publishers Association is here, and on diversity and inclusivity issues is here.