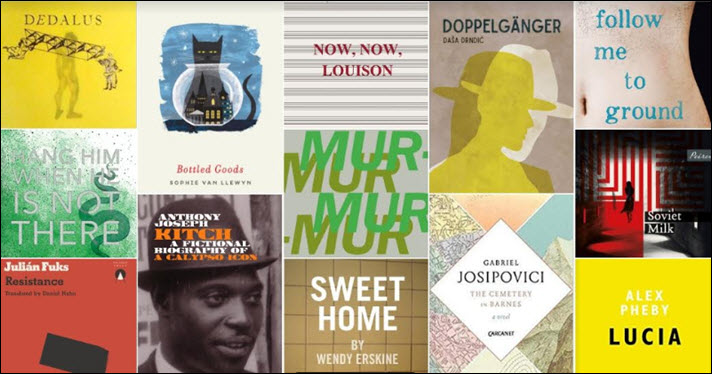 With ‘wonderfully argumentative’ attitude, the Republic of Consciousness names its longlist. And gripes that it can only place 13 titles on the roster this year. 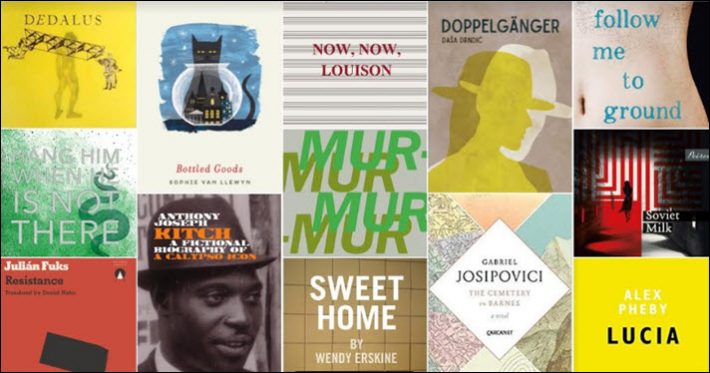 In its third year, the awards program in the UK called Republic of Consciousness—which awards the work of small publishers—has produced a 13-title longlist for 2019. It also says that it’s “wrong” to be held to that number.

Its shortlist is to be revealed on March 2 at the University of East Anglia, with a winner’s announcement set for March 28.

The 2019 Republic of Consciousness Longlist

As the program’s messaging notes, there are several distinguishing features about this unusual award, which splits its prize money between author and publisher.

The program is newly sponsored this year by the University of East Anglia and The Times Literary Supplement, with support from Arts Council England.

The effort was created by author Neil Griffiths in 2016 to honor “brave and bold literary fiction” produced by independent houses from the UK and Ireland, and in addition to splitting prize money between writers and their publishers, it also works to be publisher-friendly by “charging no entry fees, paying for travel to prize events and splitting our prize money (currently unspecified but likely to be slightly more than last year’s £12,500) between author and publisher.”

All this is presented in an announcement article at the co-sponsoring Times Literary Supplement, in which you can detect some of the rancor that sometimes lies below the surface of the crowded British literary awards year.

The first line of what might have been a joyous longlist announcement criticizes the British Book Awards program, for example, for adding a small press category to its program and defining “small press” as one doing less than £1 million in annual revenue.

“By contrast,” write the Conscious ones, “we at the Republic of Consciousness go for fewer than five full-time employees, and aim for the less number-based criteria of ‘hard-core literary fiction and gorgeous prose.'”

And as goes this tradition of sharp elbows among the prize givers, the announcement also takes on the mighty Man Booker Prize for Fiction, which has a very different mandate, of course, from that of the Republic: “This year’s Man Booker Prize for Fiction didn’t longlist a single small press. Can it be that no small press published a novel good enough to make their top 13?”

With fists thus duly shaken at the mountain, the program goes on to  explain that it doesn’t even like itself very much, at least in terms of having 13 titles on its longlist.

“Below you will find our top 13. I wish it were 15, even 18, because then we would have included all the outstanding entries. And yet there is a cut-off point. It’s wrong. It doesn’t make sense. But then neither does a shortlist of six, or an overall winner. In the past two years, the overall winner has been decided unanimously, which makes it easier. That won’t be the case this year.”

We’re not told who is this Republican writing in such first-person pique. The announcement article is credited only to the Republic of Consciousness. Nor are we given to understand how the 13-title cap has been imposed on the situation, but it seems likely that the arrival of the University of East Anglia as a sponsor announced in the late summer may have come with some modest restraints that the program now pronounces “wrong.”

At the time the jurors were announced for this year’s longlist, the program noted a hope that the jury would be “wonderfully argumentative”—following the lead, it might seem, of its apparently angry organizers.

Those jurors assigned to argue over the longlist were:

A single vote was also be contributed by the UAE Publishing Project MA creative writing students. No word yet on the level of bickering achieved by the students.