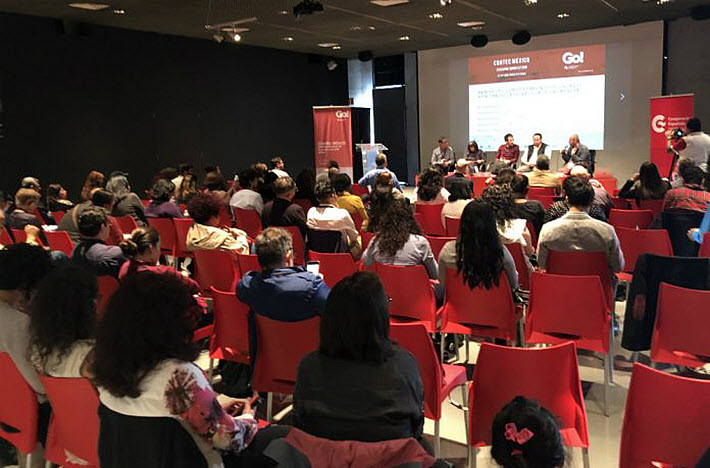 Innovation and the digital dynamic in sales and distribution get special attention this year in the annual Contec México conference in February. 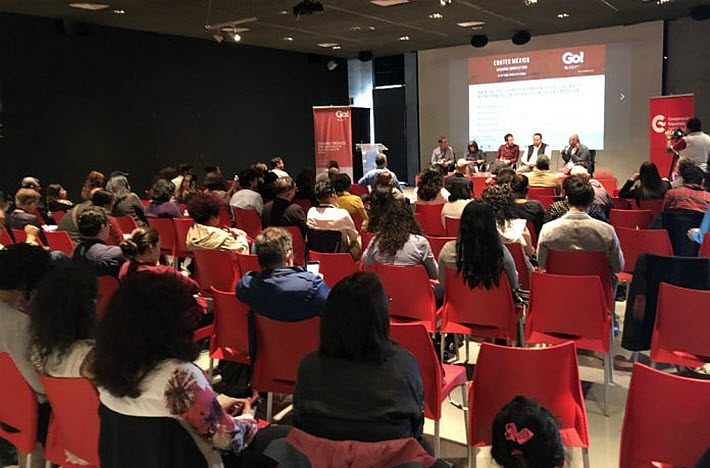 February’s CONTEC México is the 10th iteration of a conference under the CONTEC branding and carries as its thematic focus for 2019 the phrase “Sharing Innovation.”

Set for February 19 and 20, the program now is open for registration here. The program is one of the Frankfurter Buchmesse’s (October 16 to 20) many outreach events in various parts of the world, and is led by Frankfurt’s Marifé Boix Garcia and Centro Cultural de España’s Miguel Utray.

Frédéric Vacheron of UNESCO in México will give the event’s first keynote address on February 19, on “The Culture of Reading and the Circulation of Content” with a special emphasis on how governmental efforts in promoting readership need to take into account contemporary publishing’s digital developments to maximize democratization of access to content.

Another keynote commentary is to come from Martin Riethmüller of Germany’s RavensBuch, and will look at the particularly pressing issue of bookselling in the Méxican market. With “Strength Comes in Numbers: Bookstores as a Professional Association” as his theme, Riethmüller is expected to emphasize “strengthening the  different sales circuits available for books in their way to readers,” organizers report.

As much of Latin America experiences the growing impact of online retail and a digital dynamic that frequently can seem to have arrived from outside the region, the story of Germany’s Tolino e-reading system and devices may be of special interest when Hermann Eckel of the Tolino Allianz speaks to the conference.

Another voice from the digital space, Jens Klinglehöffer’s Bookwire—based in Frankfurt and invested in a major years-long emphasis on Spain and the Latin American markets—will be represented by Margarita Guerrero, whose address is titled “Ebook: A Business Model Accessible for Publishers.” 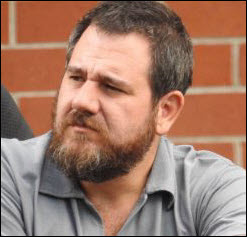 On February 20, Aditi Ruiz of Wizeline in the States, will speak on audience development with a special emphasis on the 60-million-unit smart phone market in México and how those devices are driving content development.

Nielsen BookScan’s David Peman gives another Day Two keynote, this one on “Understanding Data”—a continual challenge for busy publishing professionals—with an emphasis on explaining how the book industry’s data is processed, especially to develop models of consumer patterns and interests.

Boix García will discuss the more outlying elements of publishing development in the program on the 20th, touching on issues of artificial intelligence, augmented and virtual reality and what the conference’s organizers describe as “a growing gap between tech and culture”—a gap created, of course, in no small part from the fact that book industry specialists don’t know how much valid impact these “outer” technologies may actually have on the books industry in the long term.

Workshop events are included in the program, with metadata the focus of one and the distribution of audiobooks and ebooks the concentration in the other.

And throughout the two-day event, roundtable discussions are in place between speeches and presentations to study:

More on the program, which will again this year be held at Centro Cultural de España in Mexico City, can be found here.

More from Publishing Perspectives on México is here, and more on the CONTEC programming from the Frankfurter Buchmesse is here.