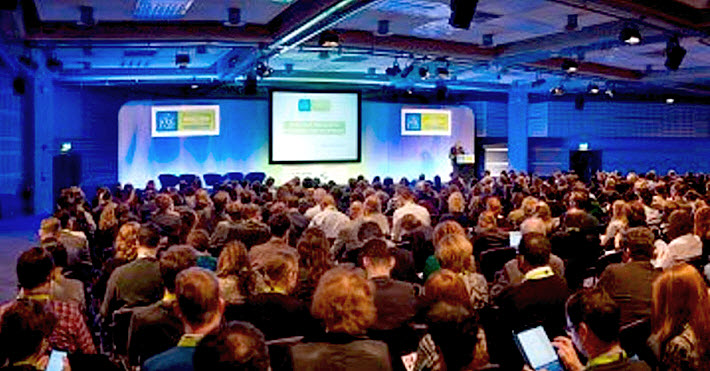 This year’s Quantum Conference, the annual curtain-raiser to London Book Fair, picks up on the books-to-film dynamic in content development. 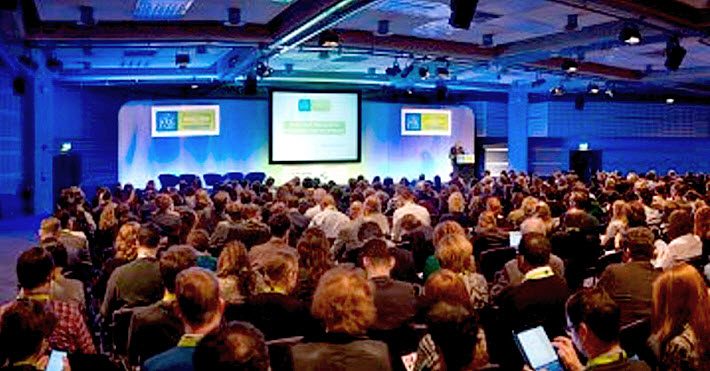 In yet another sign of the fast-gaining importance of the book-to-film axis, the London Book Fair’s conference manager Orna O’Brien has announced that film, television, and audio are among the key focal points of the fair’s fifth annual Quantum Conference on Monday, March 11.

Keynoting the day is Stephen Page, CEO of Faber & Faber, which is in its 90-anniversary observances and had a strong year of some 14-percent gain in 2018. And Alexandra Levit, author of Humanity Works: Merging Technologies and People for the Workforce of the Future (Kogan Page Inspire, 2018) is to speak on “hybrid teams in the future workspace.”

Oliver Beldham of Nielsen Book, the program’s data partner, is to provide new and exclusive research during the day on trends in film and television adaptation work as part of the conference, which is set annually in the Olympia London conference center complex.

Also speaking is actor Christopher Eccleston, who has narrated the audiobook edition of AJ Hartley’s Cold Bath Street, published by UCLan. Hartley is to appear on a panel chaired by Jo Forshaw and looking at audiobooks. 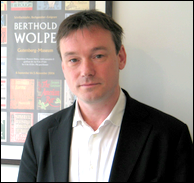 Another panel is to be chaired by Jeff Norton, among UK authors most active in the television production space.  And a conversation on nonfiction’s growth is scheduled with Emma Swan of OnPurpose and consultant Alison Jones.

As is happening at a quickening pace throughout the world industry, publishers are working to get a stronger grip on how producers see the value of the book industry for content development and what those producers and the studios that back them are looking for. Among key speakers: 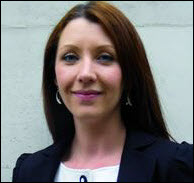 In a prepared statement on her program’s screen emphasis, O’Brien is quoted, saying, “Television and film is an industry undergoing seismic change and our partners at BAFTA have helped us program an insightful look at the opportunities for international publishers in this change.

“This is a chance to see where publishing is going. Quantum will also reveal exclusive research by our partners Nielsen Book, and it will provide global delegates with insight and trends on audio and publishing.”

Tickets for the program now are available, with full-day pricing at an online early-bird price of £249 (regular £349) + VAT, and includes the visitor pass to London Book Fair. A half-day afternoon pass for the conference is also offered, with early-bird pricing at £149 + VAT.