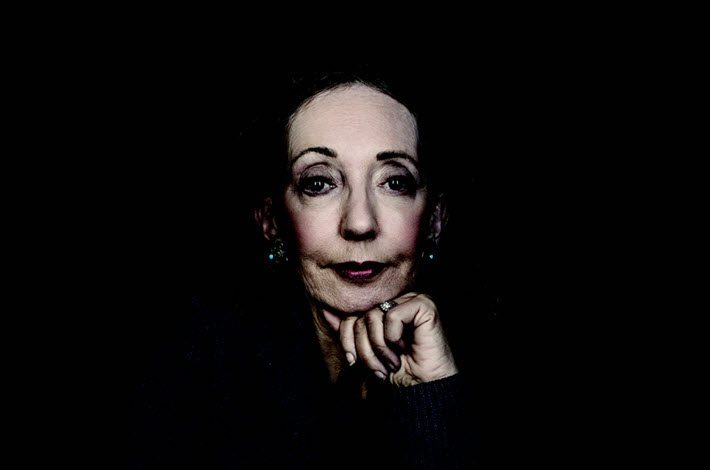 One of the best-known American authors working today, Joyce Carol Oates has won the Jerusalem Prize and will attend the Jerusalem International Book Forum in May. 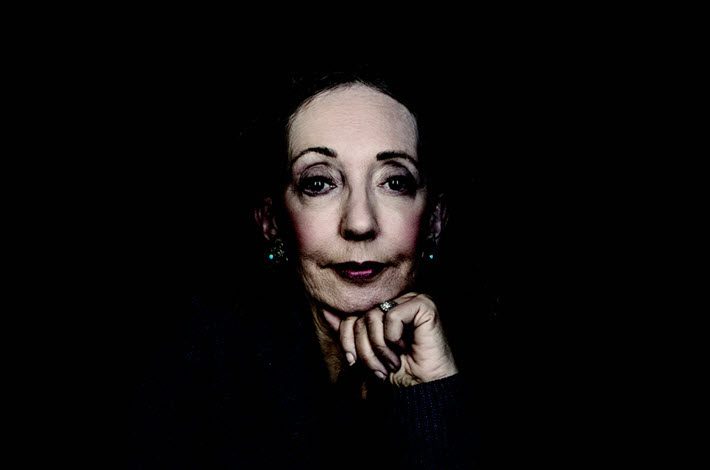 ‘The Freedom of the Individual in Society’

The Jerusalem International Book Forum has announced today (January 17) that the American author Joyce Carol Oates is the recipient of the 2019 Jerusalem Prize. She will receive the honor during the forum’s opening ceremony on May 12 from Moshe Lion, Jerusalem’s mayor, and is scheduled to participate in the forum’s programming.

The news was first revealed Wednesday evening at a party in New York City hosted by Jane Friedman. The party was held to celebrate the Zev Birger Editorial Fellows, past and present. (More on the Birger program is here.)

As Publishing Perspectives readers will remember

, the Jerusalem International Book Forum (JIBF) is an ambitious recalibration of the former book fair, evolving in its 29th iteration from a convention-hall based format to a more dynamic forum featuring a roster of elite speakers and a program focused on substantive examination of issues, trends, and potentials in world publishing today.

The Jerusalem Prize is focused on honoring writers whose work evokes “The Freedom of the Individual in Society.”

The jurors who have selected Oates for this year’s award are Omri Herzog, Shimon Adaf, and Tamar Hess. And in a moving rationale for their decision, they write:

“Over the course of more than five decades, Joyce Carol Oates has created a rich body of literary work. 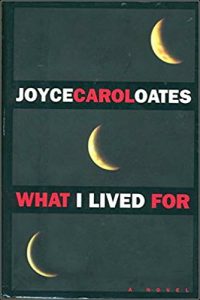 “Her creative work dictates new creative horizons and denotes a continuous breach of boundaries. Although her work is characterized by an unmistakable voice, she continues to surprise her many readers with the elaborate narratives she creates, as well as the thematic variations of her works.

“Her writing–which corresponds with great American literature as well as with gothic literature, with myths and the movement of time–stems from an inexhaustible reservoir of rich imagination: in each book she investigates another unknown territory.

“More than anything else, Oates describes and throws light on the tension between the hidden anxieties and desires that permeate the human psyche, and the forces of family, society, and culture that give them form–imprisoning them and sometimes releasing them.

“With a deep and profound psychological understanding, she confronts her heroes, as well as her readers, with the ways in which people deal with internal or external demons, and their struggle defines the boundaries of the human condition. But throughout this confrontation, even in its wildest manifestations, a constant line of grace and compassion is discernible.”

And in her response to the news of the award, Oates has released a statement saying:

“I am deeply honored to be a recipient of this distinguished international literary award,” she says, “made to writers whose work deals with the freedom of the individual in society. 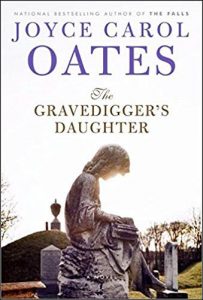 “In a world in which individual freedoms are under assault, the autonomy of the individual and the role of art in our lives is of great concern,” Oates says in her statement.

“The very identity of the individual self is a theme that has long preoccupied me as one whose background has been ‘marginal’—rural, not prosperous, unallied with a specific religion or culture, born in an era when the term ‘feminist’ scarcely existed.

“One of the great mysteries in my family life had to do with my father’s mother who was, we discovered after her death, Jewish. During her lifetime, this was kept secret—for reasons not entirely clear to me, but which I explore in my novel The Gravedigger’s Daughter.  Obviously, there is an entire dimension of my life which was inaccessible to me and which I might have considered lost, and so a visit to Israel is likely to be profound and life-changing.”

The joint platform Makov mentions—the forum and the writers’ festival—will stage professional and literary events in close proximity for the public, and will feature guest authors who represent the contemporary voices of both the Israeli and international scene.

Four times a Pulitzer Prize finalist, Oates is a recipient of the National Medal of the Humanities–presented to her by Barack Obama in 2010–as well as a winner of the 1970 National Book Award in Fiction (for them, 1969, Book 3 in The Wonderland series); the National Book Critics Circle Lifetime Achievement Award; the PEN/America Lifetime Achievement Award; and the PEN/Malamud Award for Excellence in Short Fiction. 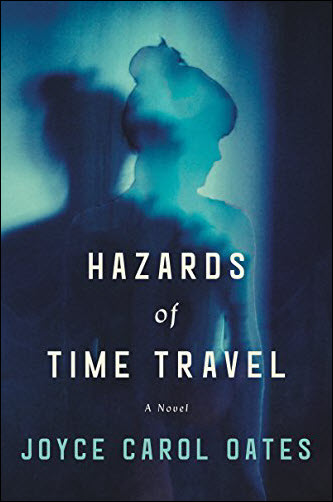 Born in Lockport, New York, in 1938, Oates is a strikingly prolific writer whose body of work includes We Were the Mulvaneys, Blonde, and The Accused, among many others. The International Festival of Literature and Art with Humor at Bilboa honored her in 2015 with its Lifetime Achievement Award, and in 2017, she was inducted into the American Philosophical Society.

Based in New Jersey, her long career in teaching has included positions at Princeton (emerita with the Roger S. Berlind Distinguished Professor, the Lewis Arts Center), New York University, and the University of California at Berkeley.

In recent press attention, Oates has been reviewed for her new novel (of more than 40), Hazards of Time Travel (HarperCollins/Ecco, November). Jamie Fisher at The New York Times, writes that Oates “has written a thriller in which the murder victim is America” and he observes that, “At her best, her worlds, however violent, feel lovingly considered.”

And at the Guardian, Liz Jensen writes about Hazards of Time Travel, saying, “Oates’ message is clear: any society that punishes exceptionalism in the name of egalitarianism is a dystopian one.

“In positing the real ‘hazard’ of otherness as exposure to the crushing contempt of a conformist majority, she is highlighting not so much the banality of evil as the evil of banality. As time-traveling, universally applicable propositions go, mediocre it is not.”

More from Publishing Perspectives on the Jerusalem International Book Forum is here, and more on prizes in books and publishing is here.