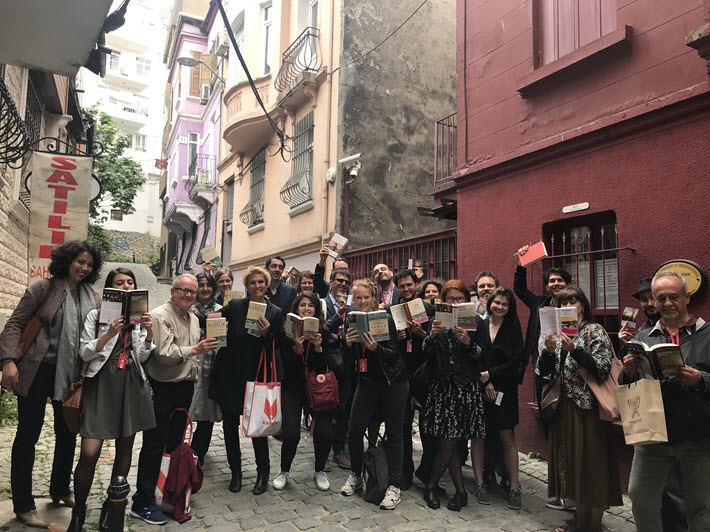 In its eighth year, Turkey’s fellowship for publishing professionals at Istanbul’s Tanpinar festival will again offer a three-day program of information and engagement. 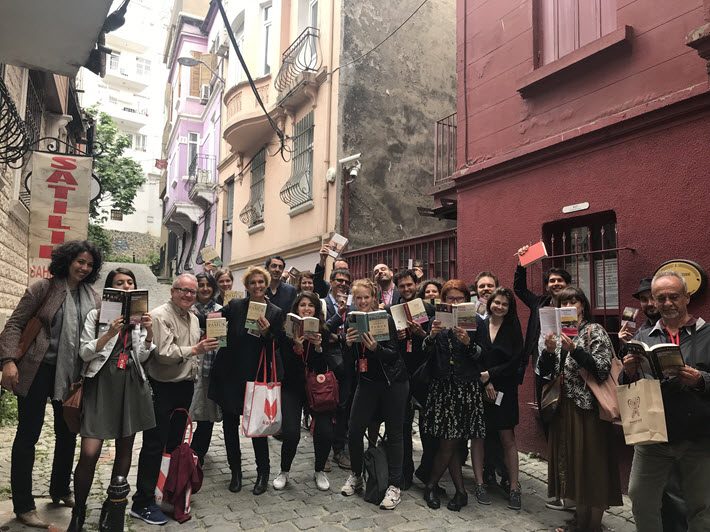 Applications for the Istanbul International Literature Festival “Professional Meetings Fellowship” program have opened for a three-day stint, April 18 to 20.

UPDATE: Those interested will want to note that the deadline for applications has been extended since this article first was pubished, to February 27.

Industry professionals looking to apply should note that four nights’ accommodation expenses, April 17 to 20, are covered, but travel costs to and from Turkey must be handled by the fellows.

The festival—this year running April 18 to 23—is also known as the Istanbul Tanpinar Literary Festival, for the poet, essayist, parliamentarian, and novelist Ahmet Hamdi Tanpınar (1901-1962). Both the festival and its fellowship program are organized by the Kalem Literary Agency, led by Nermin Mollaoğlu.

The goal of the festival itself is to raise the visibility of Turkish literature internationally, and to infuse Turkey’s domestic book market with dynamics of the world book  industry.

The fellows visit key Turkish publishing houses, attend market presentations, have matchmaking events and dinners, and engage in various networking opportunities while on the ground in Turkey. Literature exchanges are encouraged as an outcome of the fellowship program.

Over the years, the festival has become an important meeting point in Istanbul for writers, publishers, agents, translators, journalists, literary fund managers, festival coordinators, and others for whom the international literature community is meaningful.

The fellowship program allows a select number of literary professionals from many parts of the world to meet with Turkish colleagues, sharing best practices and ideas. 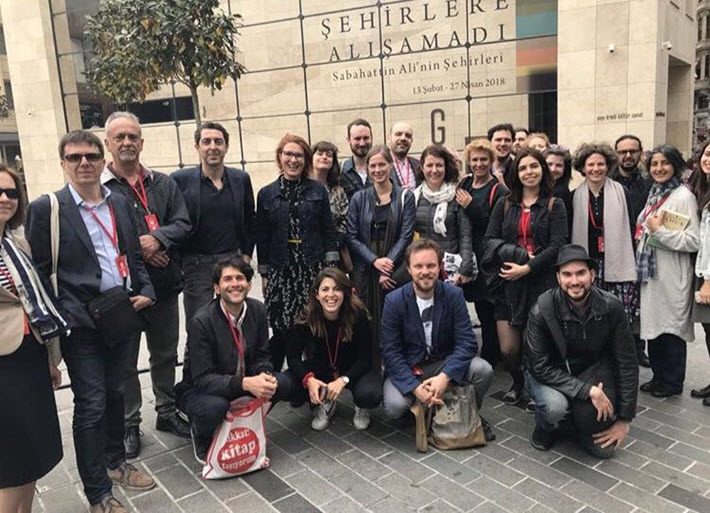 A form to use in making an application is here. It’s to be emailed to fellowship@itef.com.tr with a profile photo of the applicant. The deadline for applicationj has been updated to February 27. 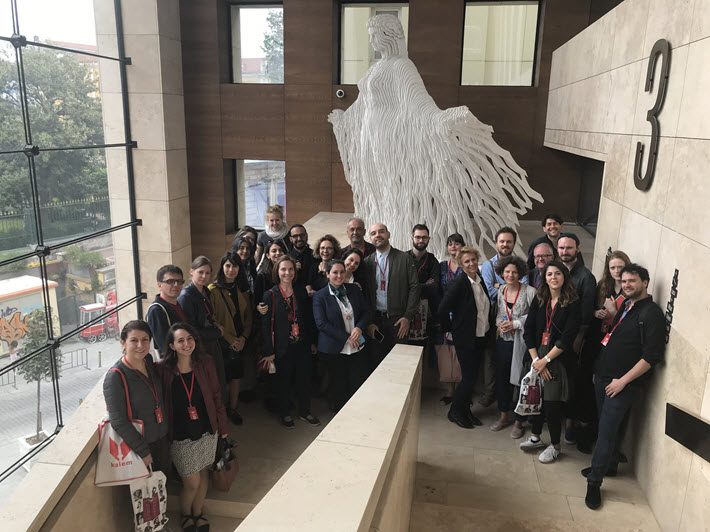 More from Publishing Perspectives on the Turkish market is here.