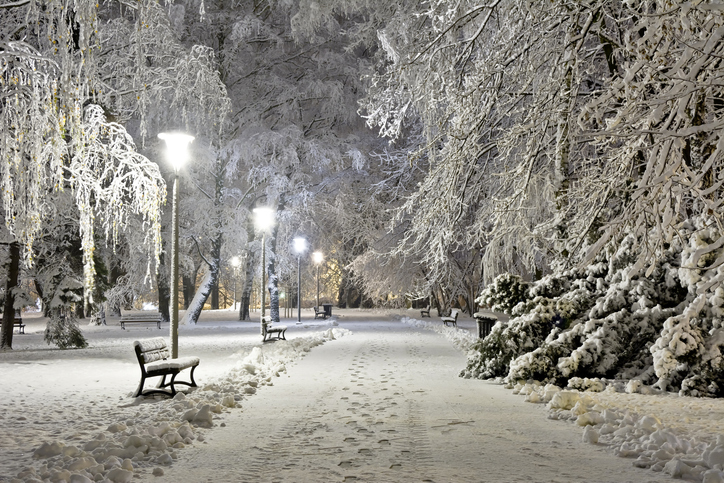 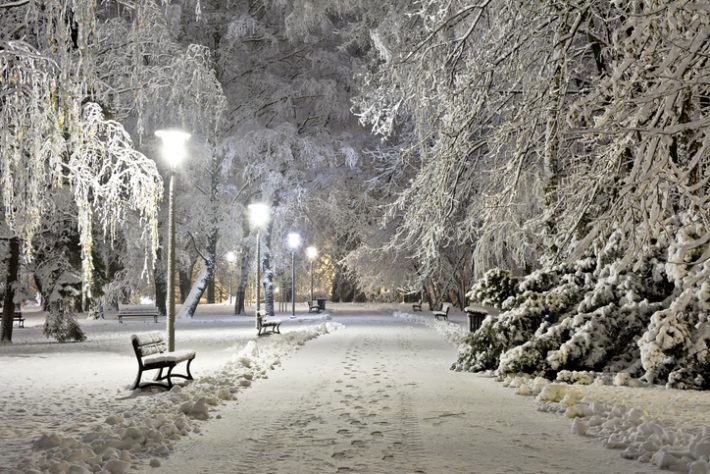 Six to Eight Titles Annually by 2020

The independent publisher Europa Editions today (January 14) has announced its plan for a new nonfiction imprint featuring what the company’s media messaging describes as “sophisticated yet accessible titles on travel and contemporary culture, on popular science, history, philosophy, and politics.”

With offices in Rome and New York City, Europa Editions was founded in 2005 by Sandro Ferri and Sandra Ozzola Ferri. They are also owners and publishers of the Italian press Edizioni E/O. 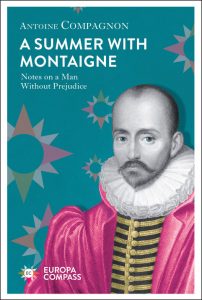 The idea behind the creation of Europa Editions was to capitalize on Edizioni E/O’s roots in European publishing to bring fresh international voices to the American and British markets and to provide quality editions that have a distinct look and consistent editorial standards.

The first title to be published under the Compass branding is to be A Summer with Montaigne by the French author, professor, and commentator Antoine Compagnon.

The book’s English translation is by Tina Kover and the title is scheduled for a May release. Compagnon’s work, according to the publisher’s promotional copy, places the 16th century Montaigne in a contemporary context. 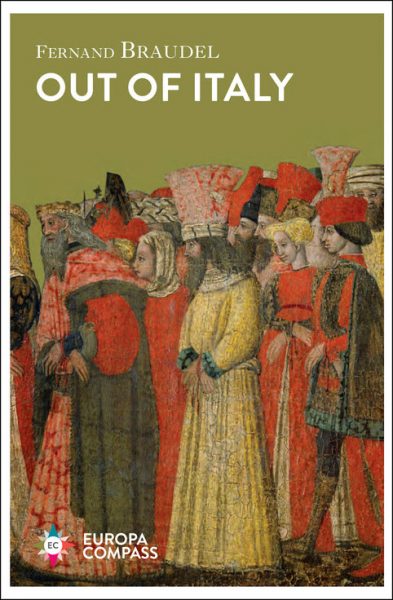 Also planned is a reissue of Out of Italy,the treatise on the Italian Renaissance by the modern historian Fernand Braudel.

In this case, the translation is by Siân Reynolds.

The Europa Compass titles are to be printed in a somewhat smaller size that Europa’s familiar trade paperback editions.

One-sitting reads are expected to be among the offerings. By next year, the imprint is anticipated to publish between six and eight titles annually.

The Europa Editions mission is especially pertinent in the current political climate, of course, the company’s mission statement describing its eclectic catalogue as reflective of a believe that “dialogue between nations and cultures is of vital importance and that this exchange is facilitated by literature chosen not only for its ability to entertain and fascinate but also to inform and enlighten.” 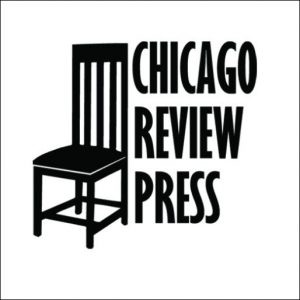 Council Oaks, founded in 1987 by Paulette Millichap and Sally Dennison, had as part of its mission when created the intention to advocate for women’s issues, according to media messaging from Chicago Review. Millichap and Dennison are described as early body-mind-spirit pioneers.

Council Oak, which may have the most modest online presence in all publishing in 2019, has published Beyond Fear: A Toltec Guide to Freedom & Joy, the Cherokee Feast of Days, and Native New Yorkers by Evan Pritchard.

Early in this century, Council Oak acquired Wildcat Canyon Press, publisher of The New York Times bestselling title Girlfriends and is a longtime client of IPG.

In a prepared statement,  Cynthia Sherry, publisher of Chicago Review Press, is quoted, saying, “Council Oak Books has a wonderful trove of backlist titles that I plan to update and keep in print. [With Council Oak as] a new imprint, I plan to continue [its] tradition of publishing indigenous voices, women’s issues, along with personal enlightenment and regional titles.”

And for Council Oak, publisher James Connolly is quoted, saying, “It’s a tremendous fit for two venerable independent publishers. Indeed, in these harrowing times, it is more important than ever that the voices of independent authors be heard, well-represented and widely available. I have complete faith that Chicago Review Press will carry forth the ongoing mission that Council Oak began those many years ago.

“Chicago Review Press and Council Oak will provide present and future readers with many sorely needed perspectives on the issues of the day, the ongoing development of personal enrichment, and the crucial, and often untold, stories and truths that our history so fundamentally and evocatively provides.”

Chicago Review reports that it publishes some 65 titles yearly and has more than 1,200 in print with topical areas including history, biography, memoir, music, film, travel, children’s nonfiction and YA biographies.

More from Publishing Perspectives on mergers and acquisitions is here. More of our Industry Notes series is here.