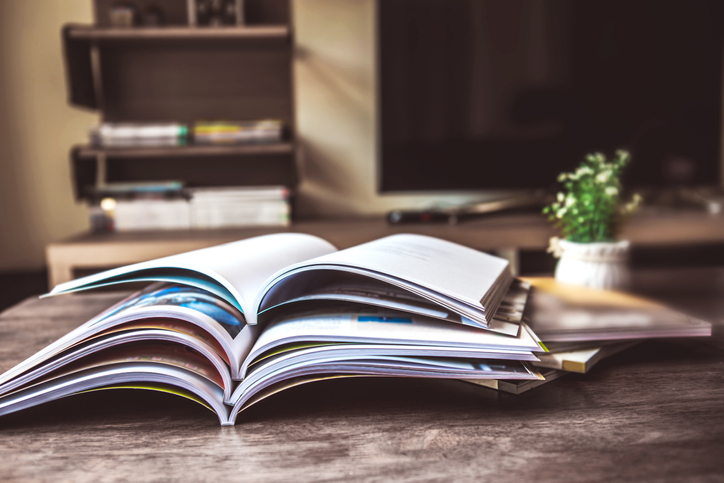 The winner of the Frankfurter Buchmesse’s international wildcard stand in October, UNSILO, announces a partnership with journal publisher BMJ, while Vivendi is approved to close its acquisition of Editis in France. 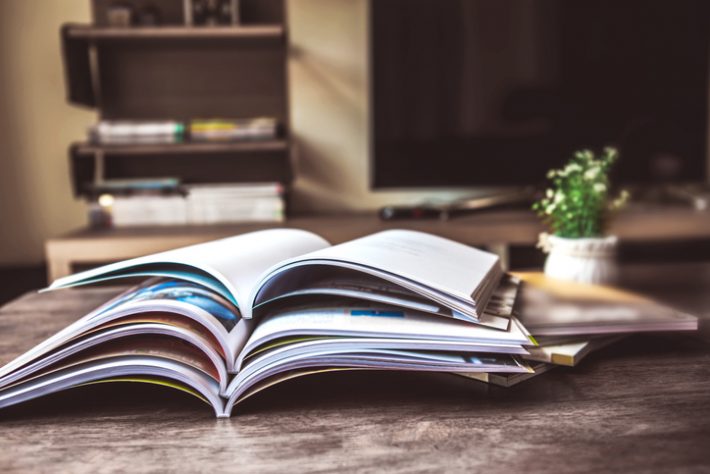 Over the weekend, the Aarhus-based company (which has offices in the UK) announced that it has a new agreement with London’s BMJ, the health-care journal publisher.

According to UNSILO’s messaging, its program for BMJ will use its branded user-interface tool called Classify to extract articles for each of the BMJ journal sites and automate updates. UNSILO combines unsupervised machine learning with configurable human curation. In-house staffers adjust the level of automation they want.

In a prepared statement, UNSILO CEO Thomas Laursen is quoted, saying, “UNSILO has been very successful in identifying solutions to workflow challenges in scholarly publishing. BMJ will use UNSILO’s concept extraction to solve this specific publishing challenge. We look forward to building more tools and working with a very talented in-house team.”

And for BMJ, journals publisher Janet O’Flaherty is quoted, saying, “BMJ publishes more than 70 journals, and it’s a challenge for our editors to create collections of recent articles by hand for each of our journal sites.

“Using UNSILO, we can update each of these journal home pages more frequently using a largely automated process. We look forward to using UNSILO to improve our processes as we gain more familiarity with this new technology.”

UNSILO works with companies including Springer Nature and Taylor and Francis on internal publishing processes and external discoverability.

France’s business competition authority has authorized the acquisition of the Editis publishing group by the media corporation Vivendi, determining that the buy “will not have the effect of reducing competition” in either literary or visual-media sectors of the market, according to Alexandré Deboute writing at Le Figaro.

Editis has been owned by Spain’s Grupo Planeta since 2008. As Michael Cader wrote in August of last year, Editis—France’s second-largest publishing concern (behind Lagardère’s Hachette Livre)—”was owned by a different incarnation of Vivendi, Vivendi Universal Publishing, which also used to own Houghton Mifflin.” Hachette Livre, Cader wrote, “bought and retained 40 percent of the European Editis empire in 2004; the remainder was sold to Wendel Investments, which sold Editis to Planeta in 2008.”

When it announced its talks with Grupo Planeta to attain 100 percent of Editis, the rationale for the acquisition was described by Vivendi as being “another major step in building an integrated media, content, and communications group.

“The proximity of the businesses of the two groups,” the statement went on, “their common culture focused on creativity and the importance of their know-how in talent management would be all elements that would facilitate Editis’ integration. As part of Vivendi, Editis would benefit from a unique ecosystem to attract and retain the best talent and to enrich the Group’s content portfolio. Educational publishing would also allow Vivendi to have a better understanding of the younger generations.”

Vivendi adds the Editis group to its portfolio of operations in television, film, video games, and music.