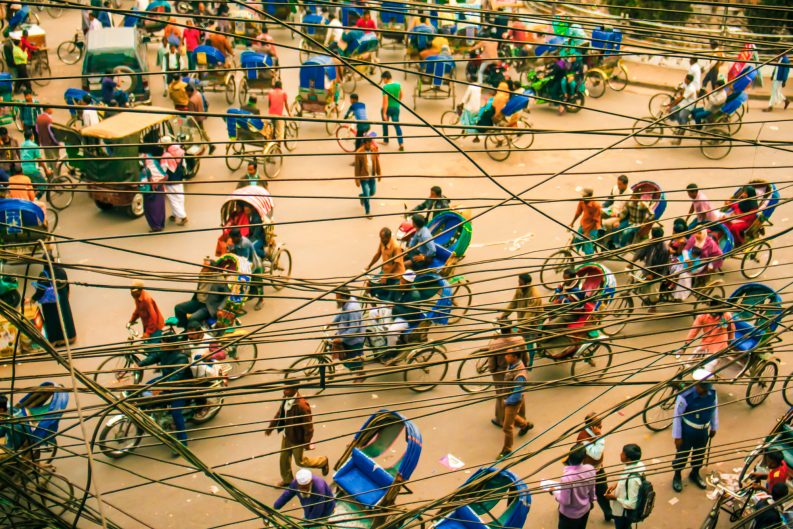 The fifth annual Publishing Next Industry Awards program in India has announced its 2018 winners, including the publisher of the year, Kalachuvadu Publications. 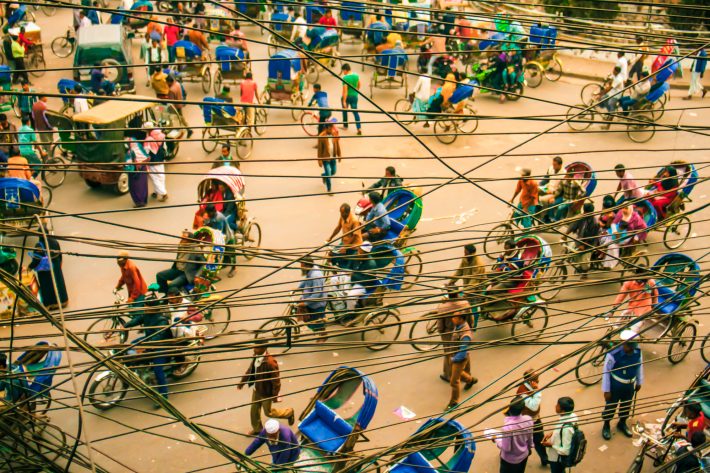 At a ceremony in New Delhi earlier this month, it was announced that the Tamil publishing house Kalachuvadu Publications is the winner of the Publisher of the Year category in the fifth and latest iteration of the annual Publishing Next Industry Awards.

Based in Nagercoil, Kalachuvadu was one of 11 winners in the overall program with 10 runners-up. In the publishing category, HarperCollins India was named runner-up.

In naming the winner among publishers, the jurors’ rationale was quoted, in part, saying that the recognition was made to Kalavhuvadu “for being a publisher that prioritizes books of the highest quality and tries to reinvent them so as to be relevant to the reader.

“The exchange of ideas with foreign publishers at various forums, the rights sales of their books, and their purchase of rights to translate and publish in Tamil communicates a sense of them working toward a larger vision of publishing.”

A jury of some 30 specialists was used to cover the various categories of the award–which range from Illustrator and Editor of the Year to Book Cover of the Year (in both English and Indian languages), Children’s Book of the Year, and Bookstore of the Year.

According to one of the program’s founders, Leonard J. Fernandes, the Awards presentation until this month has been held each year in Goa during the annual Publishing Next Conference, but was moved this year to Delhi’s India International Centre to coincide with the ongoing New Delhi World Book Fair, which draws publishers from all over India.

In book retail, Mumbai’s Trilogy Bookstore and Library was named Bookstore of the Year, while Walking Bookfairs in Bhubaneswar was selected as the bookstore runner-up.

Editor of the Year went to Premanka Goswami of Penguin Random House India “for being able to work very closely with other departments within the publishing house, and to see the potential of each book project, and develop it in different ways to maximise that potential, as also for the eclectic and diverse list he has built.”

The awards event included a panel discussion, rather charmingly titled, “Truth and Morality: What’s Publishing Got To Do With It?” Speaking to the issue were Vivek Mehra, Karthika VK, Raman Shreshta, owner of the Gangtok-based Rachna Bookstore; and Rihan Najib, books editor at the Hindu Business Line’s magazine, Blink.

The moderator for the session was Arpita Das, the publisher of Yoda Press and a prominent member of the international publishing industry. Publishing Perspectives may remember our interview with her about the challenges faced by women leaders in the publishing market of India today.

The event in Delhi was attended by industry professionals publishers including Karthika VK, the publisher of Amazon Westland; Mehra, CEO of SAGE India; and Sesh Sheshadri, CEO of Overleaf among others.

The Children’s Book of the Year award for A Book for Puchku from Pratham Books was cited as being chosen for “taking something so subtle and unnoticed such as librarians who also read, and making a book of it without pushing a political or social or moral agenda to stake a claim for its creation. The book makes a compelling case for reading.”

More from Publishing Perspectives on India is here, and more on awards in publishing is here.