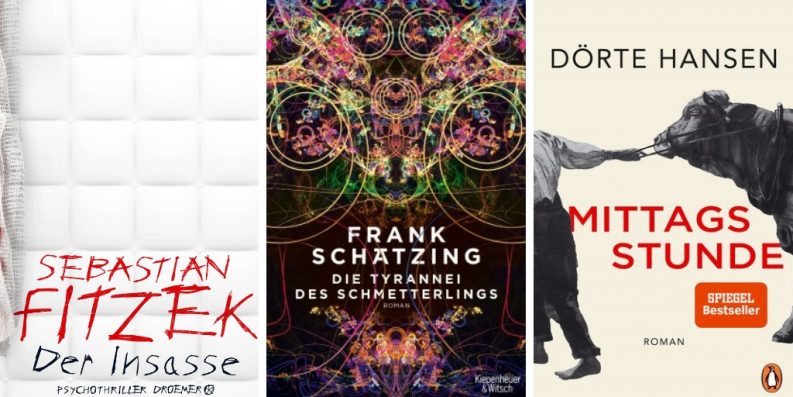 In fiction, thriller writer Sebastian Fitzek tops the list of Germany’s bestselling books in 2018. In nonfiction, the top-selling title is Michelle Obama’s ‘Becoming.’ 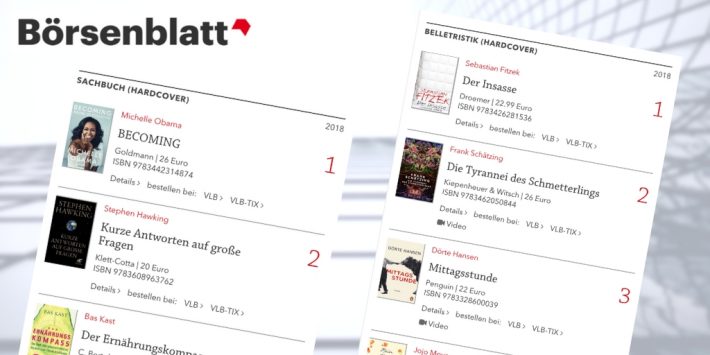 Book trade magazine the Börsenblatt has released its list of Germany’s top-selling titles of 2018.

Crime fiction remains a strong category, and there’s an increase in the number of German original titles on the fiction list compared to 2017. In nonfiction, politics and books addressing big questions about human life connected with German readers.

The Börsenblatt generates its bestseller lists using point-of-sale data from more than 4,400 stores across Germany and tracks more than 88 percent of the market. 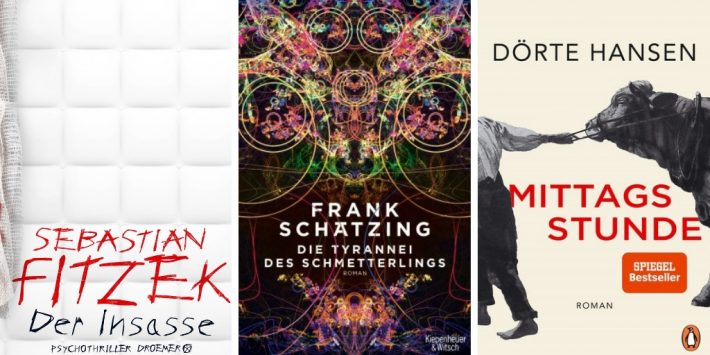 German thriller author Sebastian Fitzek tops Germany’s fiction bestseller list for 2018 with Undercover Patient. Since his debut book came out in 2006, Sebastian Fitzek has sold 10 million copies of his books worldwide and his work has been published in 29 countries. “That his thriller made the charts is not an exception for him but rather the rule,” writes the Börsenblatt. His Flugangst 7A (Fear of Flying 7A) came in at No. 7 on the 2017 fiction list; Das Paket (The Package) was No. 2 in 2016; and Fitzek had two books on the top 25 bestsellers in 2015.

Three more crime novels are among the top 10: Mother’s Day by Nele Neuhas; The Search by Charlotte Link; and Kluftinger by Volker Klüpfel and Michael Kobr.

No. 2 on the list is a dystopian thriller, The Tyranny of the Butterfly by Frank Schätzing, about artificial intelligence. The author is probably best known for his 2004 sci-fi novel, The Swarm, which was translated into 27 languages and sold 4.5 million copies worldwide.

On the literary side, Dörte Hansen’s novel Midday Hour comes in at No. 3 and tells “a warm-hearted story about the disappearance of a rural world,” according to the publisher. And Robert Seethaler makes the list at No. 9 with his latest literary novel, The Field, which the publisher describes as a book about “what happens at the end” of a person’s life.

The only translation among the top 10 fiction bestsellers is Jojo Moyes’ romantic story Still Me, the third book following the international bestsellers Me Before You and After You.

At No. 10, Maxim Leo and Jochen Gutsch offer a humorous look at the mid-life crisis with It’s Just a Phase, Honeybunny. 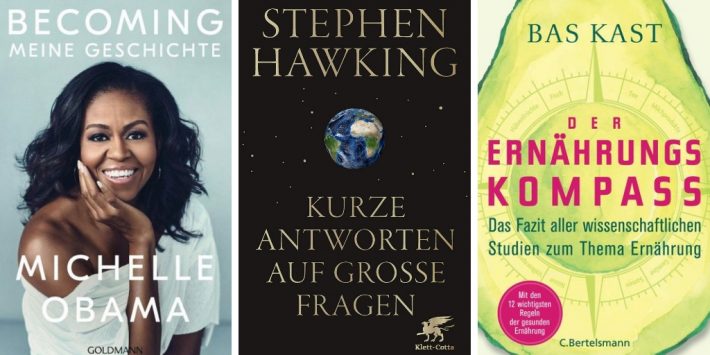 As in many countries, German readers were smitten with Michelle Obama’s memoir, Becoming. The Börsenblatt reports that the book’s initial print run of 200,000 copies sold out in one week, and Becoming has been No. 1 on the bestseller list since its release in November.

Obama’s book isn’t the only political title on the nonfiction bestseller list. Another American title, Fire and Fury by Michael Wolff, made it to No. 5 on the list. It was also the bestselling book of the first half of 2018, according to the Böersenblatt.

And on the far right side of the political spectrum at No. 4, Thilo Sarrazin’s Hostile Takeover: How Islam Hinders Progress and Threatens Society has been generating controversy—and sales—since its publication in August 2018. Guy Chazan, Berlin bureau chief for the Financial Times, says the book “provides the pseudo-intellectual underpinning for a xenophobic worldview that is striking ever-deeper roots in German society.” As Deutsche Welle points out, the book came out just as Germany’s far-right Alternative for Germany (AfD) party gained seats in the parliament and xenophobia is on the rise.

A number of books on the nonfiction list address some bigger questions about the world and our place in it. At No. 2, Stephen Hawking’s last book before his death, Brief Answers to Big Questions, speculates about the future of humanity. The Better Half by Eckart von Hirschhausen and Tobias Esch, at No. 6, offers an optimistic take on getting older. At No. 7, popular philosopher Richard David Precht “has sketched out a picture of a desirable future in a digital age,” writes his publisher about Hunters, Herdsman, and Critics. And at No. 8, is internationally recognized author Yuval Noah Harari’s 21 Lessons for the 21st Century, which examines some of the most pressing issues in modern society.

No. 3 on the list is The Diet Compass by science journalist Bas Kast. Inspired by his own health issues, Kast analyzed thousands of often-conflicting studies about nutrition and compiled his findings in this new book published in March 2018.

More from Publishing Perspectives on the German book market is here. And more on bestsellers is here.