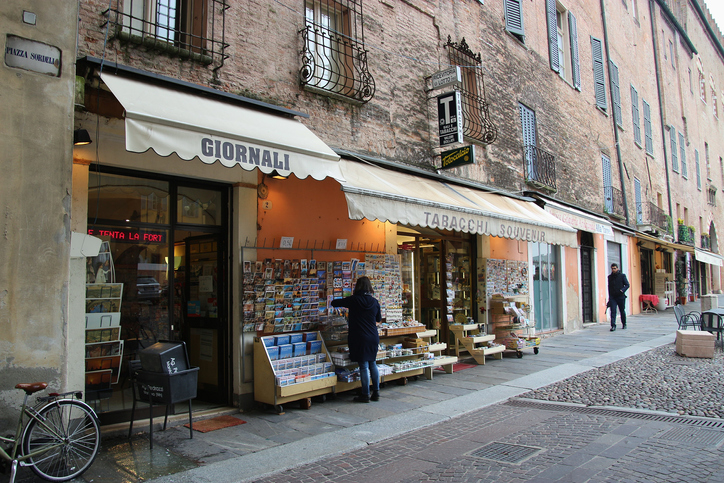 The Society of Children’s Book Writers and Illustrators has opened a new work-in-progress grant program for translators, and GLLI soon will name its first Translated YA Book Prize. 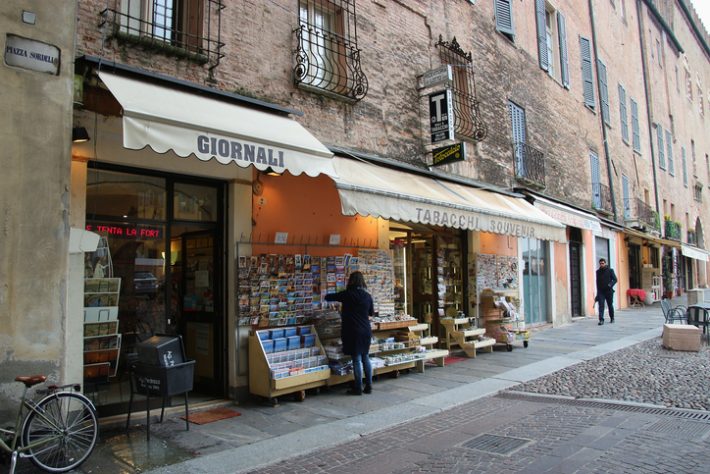 On the Piazza Sordello in Mantua. Image – iStockphoto: Uta Maria

The Global Literature in Libraries Initiative (GLLI), as Publishing Perspectives readers will remember from its introduction in the spring of 2017, is an American organization that advocates for the acquisition of translated literature by libraries.

The still-young nonprofit on Tuesday (January 15) announced the shortlist for its inaugural Translated YA Book Prize, with a winner to be announced around the end of this month.

Because the prize program is in its first cycle, the submission guidelines have been generous, allowing titles published within three yeas of the submission deadline, which was November 15.

“The purpose of the GLLI Translated YA Book Award,” the organization writes, ‘is to recognize publishers, translators, and authors of books in English translation for young adult readers.

“The award has been established to honor the most outstanding translated work originally written and published (or simultaneously published) in a language other than English.”

The Society of Children’s Book Writers and Illustrators (SCBWI) has opened a new grant for translators of children’s literature. Designed as a work-in-progress grant, the support is offered for projects in the following categories:

In order to apply for a grant, a translator must be a member of SCBWI.

Submission requires 10 pages of a translation into English of a relevant text. Avery Udagawa, who coordinates international work for SCBWI, points out that the full text of the project need not be completed, hence the work-in-progress aspect. All that’s required (or allowed) in submission is the opening 10 pages. If there are questions in this regard, Udagawa can be reached at itc@scbwi.org

“This kind of support has been sorely needed in kidlit translation,” Udagawa tells Publishing Perspectives, “particularly for new translators and works from nations that do not subsidize translations. The type of support this new grant category provides for translating children’s literature, is similar to the support the PEN/Heim Translation Fund grants have provided for adult literature.

Details on making submissions are here. Translators, see Point 7 of the information on that page under “Eligibility” guidelines.

A part of the process asks translators to describe why the text needs to be translated into English for young readers at this time—what is its relevance for the market?

The submission period runs March 1 through 31.

More from Publishing Perspectives on translation is here, and more from us on publishing awards is here.