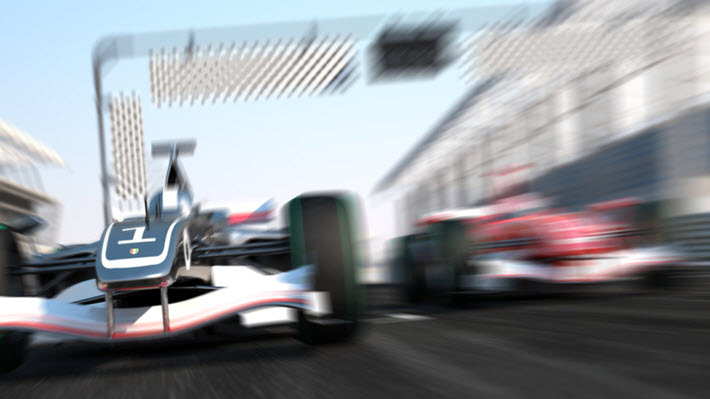 With more than 191,000 copies sold, the auto-racing biography of Kimi Räikkönen has entered 2019 as Finland’s biggest first-year bestseller in history and is being published in a fast lane of foreign rights sales. 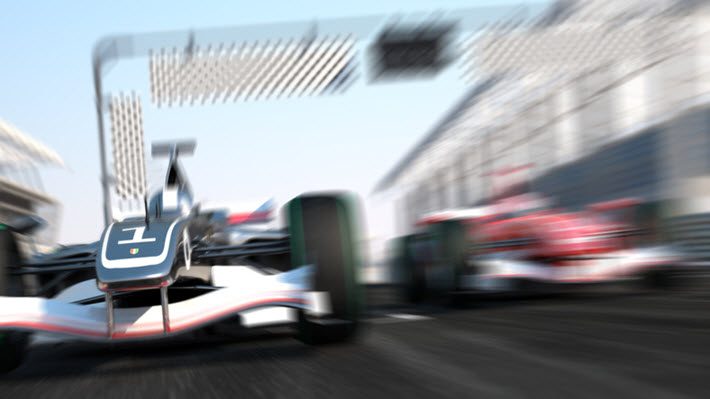 Editor’s Note: Since we published this story on January 25, Sakari Siltala has let us know that the newest total number of copies sold of The Unknown Kimi Räikkönen is 191,000–a jump of more than 20,000 copies since his last update to us and a figure formidably solidifying the title’s record as the biggest seller in its first year to date.–Porter Anderson

Kimi Räikkönen is a Formula 1 driver whose biography has spent a year selling almost as fast as the man can drive. 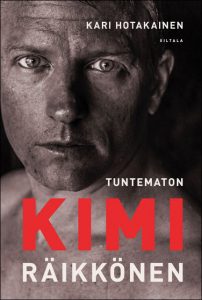 Publishing Perspectives readers will remember our reports last year from the London Book Fair and from just before the Frankfurter Buchmesse as we’ve updated the stages of this phenom in Finnish bookselling.

Now, Siltala opens the year with the news that the book has become the all-time first-year bestseller in Finnish market history, surpassing 191,000 copies.

Siltala ticks off the coups: “The biggest advance ever paid for a single Finnish book, the fastest-selling title ever, the most sold sports book and now, with more than 191 000 copies sold since publication in August, the all-time first year bestseller in Finnish publishing history.”

In an update to this story, we’re informed by Tor Jonasson at the Salomonsson Agency in Stockholm that author Sofi Oskanen and her novel Purge (Puhdistus, WSOY, 2008) has sold more than 250.000 copies in Finland alone, and thus would seem to hold the overall record for the biggest number of copies of a title sold in Finland.

The distinction, of course, is that the 191,000 copies being credited to the Räikkönen were sold in Finland in its first year of publication. It’s also distinguished from the Oskanen novel in being a work of nonfiction.

Ironically, Kimi Räikkönen is a guy who Formula 1 fans know as “the world-famous driver who just wants to be left alone.”

In his F1 bio, you’ll learn, “Out of the car, the Finn is famously taciturn. Although those who know him well say privately he is an amusing bon viveur, as well as a devoted family man.”

In April, at London, the Finnish publishing house Siltala was celebrating its 10th anniversary with what publisher Touko Siltala said was probably the biggest foreign rights deal for a single Finnish book. After a four-way British auction, Simon & Schuster UK bought the Commonwealth rights to The Unknown Kimi Räikkönen by Kari Hotakainen for an unspecified six-figure sum.

Including that sale, the book had sold into six territories at that point, and was set for an August publication.

In October, Sakari Siltala, who handles foreign rights for the publishing house, told us that the book had sold more than 100,000 copies in Finland in a single month, “breaking all the records for sports books” in the Finnish market, which normally sees sales of between 5,000 and 10,000 copies in nonfiction.

Prior to that point, Siltala said, the sales record for a Finnish sports book was held by Teemu by Ari Mennander, a book about ice hockey player Teemu Selänne. It was published in 2014 by Otava and had sold 77,000 copies over the course of a year. And here was the Kimi Räikkönen with 100,000 copies shifted in just a month.

On the way into Frankfurt, 10 foreign rights sales had been recorded:

Now we can add: 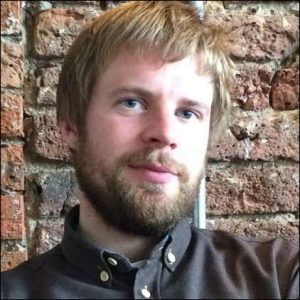 In terms of foreign rights, Siltala adds, “The book has come out in English, German, Swedish, Japanese, Dutch, Estonian and Hungarian.

“Chinese, Polish, Italian, Slovakian and Vietnamese translations are coming out” this year.

Foreign-market bestseller lists seeing these tire tracks include the UK, Germany, Hungary, and Estonia, with what Siltala says are robust sales in the Netherlands and rights interest from Russia.

And in terms of awards attention, nominations are in place for the book as the best sports title and most important sports-culture work of the year.

We’ll keep an eye on this one as London Book Fair approaches in March.

Räikkönen made his Formula 1 debut in 2001 and  has re-signed for this year. Fans are especially fond of the 2007 win he captured by a single point for Ferrari. Now, those are publishers cheering as he flies by, too.

More from Publishing Perspectives on international rights sales is here.