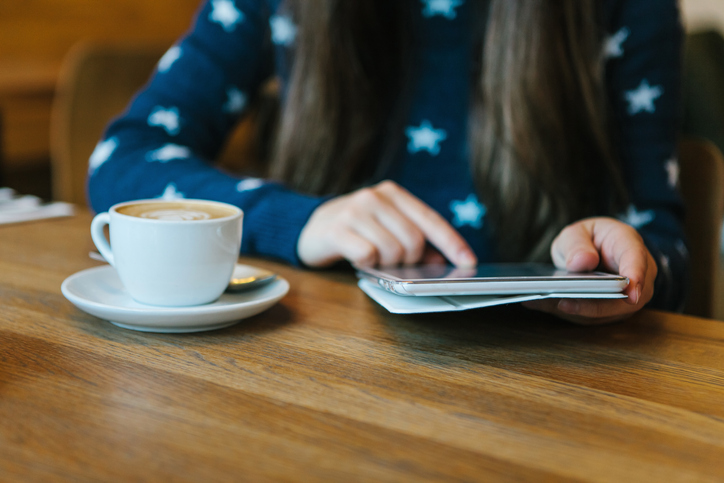 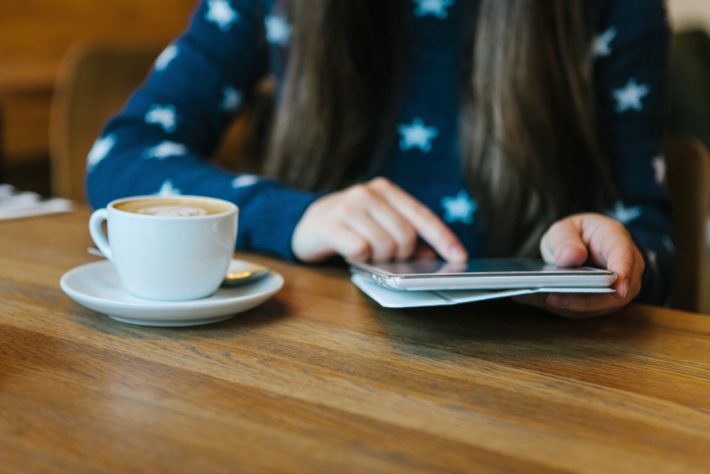 ‘Libraries Are at the Front Lines’

Marc Boutet is CEO of the digital content distributor De Marque, based in Québec City, and he has announced today (January 16) that De Marque is buying Groupe Archambault’s e-lending service for libraries.

“De Marque becomes the sole owner of the service,” according to the company’s media messaging, “strengthening its presence in the market as the largest Canadian provider of e-lending services for libraries.”

De Marque’s own service for libraries in French-language content is called Cantook Station, and is described by the company as “an assorted inventory of 215,000 ebooks and audiobooks from Québec, French-Canadian and major international publishers.”

Cantook Station also offers ebooks in English and Spanish, and puts an emphasis discoverability of ebooks by local authors. 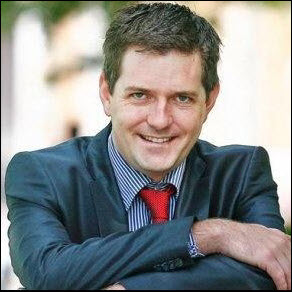 De Marque is 28 years old, and Boutet, in welcoming the new acquisition, is quoted in a prepared statement, saying, “The library market has always been of tremendous interest to us since libraries are at the front lines of helping people gain access to ebooks.

“This is one of the reasons we initiated a partnership with Québec’s public libraries back in 2011.”

The newly acquired MaBiblioNumerique.ca is to be made part of De Marque’s Cantook Station service, and the combined capability, per De Marque’s announcement, will make its French-language content available to more than half of Canada’s public libraries.

De Marque’s Cantook Station purveys more than 500,000 ebook titles, the company says, from more than 2,500 publishers to some 1,300 international sales points, for reading on a browser or app in Canada, France, Belgium, and Sweden. In Québec, it runs the PretNumerique.ca library service, citing more than 7 million ebook check-outs by library patrons.

Below is a promotional video De Marque has made about its work featuring Richard Prieux (ANEL), Javier Celaya (Dosdoce) and others. Comments are primarily in French.