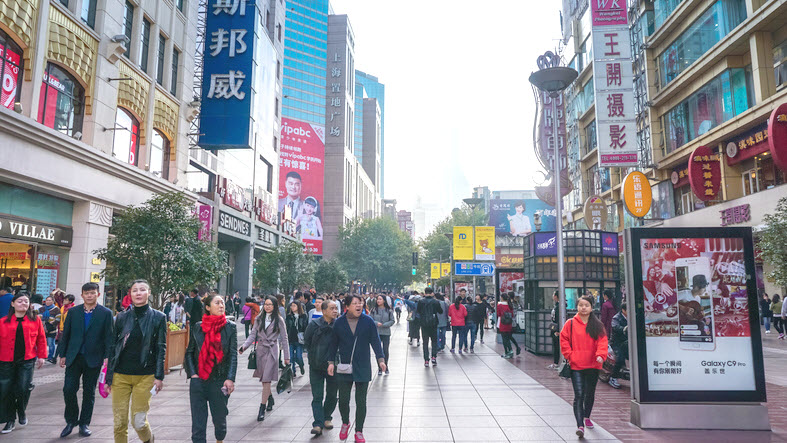 An annual round of sales pricing on Double Eleven or ‘singles day’ provides a bump to Chinese publishers and booksellers in November. 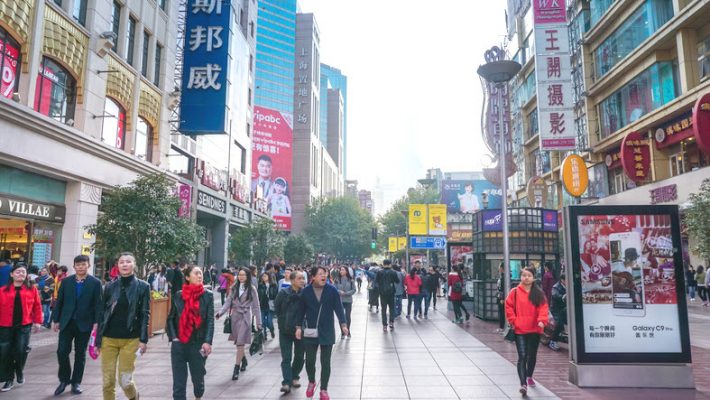 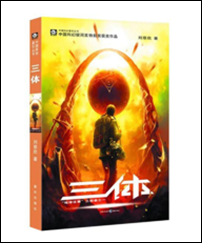 As we look at China’s bestselling books in November, we see the effects of what’s called the “Double Eleven,” a shopping festival that coincides with November 11, and features both online and offline promotional retail discounts.

The date is also sometimes called “singles’ day,” a name for it that reportedly began in the early 1990s at Nanjing University. According to some reports, Alibaba was the first major online retailer to introduce a major sale event in association with the tradition, in 2009.

While Yu Hua’s To Live and three titles of The Three-Body Problem series (which includes The Dark Forest and Death’s End) maintained their dominance, the month’s data—and interpretive assistance from of Rainy Liu of Trajectory—shows us that two new titles entered the charts in fiction, Wu Zhe’s Ran Freely at No. 20 and Eileen Chang’s Red Rose White Rose at No. 25, the latter in a revised 2012 edition.

Re-entries were made onto OpenBook’s overall fiction chart by Sophie’s World (Jostein Gaarder in a new edition) at No. 26; Paulo Coelho’s familiar The Alchemist at No. 27; and Eileen Chang’s Love in a Fallen City in a revised 2012 edition, at No. 29. 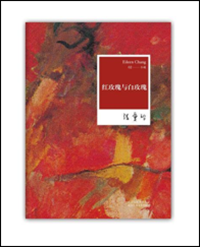 OpenBook’s staff cites the increasing importance in the Chinese market of cyclical promotional events, both online and off, which are driving the development of two relatively new peak periods for sales, one in June and one in November, as seen in terms of Top 30 and Top Five titles. These join the longer-standing trends of heightened sales around the primary and secondary school systems’ winter and summer vacations.

The June sales boost is referred to as “six-eighteen” at mid-year. And in the November Double Eleven results, there was a boots seen for some classic titles’ sales as well as for newer works.

For example, an enduring favorite, Gabriel Garcia Márquez’s One Hundred Years of Solitude rose by five places, and his Love in the Time of Cholera rose 10 spots.

And this figure, provided by OpenBook, shows the boosts being seen in the middle of the year from the June and November sales cycles in the fiction market overall. 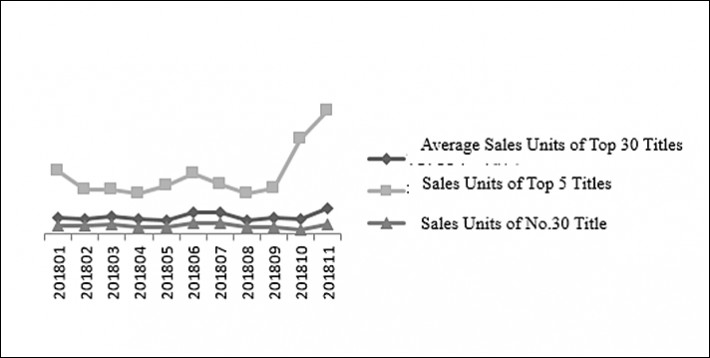 In this chart from OpenBook in Beijing, the Chinese book market’s 2018 sales increases in June and November are reflected most strongly in the top line, illustrating sales (in units) of the market’s Top Five titles

One of the month’s titles new to the list, Wu Zhe’s Ran Freely (No. 20), is said to have enjoyed wide popularity across social media and on online sales platforms during the November sales. 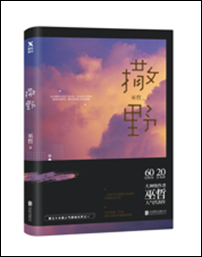 It’s a love story set on a college campus—perhaps of some relevance to “singles’ day,” as such, is part of a fiction subset: romantic campus novels hold a kind of category of their own, and Wu’s writing is considered particularly witty among such titles.

Staffers at OpenBook say that nonfiction sales are also increased during the November sales period, and in this case, that bump has produced the entry of four new titles onto the nonfiction list: 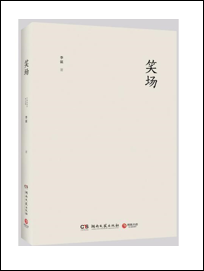 The curiously titled Gag Reel is a debut, we learn, a story collection powered by Li’s appearances on a popular television show, Tucao Conference, and a newly launched talk show.