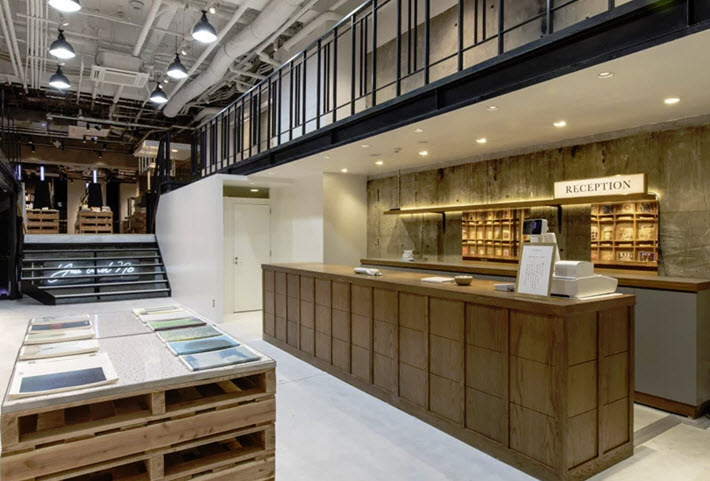 To re-fashion the experience of a bookstore and discovery of a book, an outlet in Japan curates a collection of high-end cultural titles. 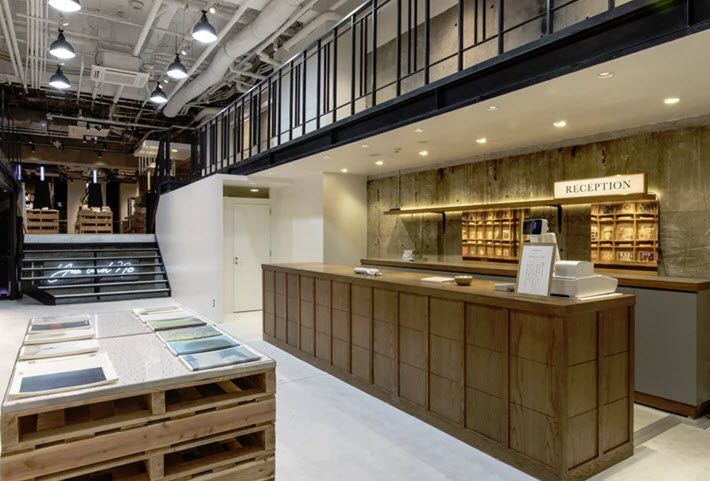 Having opened on December 10, a concept bookstore in central Tokyo is getting novelty-press attention primarily for its admission fee.

It costs 1,500 yen (US$13.89) to enter the 460-meter Bunkitsu, which is set in a location known for bookselling, formerly the site of the Aoyama Book Center. The name reportedly translates roughly to an idea of consuming culture, and to that end the store features a firmly curated collection of some 30,000 books and magazines on topics “from humanities and natural sciences to design and art,” according to the company’s promotional messaging.

The entry area in the Roppongi Electric Building features regularly changing exhibitions and a focus on the 90 or so magazines featured as part of the offer. There also are areas designated as a library, a reading room, a “laboratory”—a kind of meeting room for group discussion—and a tea room.

Some of the services offered include personal curation: give the store three days’ notice and the staff will choose some books to match your interest and have them ready for your visit. When you arrive, there’s a locker for your things and free wi-fi and power. While the emphasis is on the curated collection in-store, the company accepts orders for books not on the shelves. if your book or magazine costs more than 10,000 yen (US$92.63), shipping is free.

The bookish element of the new store is handled by two companies. The bookstore called Morioka Shoten was opened in the summer of 2015 and is known for its “single room with a single book” approach (the featured title changes weekly). And Yours Book Store is behind several bookselling business locations and events. Operation of Bunkitsu is being handled by Nippon Shuppan Hanbai.

The entry fee is meant to correspond to the cost of a cinema ticket or museum entry charge, and the store carries a very limited stock of each book in its collection. (The company’s site says that customers can reserve a book they want to examine.) 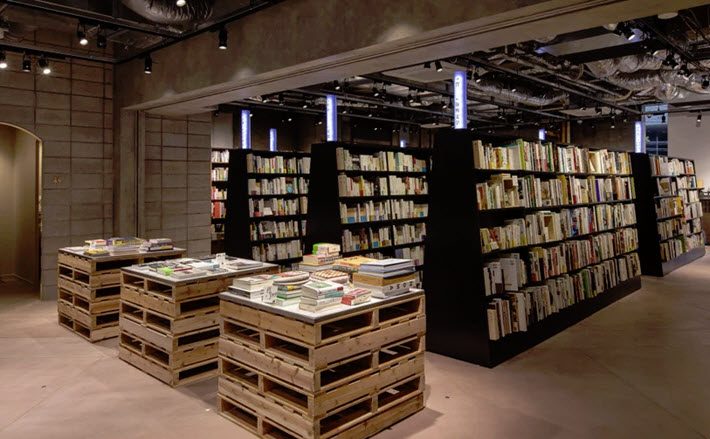 At Asahi Shimbun, Yusuke Kato writes that browsing is strongly encouraged: “Although the books are arranged according to genre, they are not put in alphabetical order according to publisher or author.” Bunkitsu’s site says that the reception desk on the first floor does offer an inventory search, however. 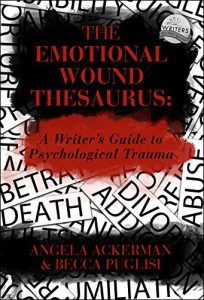 A book of the day is featured by the staff. Recent selections include:

A book marked with pink indicates a staff favorite, a “first love” in the store’s lingo.

And lingering is the idea. In the café, visitors can spend as long as they like with books, taking meals from the kitchen or nursing free coffee and tea.

While reporting to date on the new store is uneven, most journalists refer to Japan’s depressed book retail environment as the impetus for the new effort. at The Times of India, Chelsea Ritschel writes that the goal is “to create a bookstore that has lasting potential amid threats from online retailers such as Amazon.”

Other reports mention closed bookstores in Japan, as well, but it’s hard at this early stage to know if whether a store that invites customers to spend all day reading from a niche selection of books—with no requirement to buy—is sustainable. In one way, the business model appears to reverse the idea of a bookstore with a café: Bunkitsu is a café with a bookstore, the restaurant area having the most space, a 90-seat capacity. Coffee and tea are free, meals and desserts are sold. 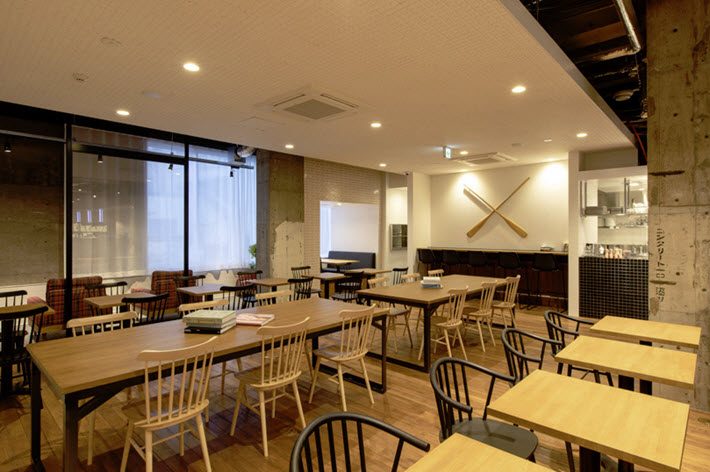 Suffice it to say that the experience is the pitch here.

“Enjoy culture, a bookstore,” says the store’s promotional copy. “Play with books in your own favorite way. Chance encounters, instances of love at first sight, developing relationships with captivating books.

The term the store is using for the entry fee translates a bit unfortunately to “funeration” in English, which may entice no one beyond funeral directors. But that’s a linguistic hitch that won’t concern a Japanese clientele.

And what makes this experiment as interesting as it is, finally, is–for lack of a better term and without prejudice—how precious it is. Someone looking for a lawn mower repair manual may run screaming out into the Tokyo night from Bunkitsu, but those who embrace the idea of books-as-lifestyle—and whose interests lie in the arts and humanities of the store’s collection—may well love it.

A prominent part of the come-hither copy on the store’s site is a poem the title of which is “A Bookstore for Meeting Books.” The poem stresses serendipity, an elegant dalliance in which “at the end of the day you will find a book on your mind.” Other phrases serve to heighten the sense of fashion in the appeal: “I spend my time carefully with coffee” and “Immersion and relaxation come and go.”

While nothing in the company’s literature says this specifically, of course, this is a decidedly upscale appeal—a high-end culturally themed collection curated for people who seek, as the poem has it, “relationship with deeply fitting books.”

Many will keep an eye on Bunkitsu, not yet a month old, to see if this confluence of ambiance and a club-like atmosphere can woo a profitable turnout to wear the entrance badge that admission fee provides.

Here’s one line in which the store cinches its pitch, by putting the experience of discovering a read on a par with the read itself. Bunkitsu, its messaging says, offers “the encounter with an unprecedented book.” 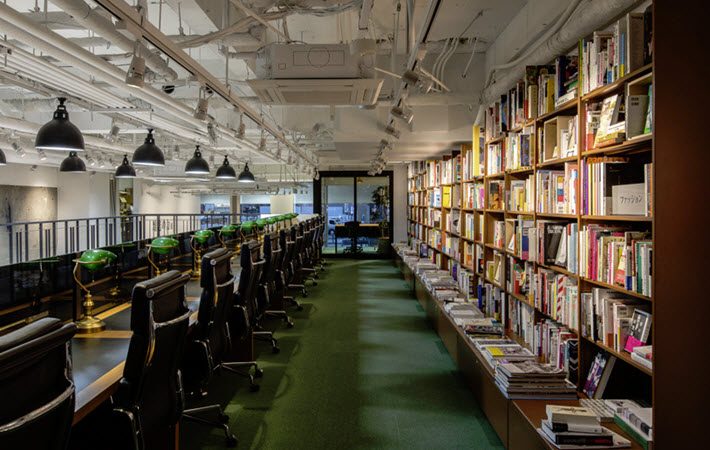 More from Publishing Perspective on bookselling is here, and on the Japanese market is here.