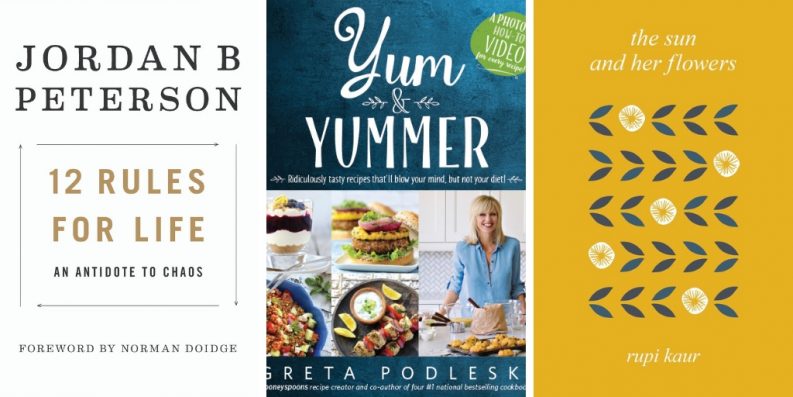 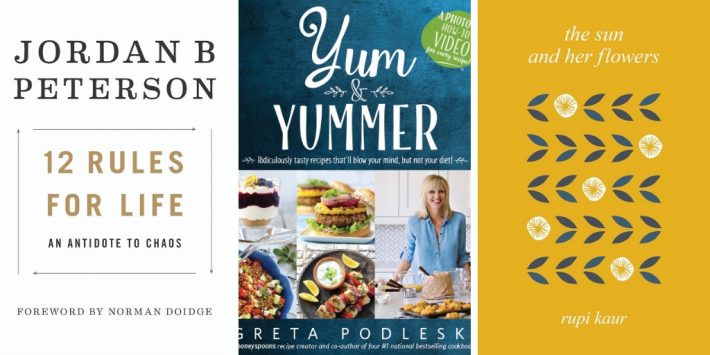 These three Canadian-authored books topped the 2018 list of bestselling English-language books in Canada.

The total volume of print books sold in Canada in 2018, as tracked by BookNet Canada’s SalesData service, was 54.7 million units, according to information from the industry statistics organization. According to its site, BookNet Canada “tracks 85% of all English-language Canadian print book sales.”

This level of activity gives the print market a flat comparison in 2018 to 2017 in the summary of the BookNet Canada evaluation, its SalesData interpretations being created by using year-over-year analysis of a subset of comparable retailers.

For a second year, the tracking program has seen nonfiction sales rise a bit in print (1.5 percent), with fiction declining slightly (0.5 percent).

Another ongoing trend: backlist print titles represented some 60 percent of sales, with frontlist at 40 percent in both 2017 and 2018.

In category analysis, BookNet sees a fairly stable set of divisions, the key readout being that juvenile and YA titles accounted for some 39.5 percent of the market in 2018 and 40.0 percent in 2017.

More elements of BookNet’s 2018 review are to be released in coming weeks.

More from Publishing Perspectives on Canada is here.