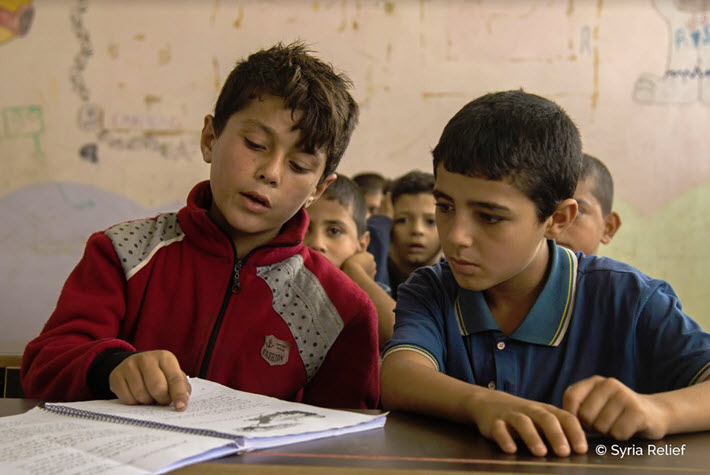 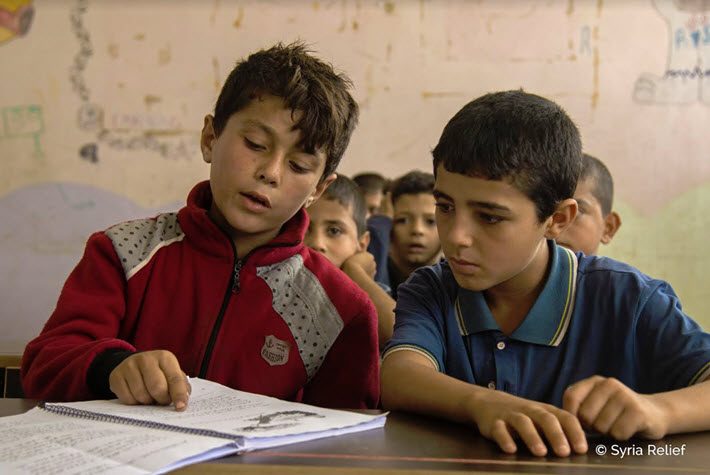 In London, Book Aid International this week is reporting that in 2018, it transported more than 1.28 million books to libraries, schools, prisons, hospitals, and refugee camps in 25 countries.

The charity’s operations last year represented an expansion, according to the staff, to embrace more displaced people and more war-impacted destinations than in the past.

As examples, the nonprofit cites: 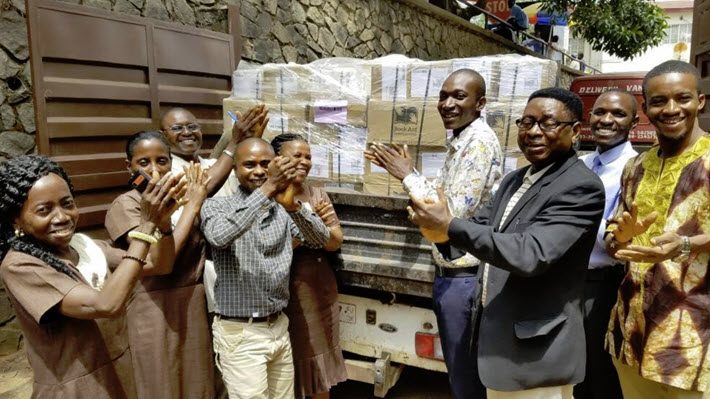 The company’s work in Africa is largely more focused on educational channels, particularly cash-strapped libraries in regions in which residents can’t afford books for their homes. In particular, communities in Ethiopia, Uganda, and Rwanda were assisted in 2018, say officials, and this type of work was found in eight African nations overall last year.

More than 50 percent of the books shipped in 2018 by Book Aid International were for primary-school children. As part of the initiative, 16 new “Children’s Corner” installations were sent to libraries, while 25 “Book Box” library collections were included in the charity’s work. (This work is part of the “Inspiring Readers” programming that has won an International Excellence Award from the London Book Fair in association with the UK’s Publishers Association.

‘Partners in the Publishing Industry’ 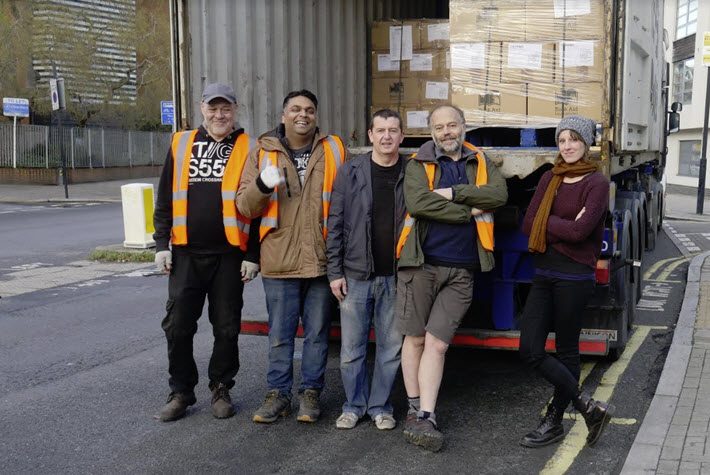 In a prepared statement, Book Aid’s CEO Alison Tweed is quoted, saying, “Sending more than 1.28 million books would not have been possible without the many thousands of individuals, companies, and trusts across the UK and around the world who have given their money, time and support.

“I would also like to thank our partners in the publishing industry, who donate the brand new books we provide.

“Together, we’ve made more brand-new, life-changing books available to readers around the world than ever before. We have ambitious plans for the future and look forward to doing even more for the people around the world who need books most in 2019.”

The charity reports that it receives no government funding and relies entirely on voluntary donations from individuals, companies, and funding organizations to continue its work. At present, Book Aid International cites £2 (US$2.55) as the cost of sending one book into one of its beneficiary destinations. 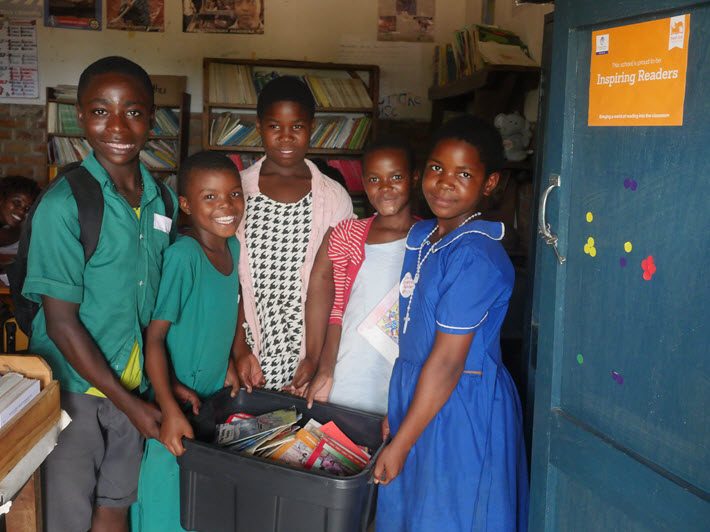