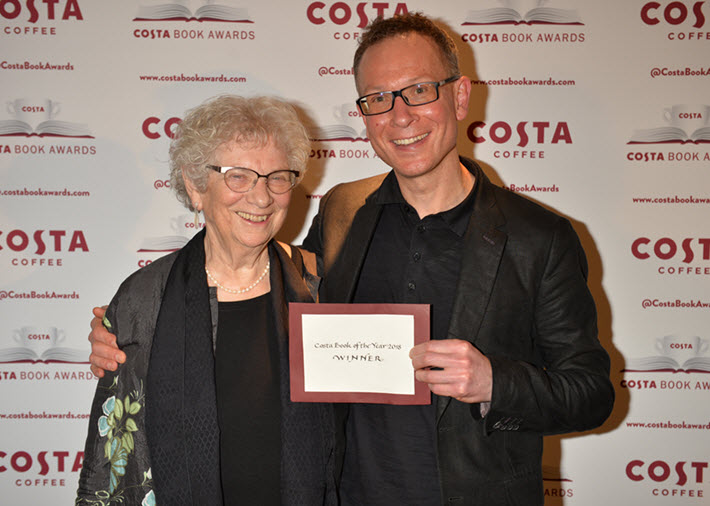 The Costa Book of the Year prize goes to its biography category winner, a tale of the Dutch Nazi resistance by Bart van Es. 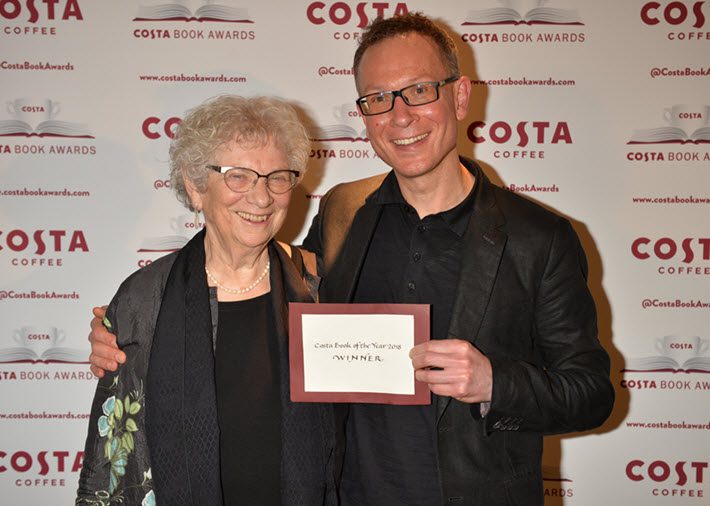 Author Bart van Es, winner of the Costa Book of the Year award, with Lien de Jong, the subject of his winning biography, ‘The Cut Out Girl.’ Image: Costa Book Awards

‘The Hidden Gem of the Year’

At a ceremony tonight (January 29) at Quaglino’s in London’s St. James’s district, author Bart van Es’ biography The Cut Out Girl (Penguin/Fig Tree) has been named the Costa Book of the Year 2018. (Although awarded in January, the Costa Book Awards program is designated by the previous year during which most of the prize cycle was in play.)

With this, van Es takes the Costa program’s top honor. As Publishing Perspectives readers know, the awards are granted first in five categories—one of which is biography—and then a top book is named from the five.

This is the seventh time a biography has been named Book of the Year. Since the introduction of the Book of the Year award in 1985, it has also been won 12 times by a novel, five times by a first novel, eight times by a collection of poetry, and twice by a children’s book. Each of these five category winners receives £5,000 (US$6,550). 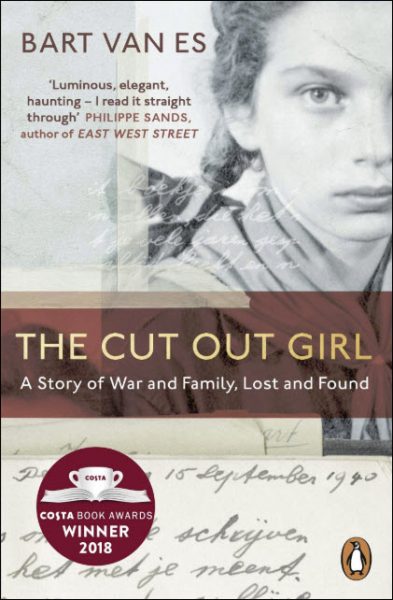 They were selected from an initially deep pool of 641 entries.

The Book of the Year carries a purse of £30,000 (US$39,319). And at a time when the push and pull of globalism is felt by other awards, particularly in Brexitian Britain, the Costa Book Award readily describes itself as “the only major UK book prize open solely to authors resident in the UK and Ireland.”

Van Es and His Book’s Story

A distinctive element of van Es’ winning book has to do with his personal connections to its subjects. 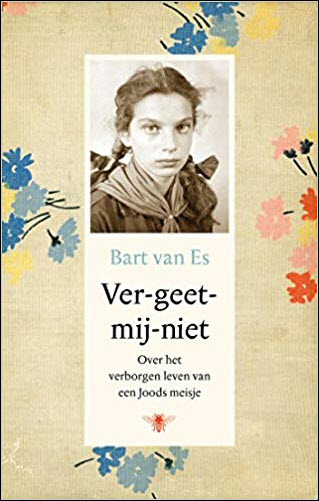 A professor of English literature at the University of Oxford and a fellow at St Catherine’s College, van Es is the grandson of the foster parents of the titular girl, Lien de Jong. When a child, de Jong was given to a foster family in the Netherlands. She survived the Nazis but her biological parents did not. Van Es was drawn to the story when he learned that de Jong had later been estranged from her foster family.

De Jong joined van Es this evening at the awards ceremony in London. 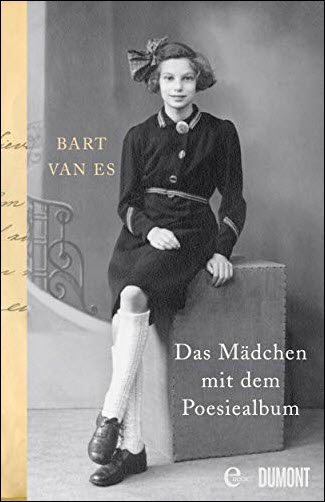 And in recognizing van Es’ work for the Costa’s highest honor, jury chair Sophie Raworth is quoted, saying, “The Cut Out Girl is a unique telling of an extraordinary story.

“Powerful, moving, uplifting and beautifully written, this is an important book which has huge resonance today. We all felt it was the hidden gem of the year.”

Category winners against which van Es’ book was competing are:

To be eligible for the 2018 Costa Book Awards, books must have been first published in the UK or Ireland between November 1, 2017, and October 31, 2018, with “their authors resident in the UK for the previous three years.”

Also announced at the ceremony tonight was the winner of the Costa Short Story Award. 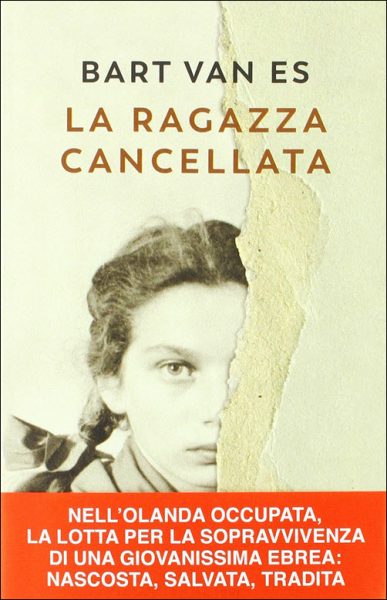 Caroline Ward Vine, a former magazine publisher and now a business and education consultant, won the public vote that selects the short story Costa winner. The prize carries £3,500 (US$4,582), and she won for her story, Breathing Water.

Established in 2012, the short story award, which is judged independently of the main five-category system, is handled without jurors knowing the authors’ names to ensure a bias-free process. It’s awarded to a single, previously unpublished short story of up to 4,000 words written in English by an author aged 18 years or older, and is open to both published and unpublished writers.

A shortlist of three stories was selected by a panel of judges–Sarah Franklin, Joe Haddow, Adele Parks, Simon Trewin and Kit de Waal-and then made available on the Costa Book Awards site for the public to download and vote for their favorite.