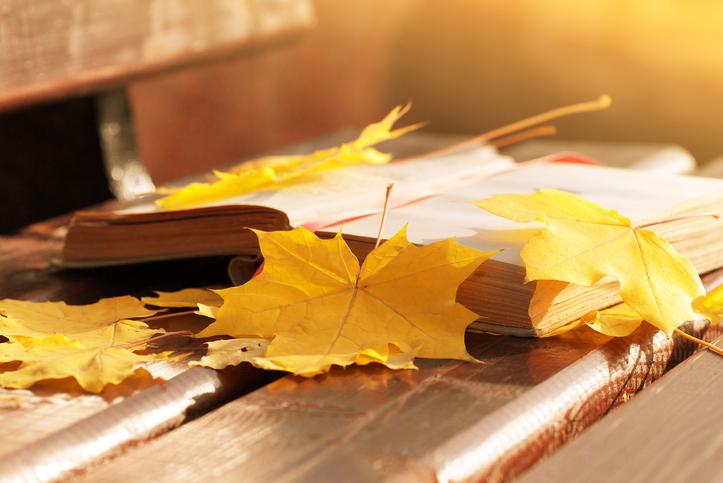 Hardback books benefitted the most from the uptick in trade book revenue, with 28.5-percent growth compared to November 2017. 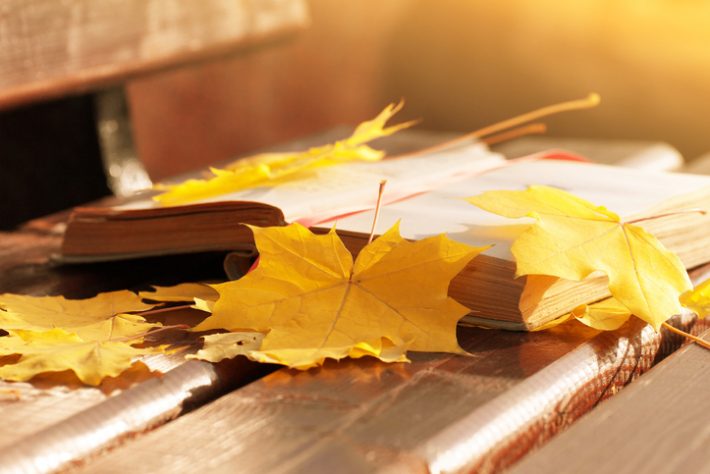 Boosts Include Another Modest Ebook Rise

Following its October 2018 report of a rare rise in ebook sales in the US market, the Association of American Publishers today (January 15) has issued its November StatShot report showing double-digit growth in all categories of trade books.

By comparison to November 2017, the 2018 figures indicate sales bumps of:

Revenue for trade books—comprising sales to bookstores, wholesalers, direct to consumer, online retailers, etc.—totaled US$7.29 billion for the year-to-date, January to November 2018, a rise of $330.3 million (4.7 percent) compared to the same timeframe in 2017.

In terms of overall publisher revenue in the States, the November boost reaches 15.3 percent, representing an increase of $167.5 over November 2017 across the StatShot program’s categories, which comprise trade, preK-12 instructional materials, higher education course materials, professional publishing and university presses.

All three categories of trade books saw increased revenue, but the industry’s largest category, adult, grew the most. With a 2018 revenue increase of $101.5 million (19.6 percent), the adult books classification saw greater growth in November than in any other month in the previous year.

The month’s growth contributed to a $230.2 million (5.1 percent) increase in publisher revenue for the year-to-date for adult books, with most of the growth from sales of hardback books (36.3 percent).

January to November 2018: Total trade revenue by format (in millions)

Hardback books benefitted the most from the uptick in trade book revenue, with 28.5-percent growth compared to November 2017. Downloaded audio also continued its significant growth in November, up 31.6 percent.

While they didn’t grow as much as they had in October, ebooks also benefitted from November’s revenue increase with 1.0-percent growth for the month compared to 2017. t’hat growth is credited by the AAP to a revenue increase of children’s/YA ebooks (13.2 percent) and religious presses (+19.0 percent), balancing out the format’s decline of 0.7 percent in adult books.

Revenues for education and scholarly publishers were mixed in November, seeing revenue growth of 8.0 percent in higher education and 25.4 percent in professional books, with declines in pre-kindergarten to 12th grade of 12 7.4 percent and university presses (15.9 percent) compared to November 2017.

With the exception of professional books, the year-to-date revenue in all these categories remained down in 2018 compared to the same timeframe in 2017.

January to November: Education and Scholarly Publishing (in millions)

As always, we add the organization’s explainer of the methodology behind the StatShot reports: “Publisher net revenue is tracked monthly by the AAP and includes revenue from about 1,100 publishers, with participation subject to change over time.

The StatShot annual, higher education annual, and preK-12 annual reports for 2017 are available for purchase, and additional information about them can be found here.”