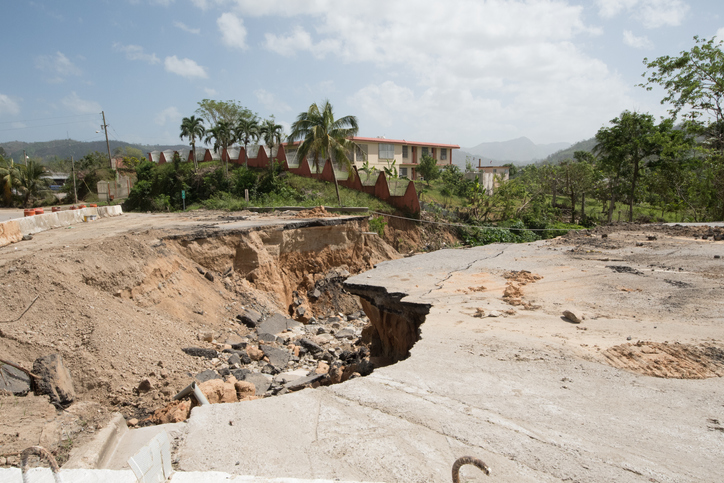 The Harvard-based research paper rejected by Donald Trump on deaths related to Hurricane Maria in Puerto Rico has topped Altmetric rankings for 2018. 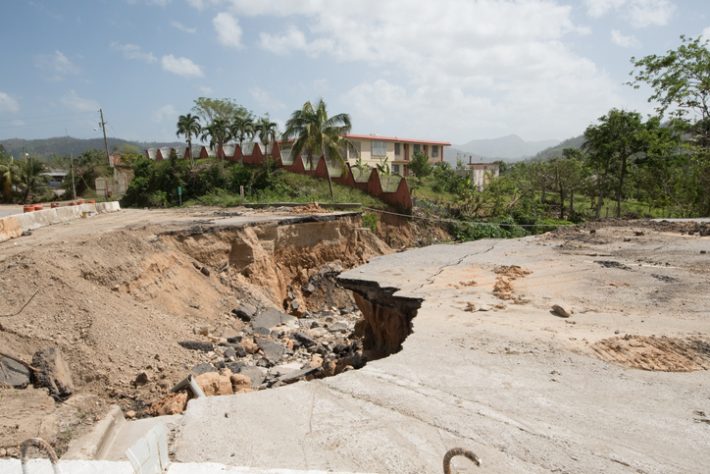 ‘From Climate Change to Misinformation’

The annual Atlmetric Top 100 listing of more than 2.8 million research papers—and some 25 million mentions of them—is out with its 2018 summary of results. And the climate crisis, fake news, and alcohol’s effects on health are topping the listings of research papers.

Altmetric, founded in 2011, is part of the Digital Science portfolio of companies and its program tracks and analyzes online activity influenced by scholarly research publication. Its development was supported in part by Elsevier’s “Apps for Science” competition. In the summer of 2012, the company entered the Digital Science portfolio with investment for its development.

Reporting from offices in London and Boston, the company’s Altmetric annual assessment is drawn, its media messaging says, “from post-publication peer review sites and public policy documents to mainstream media, blogs, Wikipedia, and social media platforms” to determine where the highest levels of attention and engagement seem to have gone.

Its list of the Top 10 international scholarly research publications influencing debate leads with a study of deaths related to Hurricane Maria’s strike on Puerto Rico. 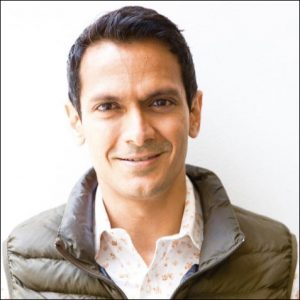 Satchit Balsari is a co-author of the top-rated academic paper on Puerto Rico’s struggle with the onslaught of Maria, and is the source of the daunting research that has been largely rejected by Donald Trump and his administration in the United States, despite the fact that Puerto Rico is a US territory. In 1917, the  Jones—Shafroth Act collectively made Puerto Ricans citizens of the United States without rescinding their Puerto Rican citizenship.

In Balsari’s research, published by the NEJM in July, his Harvard University team asserted that at least 4,645 people died in Puerto Rico as a result of Hurricane Maria.

That paper has become the most widely shared research document in the six year operation of Altmetric’s Top 100 ranking.

In a prepared comment, Balsari is quoted, saying, “Colleagues from Puerto Rico were concerned that the official death counts seemed very low compared to what they were seeing in their communities, and reached out to us to see whether there was a way to help ascertain the mortality estimate.

“Given the large difference in our mortality estimates and the official counts, it was gratifying to see that the news media played their role in efficiently translating a scientific paper for mass consumption.”

Catherine Williams, chief operating officer with Altmetric, is also quoted, speaking to the mission of the program of finding which research plays most prominently in lay public attention, saying, “The Altmetric Top 100 continues to highlight an array of fascinating and diverse research that often relates to the broader cultural zeitgeist and the year’s most notable events.

“From climate change to misinformation and diets, the most widely shared and discussed research focuses on global challenges that affect us all. Encouragingly, the levels of attention we see here demonstrates that expert knowledge still plays a very central role in our shared understanding of these issues.”

In an explanation of methodology, the company’s material says, “Data was collated on November 15 for articles published from November 15, 2017 onward. Author and institutional data was collated using a mixture of automatic matching with data from Dimensions and manual curation. Altmetric Attention Scores shown on the Top 100 site were captured at the time of collation, and may have changed slightly since. ”

More from Publishing Perspectives on scholarly publishing is here.