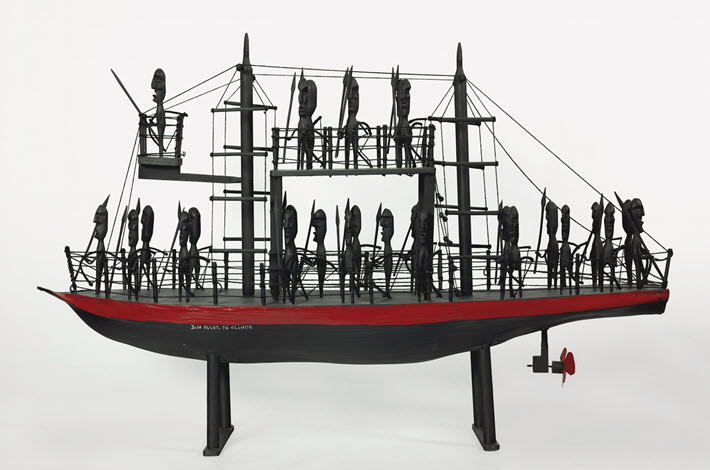 ‘A near complete sidelining of black writers,’ says ‘Words Without Borders’ editor Eric MB Becker, and a literature of the shadows. 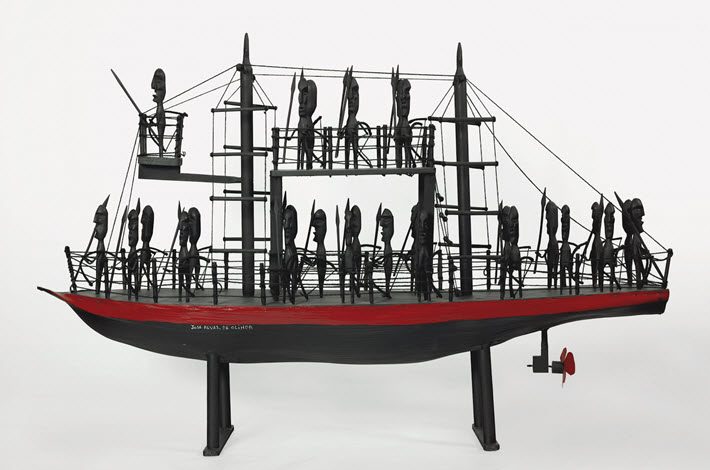 One of the advantages created by the monthly edition of Words Without Borders for the world of literature and translation is a chance to look beyond linguistic frontiers. The current edition of this free, online magazine is an example of that, examining Afro-Brazilian writing that’s frequently cordoned off by coarse political realities.

In bringing to light this sub-sector Portuguese-language writing, the December edition’s co-editors Eric MB Becker and John Keene don’t hesitate to point to the arrival of the so-called “Trump of the Tropics”—Jair Bolsonaro, who at the end of October won the Brazilian presidential election. A hard-right fan of Brazil’s former dictatorship, Bolsonaro is known for his sneering comments on women, homosexuality, and race.

As recounted by Mariana Simões for The New York Times, Bolsonaro’s comments in 2017 about the country’s Afro-Brazilian communities are instructive here. As Simões writes, he described the weight of the residents with a reference to the term arrobas, a unit of weight once used for cattle and agricultural products. As Simões writes, Bolsonaro said, “The lightest Afro-descendant there weighed seven ‘arrobas.’ They don’t do anything. They are not even good for procreation.”

Traditionally derided as lazy, less valuable citizens, “Black people constitute a majority of the population in the region,” write Becker and Keene in their introduction at Words Without Borders, “which has long been ridiculed by some people in the southeastern and southern parts of the country, which tend to be whiter and wealthier.”

And yet one of the reasons we may not know much of these Brazilian’s writings is that the very terms used to describe them are in some dispute. 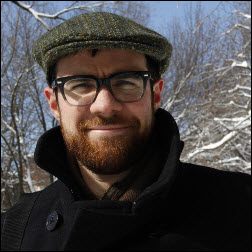 Publishing Perspectives asked Becker how it is that Afro-Brazilian can refer to work both by and for black Brazilians, while black literature can more reliably indicate work by black writers.

“Proponents of the term literatura negra (black literature),” Becker tells us, “have often emphasized it over the more general literatura afro-brasileira (Afro-Brazilian literature) in response to the fact that, in their view, the term Afro-Brazilian represents an elision or erasure of their blackness.

“Because there is an unresolved debate over whether non-black writers can produce Afro-Brazilian literature, the result is that the term black literature is a much more precise descriptor. There are even those who feel that the latter term sidesteps the blackness of the writers and, not infrequently, the very specific social and cultural context in which this literature lives, or, more specifically, in which it has had to fight for attention.”

And, needless to say, when even the terminology by which a given literature is referenced is a subject of contention, the work itself has trouble surfacing. 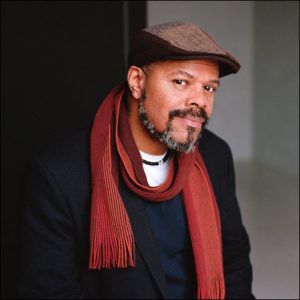 “Recent efforts to call attention to literatura negra, or black literature, in Brazil,” Becker tells Publishing Perspectives, “have been a reaction to the traditional exclusion of black writers from the Brazilian canon.

“While the nature of race relations is very different in Brazil than in the United States,” for example, “the result of these complex relationships—a near-complete sidelining of black writers until more recently—has largely been the same. The case of Machado de Assis[1839-1908]—whose legacy, until recently, was subject to an aggressive whitening by certain sectors of the Brazilian cultural elite—helps us to understand why many writers feel the need to assert their writing as black writing.”

The December edition of Words Without Borders is curated by Becker and the author, translator, and literary advocate Keene—a 2018 MacArthur Foundation Fellow—as a sampling of a frequently hidden range of writings through which you can bring new voices and concepts from the Americas into your reading. An apt emphasis here, in the selection of material, lies in issues of identity, inequality, and resistance.

‘An Ethical and Political Commitment’

In addition to the Becker-Keene introductory essay that opens the edition, Another Country: Afro-Brazilian Writing, Past and Present, the December edition includes writings of six authors comprising two works of fiction, seven poems, and two nonfiction pieces. Becker and Keene take that “past and present” phrase seriously: the content you’ll find here runs from the work of a contemporary of the 19th-century de Assis to a finalist in this year’s Portuguese competition, the Oceanos Prize.

As is usually the case, the December edition of Words Without Borders includes a short feature, this month a set of works highlighting minority voices from Japan, guest-edited and introduced by Sam Betts. Included are works of Yu Miri translated by Morgan Giles, Shun Medoruma translated by Sam Malissa, and Shirin Nezammafi translated by Aoi Matsushima.