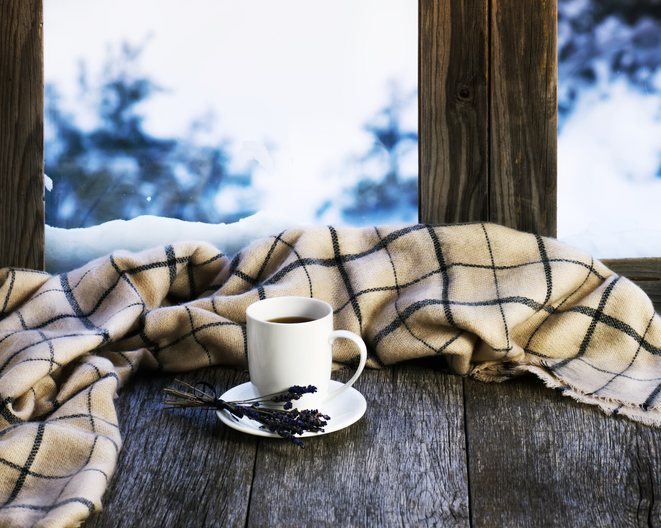 Change ‘may be neither necessary nor useful,’ Richard Charkin says, at your publishing house. So skip the strategy meeting. And the layoffs. 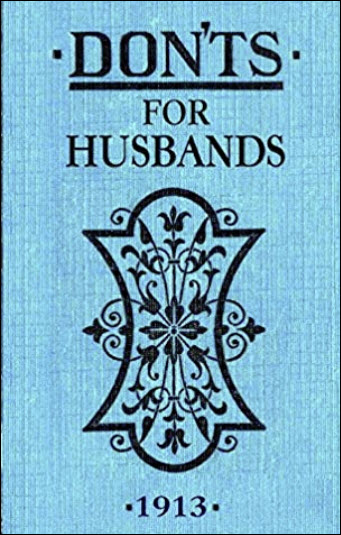 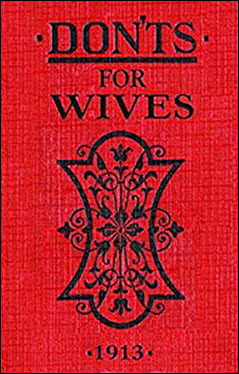 A subsidiary of Bloomsbury, A&C Black was founded in 1807. Bicentenaries in publishing are quite rare and can be used to generate sales. A savvy editor was dispatched to the warehouse to see if there was anything of value in the dusty archives. She found old copies of two books first published in 1913, Don’ts for Husbands and Don’ts for Wives.

Not a propitious date for gift books, I imagine.

The editor spotted the market potential for such retro (and rather sweetly formatted) books and arranged for them to be republished as part of the bicentennial celebrations. They have now sold more than two million copies and have spawned a series and indeed a genre.

I’ve often thought someone should produce a Don’ts for Publishers. As an aperitif, here are a few ideas for what publishers might choose not to do in 2019.

Don’t enter any auction with more than three participants.

Winner’s curse is almost certain to eventuate and the underbidder usually comes out smiling. Of course there are exceptions to this rule, but over time and across the industry, it holds.

Don’t take on a new book simply to fill a perceived revenue gap.

Invariably gap fillers eat up overhead, underperform, and add nothing to profit, cash, or asset value of a business.

Don’t overcomplicate the business. It is complicated enough already. I cannot imagine that any other industry has so much complexity for such relatively small revenue.

Don’t have a strategy meeting or an away day this year.

Strategies should be long-term and shouldn’t normally change every year, and tactical moves can deal with non-strategic issues. Annual strategy meetings justify themselves as catalysts for change, which may be neither necessary nor useful.

Not having an away day would also save money. This saving could be spent on enhancing the bottom line, paying staff better, improving bonuses, or perhaps doing more for the industry than any strategy meeting, donating the saving to the likes of the Give a Book project, which facilitates the pleasure of reading where it really matters, in elementary schools and in prisons.

Don’t restructure the business for a year (at least).

Restructuring is, of course, a euphemism for letting people go, which is a euphemism for sacking people. It is tempting to enhance profitability by laying people off but that itself is costly in cash, in reputation, and in humanity.

I’ve been as guilty as anyone (perhaps even guiltier). Sometimes it was and certainly felt necessary, but I’m sure that overall the net effect has been more negative than positive. It’s so much better not to hire people in the first place and to move people around the organization when change is needed.

I once estimated that the cost of laying people off was roughly the same as the total profit of the industry. Not doing it would double the bottom line, at least in theory.

Don’t print as many copies as you think you can sell, print as many as you know you will sell and don’t underprice your books—they’re all great value.