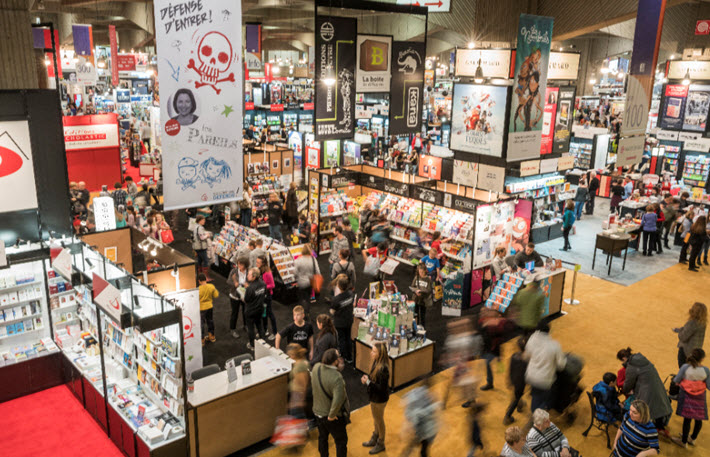 ‘Direct export’ may be the best route to European markets for Québec’s publishers—and agile ground teams to get their attention. 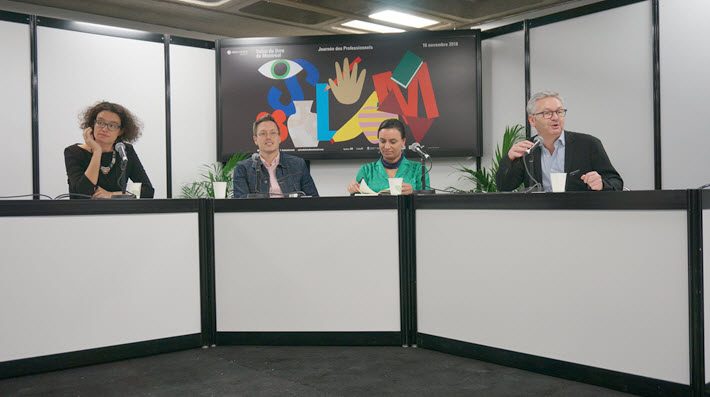 The European Marketplace: ‘Large and Saturated’

For Québec’s publishing houses, crossing the Atlantic for sales can be hard. And in a discussion at the Salon du livre de Montréal in late November, some of the key challenges were brought to light.

Frédéric Gauthier, the co-founder of La Pastèque—a publisher specializing in comics and graphic novels—told the audience that it took 10 years “to open a bank account in France and to be paid in euros. It changed our lives.

“We’ve been present in Europe for the past 20 years,” Gauthier said. “In fact, when we started La Pastèque, our initial business plan was to be in France. For us, it was 65 percent of our sales revenue from the first years. Twenty years ago, we knew all the structures and distributors in France. We were more neophytes when it came to Québec than for France.”

As it has turned out, one of the best routes to the Continent’s consumer base is by selling books directly to European bookstores. But leveraging those sales points also require hiring local sales and marketing advocates.

Livres Hebdo editor-in-chief Fabrice Piault moderated the discussion in Montréal, and here are some of the highlights of the participants’ comments on the complexities of navigating the European markets from North America. As Piault noted, “The European market, and in particular the French one, is quite large and saturated with many players already in place. Even a medium-sized publishing house from Québec quickly realizes that it has modest means.”

Piault turned first to Mylène Bouchard, co-founder of La Peuplade, and the audience also heard from Alexandre Sanchez, editor at LUX, as well as from La Pastèque’s Gauthier. 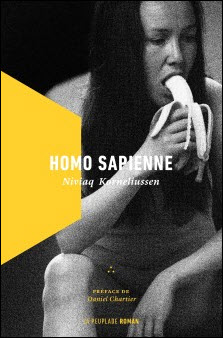 Mylène Bouchard: We sold the rights to our titles to a few publishing houses, but we found that it was never really a guarantee for success. Even if our titles made it to the booksellers or our authors were [in Europe] on tour, the sales often didn’t match our expectations.

Throughout our travels, we opened up new territories for La Peuplade. We began publishing foreign literature with an emphasis on Nordic texts, and it became our hallmark. So we thought this would be time for us to access the French market with our own visual style and signature.

The La Peuplade brand has grown and is now recognizable. We developed an implementation strategy with consultants over several years. We were on the lookout for a strong title to launch our new strategy in 2018 when we came upon a gem of a book, Homo Sapienne, written by Greenlander novelist Niviaq Korneliussen. We had an inkling of the impact this book could have, and we took a gamble and that gamble paid off.

We entered the market much faster than we thought.

Alexandre Sanchez: LUX was established 25 years ago without any intentions whatsoever to export to France. We were doing popular history which, a priori, is very difficult to sell in France. But then, 15 years ago we published a title called A Short Course in Intellectual Self-Defense by Normand Baillargeon, and it was a resounding hit in France.

That breakthrough allowed us to find a real distributor, Harmonia Mundi, which offered us the best deal.

Piault pointed out that both publishers have ground teams in place in Europe, and he asked what those staffers do for the companies. 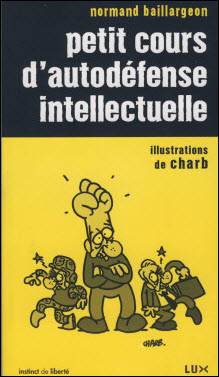 Alexandre Sanchez: Production for LUX stays here in Québec, except for the printing, which is done in Europe. Our promotion, distribution, media, editing, everything is split between Montréal and Paris.

Frédéric Gauthier: For La Pastèque, what’s critical is press relations and being present at events. We could do one every week and still not cover half of them. What’s essential is the over-representation work that our team does in France. Because the market is so saturated, that we have to represent ourselves to all the booksellers in France and Belgium individually. That’s the most important role of our team in France.

Mylène Bouchard: From the start, La Peuplade knew we had to have boots on the ground, someone to establish and maintain relations with the booksellers. We also have a PR team, a young team of people who left a large company. We were their first client. They’ve done fabulous work, we’ve been highlighted in all the major media, Le Monde, Nouvel Obs, Marie-Claire.

Looking Ahead: ‘Be Vigilant’

Piault asked the publishers what their plans for the future might be.

Alexandre Sanchez We need a clear and stable structure to help Québec publishers in France, whether it’s a shared structure or not.

Mylène Bouchard: To consolidate our team–our team in Québec and our team in France. In Paris, we use our young team. But there are vultures in the 10th arrondissement always circling. We have to be vigilant. 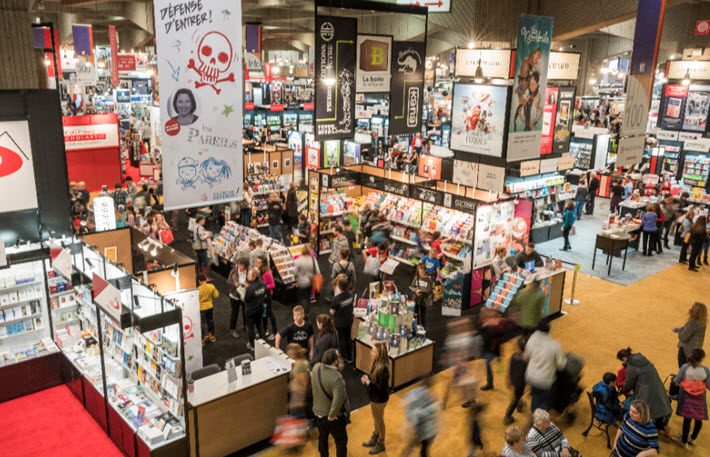