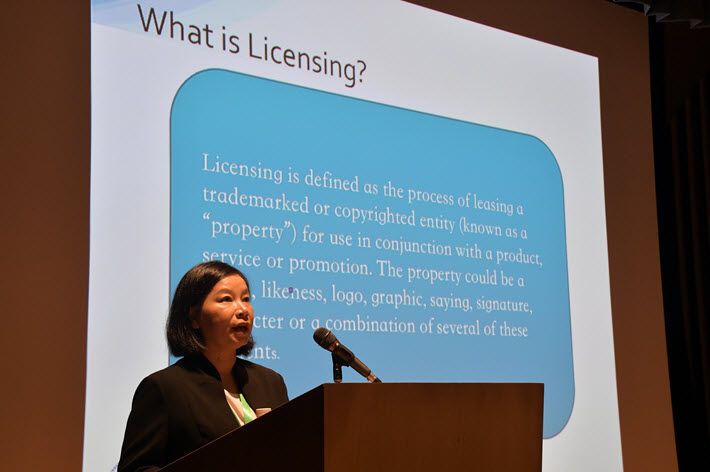 Intellectual property licensing has plenty of room to grow in Southeast Asia, conference attendees heard in Singapore, but protecting the integrity of a narrative is critical for success. 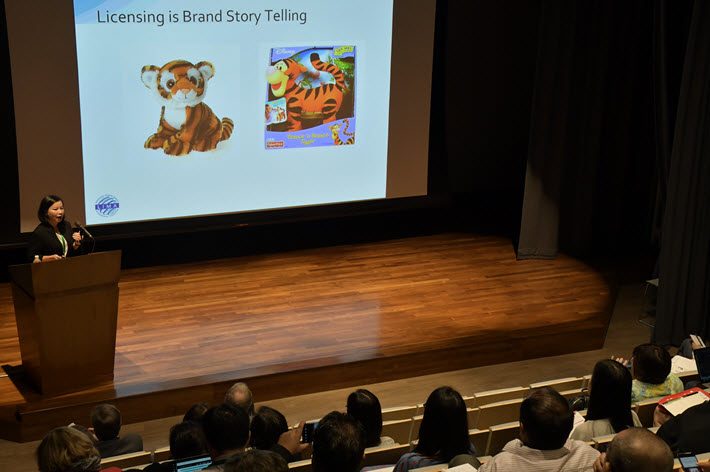 ‘Stay True to Your Story’

Wong is the managing director for greater China and Southeast Asia with LIMA, the International Licensing Industry Merchandisers’ Association. And her talk at the Singapore conference, produced by the Frankfurter Buchmesse and the Singapore Book Publishers Association, described licensing for the audience of publishers from Southeast Asia as “the process of leasing a trademarked or copyrighted entity, a property, for use in conjunction with a product, service, or promotion.”

A key element of many licensing successes that doesn’t figure into that definition, however, Wong pointed out, is emotion: good licensing decisions frequently turn on the question “Why should anyone care?” she said, and successfully answering that question can be behind some of the best-known successes in the licensing world, of course, such as that of characters from the world of Winnie the Pooh.

Another way to think of licensing, Wong told the audience, is as “brand storytelling.” Used well, it becomes “one of the most powerful contemporary forms of marketing and brand extension,” she said, and it’s not unusual for that success to be based in the emotion of storytelling.

LIMA today, Wong said, has more than 1,200 corporate memberships based in more than 40 countries. Its key office sites are in the States, China, Japan, Australia, Germany, the UK, Brazil, and Mexico, and it maintains representatives in Canada, France, Italy, Russia, India, and Korea.

Reflective of the growing presence of licensing in world markets, parallel to rights trading, the Frankfurter Buchmesse and LIMA announced a new partnership in October, and the Singapore presentation from Wong was held in the context of that partnership.

The growth of licensing in world intellectual property has been impressive.

There’s reason to see the Southeast Asia and Pacific region as ripe for development in licensing, too. On a global scale, LIMA sees retail sales of licensed merchandise in 2017 strongest in the American and Canadian markets (58 percent), followed by Western Europe (20 percent) and North Asia (10 percent). While Latin America accounted in 2017 for 4 percent of these sales, Southeast Asia and Eastern Europe were tied at 3 percent.

Publishing is in a particularly good position to capitalize on licensing, as entertainment–particularly character-based, of course–is the leading type of property driving retail revenues in the world of licensing. The next most successful type of property in 2017, LIMA reports, was corporate/brand licensing, with fashion and sports following.

LIMA has identified six trends in global licensing as worth of property owners’ attention:

Among the best-known publishing/book-based licensing successes are Harry Potter, Winnie the Pooh, Paddington Bear, The Little Prince, the Happy Caterpillar, and the Smurfs.

“Stay true to your story. Never compromise over money terms. If your partners want to change something, no.”Tani Wong

In Asia, the Taiwan illustrator Jimmy Liao is a strong example of a successful brand. Wong reported that “Jimmy SPA” has published 66 picture books for children between 1998 and 2018, with licensing leading to more than 180 foreign editions being released in 20 countries and/or territories. Branding relationships have been arranged with companies from the Bank of China to American Tourister and China Airlines.

One of the questions Wong took from the audience had to do with the difference in licensing and franchising.

In franchising, Wong said, “You have a fixed presentation, a set model. MacDonald’s is franchising, and comes with central-source merchandising: you have to order from there,” because the central corporation behind a franchise owns and enforces the concept.

By contrast, Wong said, in licensing, “We depend on our partners” to produce agreed-upon merchandise that’s “the best products for them,” for a given region or culture, “because we’re not experts in manufacturing.”

Another question then dealt with the basic how-to-get-started dilemma. Wong responded that a part of LIMA’s work is to expose content that may find success in licensing to potential partners.

But her starting advice, she said, is to “Get a good lawyer” if  you think you have content that may have a future in licensing. “You need to be copyright-protected, and you need to know what rights you have” to exploit in a given property, “otherwise you can’t successfully commercialize it.

“And again, stay true to that story. Never compromise over money terms. If your partners want to change something, no. You can destroy a story” if licensing runs counter to its integrity, “and you then lose your brand and you lose your consumers.” 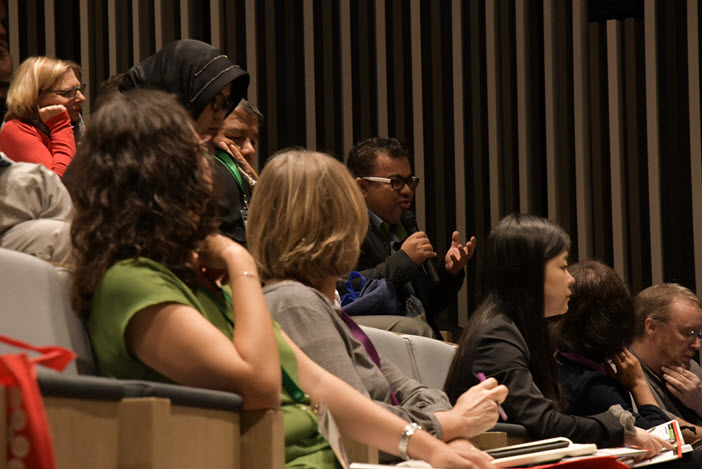 More coverage from Publishing Perspectives on LIMA is here and more on licensing is here.