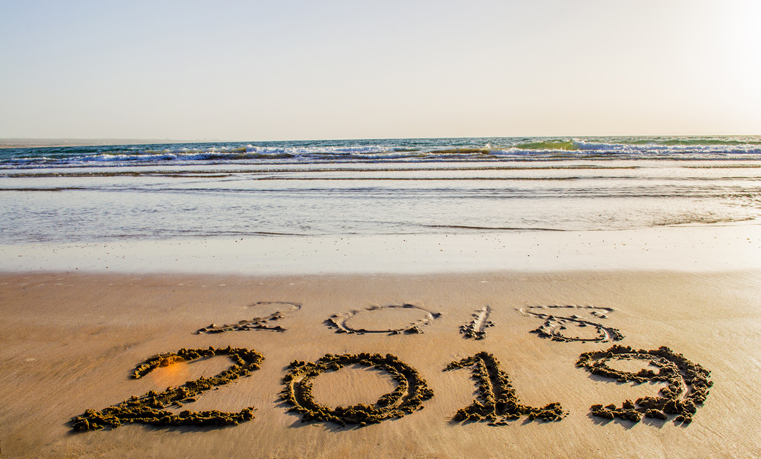 They’re reading an average 73 hours per year, says Canada’s big ebook and audiobook service, and Rakuten Kobo sees a lot of US politics on its most-read lists in 2018. 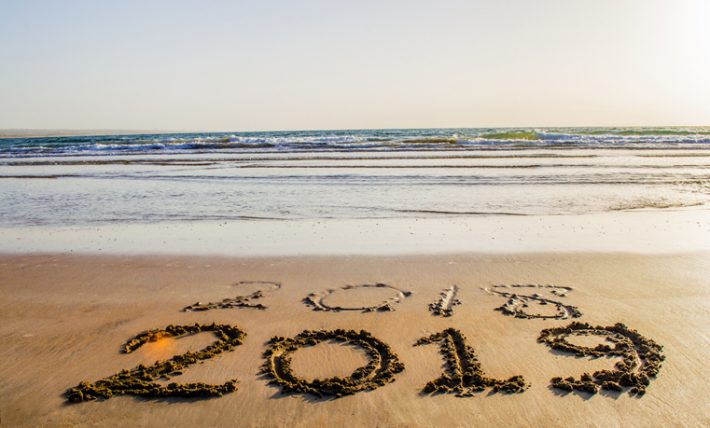 Audio: Reading One Genre, Listening to Another

Today (December 12), Toronto-based Rakuten Kobo has issued a set of 2018 observations on e-reading trends that show a strong national preference for the highly internationalized platform and its devices.

Among the most interesting observations offered, Kobo is reporting that in its global purview, Canadian patrons are its most eager readers, some of its top consumers reading a prodigious eight hours per day.

The average, Kobo reports, is 73 hours spent reading for the year by Canadian patrons of the service.

Biggest reading day? Sunday. “Our theory,” the Kobo team writes, is that “it’s the best way to beat the Sunday blues, by relaxing and enjoying your favorite book.”

Here’s an interesting follow-up: Kobo is also naming the titles that were finished most frequently, of the Top 100 bestselling Canadian titles:

Audiobook Titles at Kobo in 2018

As in many cultures, reading seems to be being relegated to travel times, especially to and from work: “Canadians read on the road, with the busiest reading time being during the morning and evening commute, as well into the evening hours.”

And that, of course, brings audio to mind. Are they listening as much as—or more than—they’re reading?

The emphasis in the next sentence is ours, because we think this is an intriguing point about audio, one that—for all the discussion around audiobooks out there today—we rarely are encountering:

“What we know about audiobooks,” the company’s media messaging has it, “is that people often read different genres than they listen to, and that usually ends up being nonfiction, which makes self-help and motivational audiobooks among our top sellers.

“As you can see, Canadians are interested in learning how to loosen up, or as author Mark Manson would say, learning to not give a F*ck.”

You Ought To Be in Pictures

And in terms of that growing proximity of publishing we see in the business to such “adjacent industries” as film and television, we notice that Kobo has looked at 2018 for which of its most read work has action in Hollywood.

“The year 2018 was particularly rich for book-to-film adaptations,” the Kobo team writes.

“Crazy Rich Asians raked in $139.8 million at the box office, making it the biggest romantic comedy since The Proposal in 2009.

“AJ Finn tops the list with The Woman in the Window as the bestseller of 2018, and is another example of how books and film intersect to bring great stories to life. This novel, which debuted at No. 1 on The New York Times bestseller list, is being adapted for the big screen, with a theatrical release scheduled for October 4.

“In addition, seven out of Rakuten Kobo’s 10 best selling eBooks this year are rumored to be adapted for the big screen.”

More from Publishing Perspectives on Kobo is here. And more in our Industry Notes series is here.