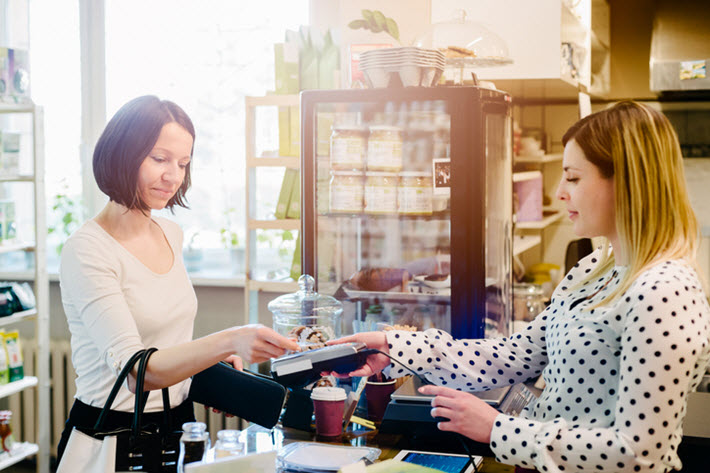 A primary commerce network in the American book industry, Pubnet from MVB US—a subsidiary of Germany’s MVB—says it has successfully migrated its clients to a major new upgrade.

Book industry commerce services provider MVB US reports that it has migrated its customers to the Pubnet 2.0 platform, a final cutover taking place on December 5. This followed “a period of extensive testing” and an early migration of more than 100 accounts that included publishers, retailers, distributors, and point-of-sale system providers.

In a prepared statement, Ted Hill, CEO of MBV US, is quoted, saying, “While we will continue to monitor the situation closely during this busy holiday season, we can confirm that all but a very few of our customers have made the transition to the new platform without incident and that minor problems have been resolved promptly.

“Given the complexity of the book industry supply chain, this is a real achievement.“

As of December 5, Pubnet is citing 250 active publishers and/or suppliers, 1,600 active retailers, and a total 16.7 million business transactions handled in 2017.

Pubnet was bought by MVB in July 2017 and rebuilt with in-house technology and resources by MVB’s IT development team based in Frankfurt as part of a post-acquisition digital strategy.

New technology now is said to have replaced the previous system architecture “while maintaining legacy interfaces where appropriate with the publishing and bookselling community.”

Wei Dai at Marketing und Verlagsservice des Buchhandels GmbH (MVB) in Germany is quoted saying, “The launch of Pubnet 2.0 is just the beginning of our product strategy. More features and improvements are in the pipeline for the coming years.”

In two decades, Pubnet’s presence has been established as the book trade’s electronic data interchange (EDI) community to support electronic ordering between publishers and bookstores in a secure network environment.

Pubnet was established originally by the Association of American Publishers (AAP) for the college bookstore market, which needed electronic ordering at the time. It was bought by Bowker in 2002, and then by Nielsen in 2013. MVB bought the system (and the related service Pubeasy) in July of this year, as a result of the sale of Nielsen’s US book-related market research unit to the NPD Group.

MVB US, a wholly owned subsidiary of MVB, facilitates more than 5,000 retailers with titles offered by as many as 4,500 publishers and imprints. The Pubeasy platform provides customer service information from publishers and distributors to booksellers.

The parent company, MVB, networks the industry’s metadata so that publishing products are surfaced in their home markets and in international sales, and has its centers in Frankfurt, New York, and in São Paulo. the seat of Metabooks Brasil.

More from Publishing Perspectives on MVB is here. And more in our Industry Notes series is here.