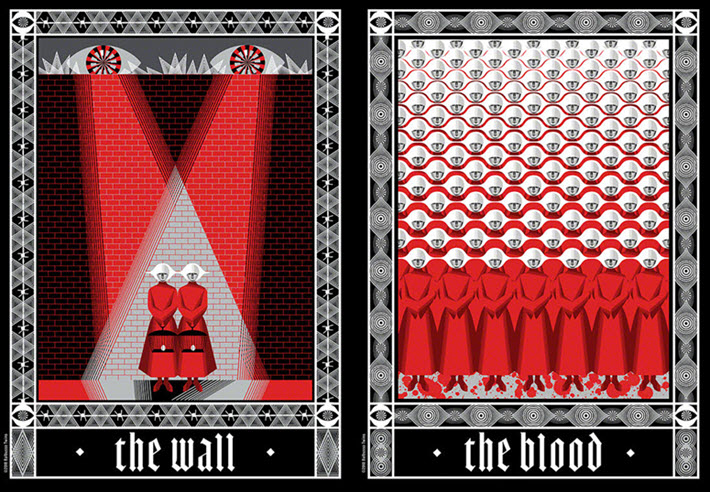 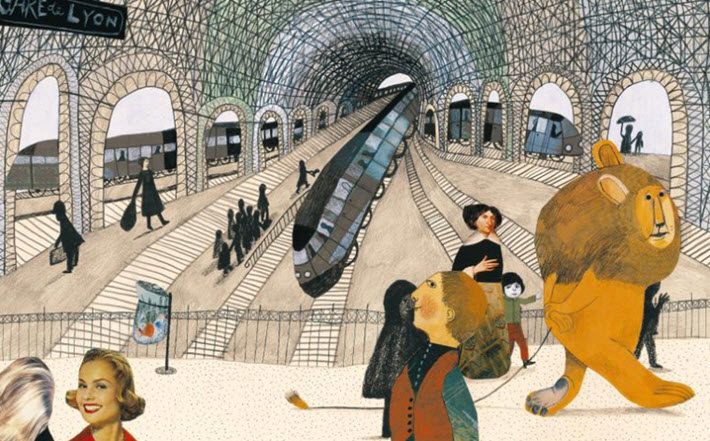 Running through December 29 at New York’s Society of Illustrators on East 63rd, the 50th anniversary Children’s Book Fair Illustrators exhibition from Bologna is titled “Artists and Masterpieces of Illustration” and features work from 50 illustration exhibitions from 1967 to 2016.

After opening in Italy, the exhibition, curated by Vassalli to acknowledge the 50th anniversary of the annual illustrators exhibition at Bologna, traveled to Poland, China and Brazil.

It comprises 50 original plates by illustrators whose work has been seen at Bologna, in some cases works that had their debuts there. In many cases, these are artists whose work has influenced generations of illustrators and readers, resulting in a long-running narrative about the art of illustration for children and young adults. The show opened at the Society of Illustrators on October 30.

In a prepared statement from the winner of the 2017 gold medal in the exhibition for original art, the illustrator Alemagna, who will be speaking, is quoted, saying that while looking forward to the session, “I’m all the more proud when I think that I’m self-taught, never having officially learned illustration as a trade but simply see it as the best way to express myself.

“I firmly believe that illustration is first and foremost this: getting across emotions through images, over and above technique or perfect execution.”

More about the event this week is here. 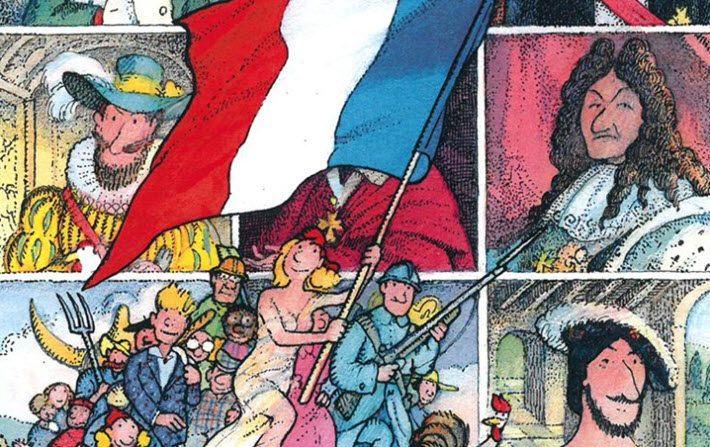 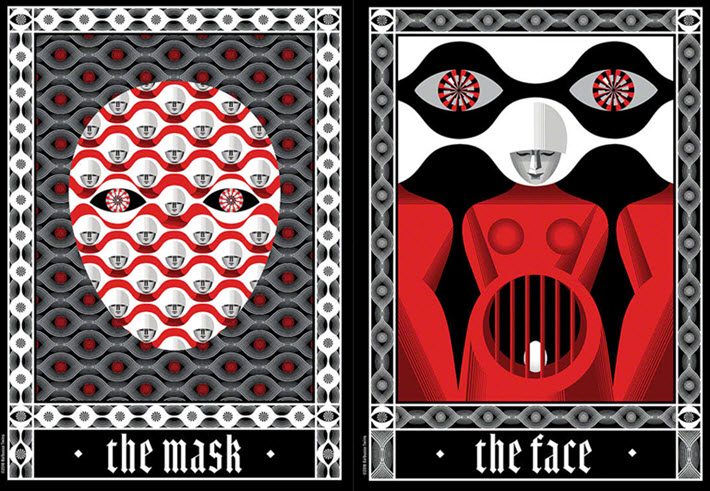 Two of the four new works based on ‘The Handmaid’s Tale’ from Anna and Elena Balbusso. Image: Balbusso Twins

As Publishing Perspectives readers will recall from our two-part coverage here and here, illustrators Elena and Anna Balbusso in Milan were commissioned in 2012 by the Folio Society to illustrate Margaret Atwood’s The Handmaid’s Tale.

Now, with the success of the Hulu series created by Bruce Miller–and the news announced by Atwood on Twitter at the end of last month that she’s writing a sequel, The Testaments, to the 33-year-old original–the Balbussos have created four new images based on the text. As Laura Bradley has reported at Vanity Fair, the first season of the series exhausted the original narrative and the second season has been created with Atwood’s blessing but without her involvement in the writing.

Yes indeed to those who asked: I’m writing a sequel to The #HandmaidsTale. #TheTestaments is set 15 years after Offred’s final scene and is narrated by three female characters. It will be published in Sept 2019. More details: https://t.co/e1umh5FwpX pic.twitter.com/pePp0zpuif

The Balbusso twins are somewhat reclusive, but Publishing Perspectives was able to speak to them last year about their work on the Atwood material.

They describe their new work on the tale of Offred in a Gileadian future as “stylistically influenced by Italian futurism and Russian constructivism.

“The series is centered on the woman’s body,” according to their messaging. “The handmaids are empty objects, with no soul. Like clones, the women are emptied of their personality and identity.”

The Balbussos—whose colors in the original works are surprisingly varied—have in this case opted for “a minimalist color palette, used to communicate the psychological state of suffering, slavery, emptiness, and obsession: red, black, white and silver.

“The eyes,  which feature prominently in all four pieces, they say, symbolize the Republic of Gilead, the dictatorship, which owns and controls the woman.”

The four works, devised as poster art, are themed “The Mask,” “The Face,” “The Wall,” and “The Blood,” and in two instances recall the work of MC Escher in their use of repetitive geometric motifs used ot create a sort of conceptual vanishing point in a work.

More information about the work is at the Balbussos’ site here.

The Testaments is expected in September from Knopf/Doubleday’s Nan A. Talese imprint. 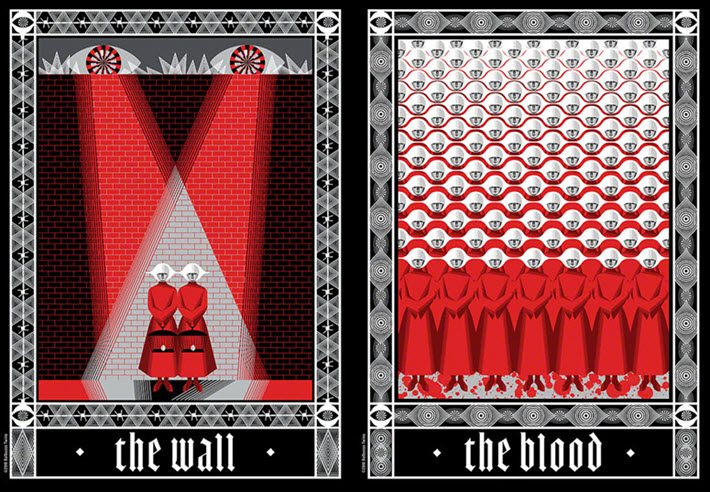 Two more of the four new works based on ‘The Handmaid’s Tale’ from Anna and Elena Balbusso. Image: Balbusso Twins

More from Publishing Perspectives on illustration is here, on Bologna Children’s Book Fair is here, and on Margaret Atwood is here. More of our Industry Notes series is here.