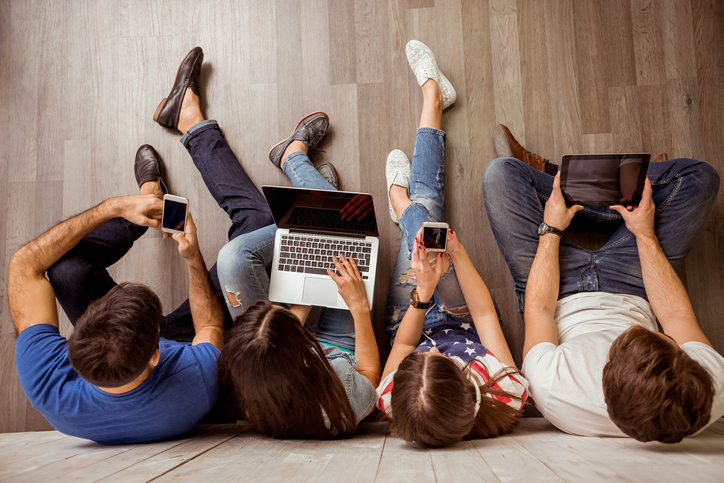 At both the national and European level, many are welcoming the arrival of the EU’s amendment, allowing member markets to tax ebooks and other digital formats at the same rate as print. 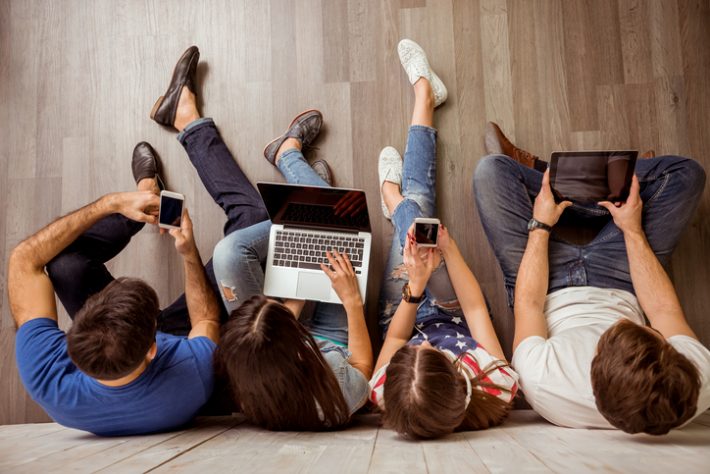 The Federation of European Publishers (FEP) in Brussels and the UK’s Publishers Association (PA) in London this week are hailing the arrival of “VAT Day” on which member states of the European Union are at last able to apply reduced rates of Value Added Tax (VAT) to digital books.

As readers of Publishing Perspectives know, the simplest way to explain what had occurred in Europe’s taxation is as a mischaracterization of digital books. As the debate has pointed out for many years, in most member-states, print books qualified for discounted rates where ebooks and other formats did not, partly because early legislation had placed digital works into the same bucket as software.

In a statement released today (December 4), the FEP writes, “From today, the European Union member states are allowed to apply reduced rates of VAT (in some cases super-reduced or zero) to digital publications.

“Today is the day when Council Directive (EU) 2018/1713 of 6 November 2018 amending Directive 2006/112/EC as regards rates of value added tax applied to books, newspapers and periodicals enters into force.

“After welcoming the adoption of this fundamental piece of legislation, the Federation of European Publishers would simply like to thank once again all the member states for their support, as well as all its members for their ceaseless work on this matter.”

And the UK’s Publishers Association—which of course labors under the additional issue of whether the new EU provision will be followed by a post-European UK government—adds its own upbeat messaging, the organization’s public affairs chief Dan Conway writing, “Today is a hugely significant day for UK readers. As of today, which we’ve dubbed ”eVAT Freedom Day”, the UK is finally able to end a longstanding inconsistency between the way digital and print publications are taxed. Now it is for the UK government to decide whether it will keep pace with other European nations and act to implement this long-awaited legislation.

“The antiquated Directive 2006/112/EC has been amended by Council Directive (EU) 2018/1713 so that now readers of online books, journals, magazines and newspapers may no longer have to pay a 20% tax that does not apply to print editions. From the outset the VAT regime has always exempted print books on the basis that taxing knowledge was bad for society and now finally we have a chance to bring this principle into the digital age.”

As usual, the PA is ready with a few helpful numbers, as well as with an instant campaign: “Axe the Reading Tax.” 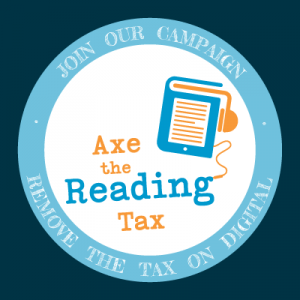 Its material for the media announces that, “Forty-one percent of the UK population borrowed, bought, downloaded or gave an ebook as a gift last year.

The association in the UK and the European federation both end their statements with advocacy.

“Rudy Vanschoonbeek, the president of the FEP, is quoted, saying, “We want now to encourage all the member states that have not done so yet to take advantage of this wonderful opportunity and minimize the fiscal burden on reading across the board.”

And the PA’s statement reads, “Today we are calling on the UK government to utilize its new powers and #AxeTheReadingTax. In doing so, the UK will show the world that our country is serious about building a forward-thinking digital economy, cementing our position as a literary nation that encourages readers of all background and ages.

“We hope you will join us in celebrating eVAT Freedom Day, and that you will consider supporting our efforts to free the UK’s readers from this tax once and for all.”

To that end, the association has established its Axe the Reading Tax campaign with a landing page of its own here. The campaign includes a petition for action, a toolkit for social-media use, and an FAQ of points on the issue. 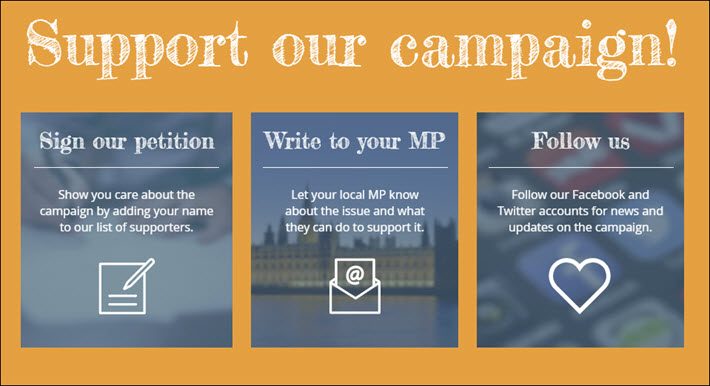