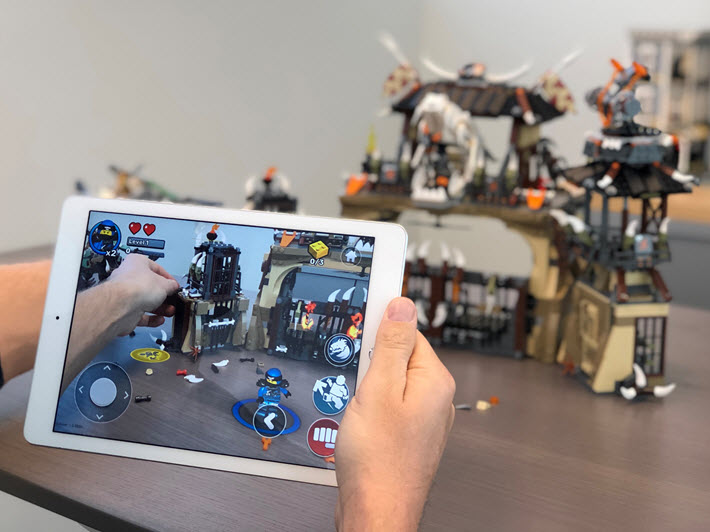 Lego Playgrounds is part of the app-based content being developed by the company. Image: Lego Group

In terms of dream licensing deals, could there be a better-sounding announcement than Chronicle Books‘ news this week that it has a deal with the Danish Lego Group to publish books inspired by the brand’s toys, bricks, and minifigures?

The partnership is to include not only books but also puzzles, postcards, journals, erasers, and more merchandise. And there’s to be a title called The Art of the Lego Minifigure—which would seem to indicate that all is not for the kids in this partnership—and “many new formats,” according to the publisher’s media messaging.

While those “new formats” aren’t specified, it’s been noted that a week ago, Lego messaged the media about Lego Playgrounds, a first-time portal development using augmented reality in an evocation of the Lego NingaGo Dieselnaut and Dragon’s Pit sets.

Chronicle also points out that it’s no stranger to such approaches. Chronicle has publishing partnerships with Disney Pixar, for example, as well as Luscasfilm, HBO, DC Comics, Star Trek, Pantone, Marimekko, and others.

Sarah Malarkey, executive editorial director for Chronicle, is quoted, saying, “We are thrilled to work with Lego, an internationally beloved brand that shares our values of quality, creativity, and play.

“Both companies have generations of fans and a real affinity for one another. Together, we will make a publishing program that helps people express and share their Lego love in many different formats. We can’t wait to start creating together.”

From Robin Peterson, Lego’s publishing director, we read, “We are delighted to welcome Chronicle Books into a select group of publishing partners who work closely with the Lego Group to create books that delight and inspire fans around the world.

“Chronicle Books’ unique sense of humor and style will allow us to explore original and innovative publishing formats that celebrate Lego in all its facets, from inspirational studies of Lego creativity to hilarious memes and jokes featuring iconic Lego bricks and minifigures.”

And this news of licensing progress comes quickly after Dominique Raccah’s November 30 keynote at the FutureBook Live conference in London from The Bookseller. Raccah reminded us of how broadly based her licensing arrangements now are at Sourcebooks‘ Put Me in the Story line of personalized books for children. 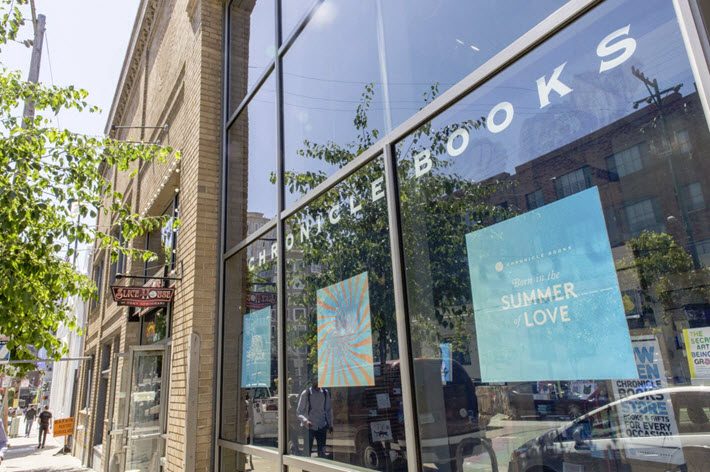 More from Publishing Perspectives on licensing is here, and on children’s books is here.