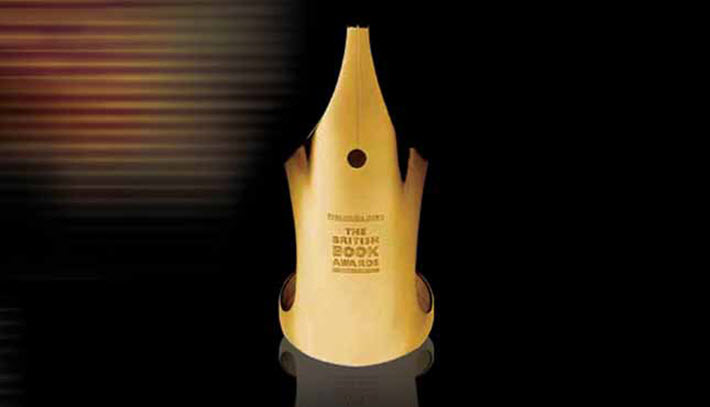 The annual British Book Awards, with winners to be announced May 13, are widening their recognition of independent publishers as well as children’s nonfiction and illustration.

The British Book Awards, known as the Nibbies

Submissions Are Open to February 8

On Thursday (December 13), The Bookseller is announcing two expansions to its British Book Awards program, also known as the Nibbies. 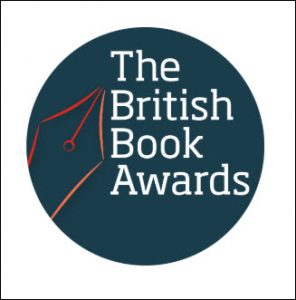 The deadline for submissions in the program’s 2019 cycle is February 8 and more details are here. The 2019 awards evening is set for May 13, again at London’s Grosvenor House in Park Lane.

What has until now been the Children’s Book of the Year award now is to be broken into two categories. One of them is fiction. The other is being called “illustrated and nonfiction,” a combination in itself that seems perhaps may need to be separated eventually, itself (one for nonfiction, one for illustrated).

“In the past few years the children’s book of the year shortlist has become ever more varied, from funny fiction to biographies, picture books to poetry. One prize no longer feels enough to showcase such a vibrant part of our industry. 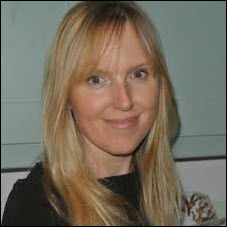 “Nonfiction and illustrated books in particular have undergone a real renaissance, and this new prize allows us to celebrate even more outstanding publishing.”

The program is also announcing a new award in independent houses. The Small Press of the Year award is to be drawn from an initial invitation for entries from houses with less than £2 million in revenue (US$2.5 million).

The process, not unlike that used for bookstores by the program, will identify both regional and overall honorees. A shortlist of regional finalists is to be announced in late February 2019, and the regional winners and one overall winner are to be named during London Book Fair. That overall winner from the regional competition will then be one of the shortlisted houses in the Independent Publisher of the Year competition.

One thing this new award can do, of course, is help contextualize British publishing’s breadth beyond London. The idea, helped along by the Northern Fiction Alliance and others, has attracted a steadily rising amount of discussion in recent seasons.

Philip Jones, The Bookseller’s editor, is quoted, saying, “There has been an explosion of independent publishing across the length and breadth of the UK and Ireland in recent years, and today there are very many good and distinctive publishers establishing themselves

away from the mainstream in locations such as Manchester, Dorchester, Cardigan, Edinburgh, and Dublin.”

The Bookseller’s intent, he says, is to “not only recognize this at the British Book Awards this year, but also to throw that much needed light on the very many authors and books that are now in play thanks to the hard work of these publishers.” 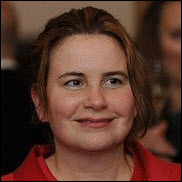 Speaking for the Independent Publishers Guild, the group’s lead, Bridget Shine, is quoted, saying, “Small presses are a critical part of our industry’s ecosystem, delivering the diverse, innovative and risk-taking publishing that enriches UK culture and society. …

“The IPG and The Bookseller share an ambition to promote and encourage small presses, and it’s wonderful to have this new opportunity to raise their profile and celebrate their success.”

And, relative to those bookstore awards, the program reports that it has refined entry requirements to make it easier for smaller bookstores to compete for the £5,000 purse sponsored for the Independent Bookshop of the Year award by Gardners Books.

In addition to the British Book Awards news, The Bookseller today has announced the start of a podcast named for the magazine and hosted by Cathy Rentzenbrink. 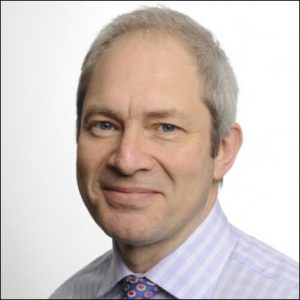 Each installment of the podcast is to include book recommendations from independent booksellers, and the first installment is to be heard starting on Tuesday (December 18).

In a prepared statement, The Bookseller CEO Nigel Roby is quoted, saying, “The podcast approach reflects the enthusiasm that we have for talking about books and the unique knowledge The Bookseller has for what’s coming out, what’s selling and what’s being reviewed—through our new Books in the Media service.

“With the podcast, we can chat at length to some of the writers who are Nibbies winners or who feature in the magazine. We can showcase the amazing knowledge of indie bookshops bringing books to readers’ attention that they might otherwise have missed.“

The podcast will be available here and on other regular podcast platforms.

More from Publishing Perspectives on the British Book Awards is here, and more on publishing prizes in general is here.