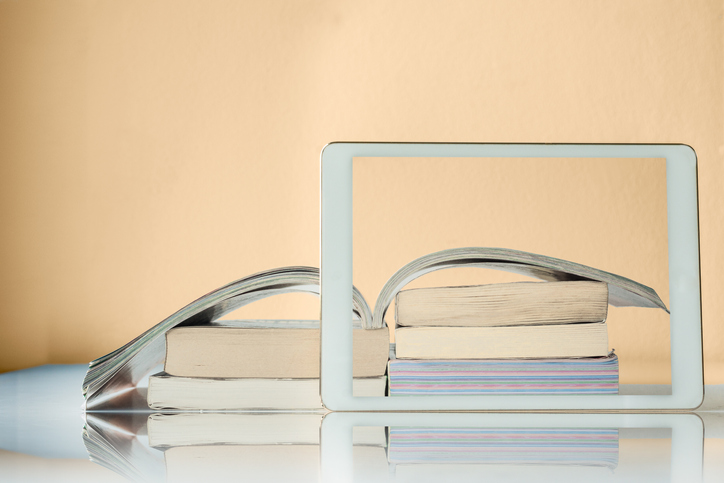 The Second Circuit Court of Appeals rules that resale of digital content as conceived by the startup ReDigi is a copyright infringement. 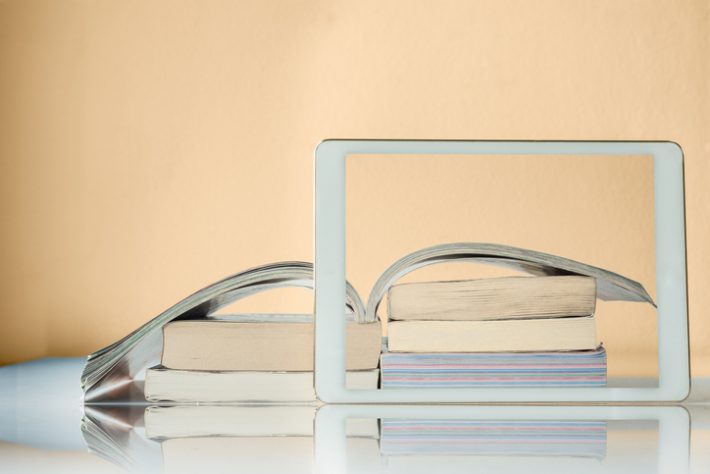 ‘This Cockroach of a Legal Case’

Probably the most ringing phrase in this week’s news about the Capitol Records v. ReDigi case is Michael Cader’s “once again.”

In his report at Publishers Lunch, Cader is getting at the revolving-door feel of a long-running and failed effort.

He writes, “Just as a district court unequivocally and thoroughly called the (now bankrupt) startup ReDigi’s efforts to establish a scheme and marketplace for reselling ‘used’ copies of copyrighted digital files of music (and thus potentially ebooks, as well as video, games and software) copyright infringement in 2013, the Second Circuit Court of Appeals has ratified that decision in this cockroach of a legal case.”

And he’ll get no argument from the Association of American Publishers. In a statement from the AAP’s president and CEO, Maria A, Pallante, we read:

“Publishers welcome the Second Circuit’s sound ruling in Capitol Records v. ReDigi on on the three major issues addressed in the opinion.

“First, in applying the plain meaning of the Copyright Act, the court confirmed that when a defendant makes unauthorized reproductions of copyrighted works and distributes them, it is not merely reselling or retransferring used works in the manner of a used bookstore. Rather, it is engaged in copyright infringement, and therefore disqualified from asserting the limitations on the distribution right afforded by the first sale doctrine.

“Second, the court unequivocally rejected fair use, in which it highlighted that the defendant’s conduct creates nearly identical copies of protected works and is therefore aimed squarely at the copyright owners’ primary markets.

“Third, the court rejected the invitation from law professors to overtake Congress on matters of policy, noting that on the question of whether first sale should be extended to the digital realm, it is not the court but Congress they must seek to persuade.

“This case is critical in that it reinforces the underlying equities of the copyright law, in which the rights and investments of copyright owners are a valuable part of the marketplace of innovation, not to be minimized or appropriated in the name of expediency.”

In essence, per the AAP, the court’s opinion is—once again, as Cader has it—a rejection of the “first sale doctrine” as a defense of the idea of making unauthorized copies of digital files.

Plainly put: No, you cannot sell your ebooks to a second-hand vendor as you might sell your used physical textbooks to the campus bookstore.

Some of us remember numbing presentations in New York years ago of the ReDigi concept of a “used digital resale platform,” and as far back as March 2013, a Tools of Change article from Jenn Webb looked at the issue and many viewpoints on it–mentioning even then “ReDigi’s ongoing court case.” 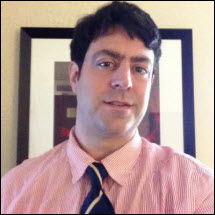 At Publishers Weekly, Andrew Albanese this week looks back at how, “When it first launched in 2011, ReDigi touted the legality of its service. Users could upload their old iTunes tracks to ReDigi, which removed the tracks from the user’s computer, and offered them for resale. The company stressed that it never copied the files, but rather ‘migrated’ them, bit by bit, from one device to another, the end result mimicking an analog resale.”

Albanese also refers to the amicus brief filed last year by the AAP in the case, in which the association warned of “grave and immediate consequences for the publishers of literary works in print and digital formats,” something that would be “out of step with the careful calibrations employed by Congress and the courts when considering infringements” to copyright protection.

As Albanese now writes, “If digital first sale is going to become a reality, it may take an act of Congress to do it.

“In a highly anticipated decision, a three-judge panel of the Second Circuit Court of Appeals this week shot down the prospect of a resale market for digital files emerging any time soon, unanimously affirming a 2013 ruling that effectively shut down ReDigi, the upstart service created in 2011 to offer consumers a way to resell their legally purchased iTunes files.”