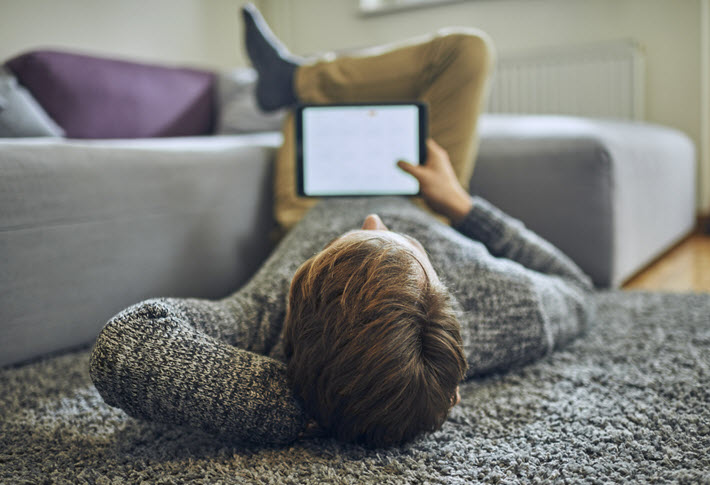 For a second time in two years, the Association of American Publishers cites a rise in ebook revenues, as downloaded audio charges ahead as the main gainer. 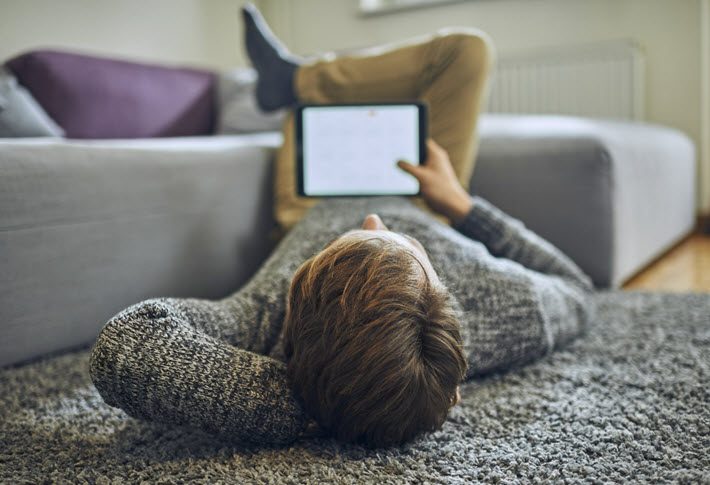 In its release of its October StatShot monthly report, the Association of American Publishers (AAP) cites “variations from 2018’s norms” but without upending year-to-date trends.

The variations in question have to do with several formats.

Ebooks, for example, diverged from 2018 trends so far, showing some growth (up 4.4 percent) while there was a decline in revenue for hardcover books (down 7.5 percent). The overall trend for the year to date, January to October, has continued to show ebook revenues down 3.1 percent over the same period in 2017.

But it’s worth noting that October now becomes the second time in two years that publishers have seen a rise in ebook revenues, albeit in this modest range. Compared to the October of last year, ebooks were second only to downloaded audio in showing revenue growth.

Of course, downloaded audio remains the darling of the industry at this point, with the highest revenue growth level, year to date, up a commanding 37.7 percent.

The AAP offers a useful chart to the media with this report in which we see ebooks annual revenue as determined by the organization’s StatShot reports from 2014 to this year.

Overall, the association is reporting flat revenues from October last year to this. Those revenues, as usual, include sales to bookstores, wholesalers, direct to consumers, online retail outlets, and so on. They came in at $1.16 billion for October 2018, which is down 0.8 percent from $1.17 for October 2017.

Trade categories were either flat or declining this year in October, while educational and scholarly publishing saw some gains.

In year-to-date assessments, the association sees revenue for trade publishers up by $213.8 million or 3.8 percent. Despite those gains, overall publisher revenue came in down 0.7 percent or $87.2 million for all categories tracked, comprising trade, pre-12 instructional materials, higher education course materials, professional publishing and university presses.

January to October: Total trade revenue by format (in millions)

Overall, the AAP reports, however, the sector this year is lagging its performance last year in the same time frame.

With regard to the listing on the chart for professional books, the association clarifies that 2017 and 2018 figures “reflect adjustments made to accommodate routine publishers’ restatements.

AAP’s StatShot monthly reports data as submitted by participating publishers, which includes restatements of the current and prior year, to provide the most current data available.

January to October: Education and Scholarly Publishing (in millions)

And we add, as ever, the organization’s explainer of the methodology behind the StatShot reports: “Publisher net revenue is tracked monthly by the AAP and includes revenue from about 1,100 publishers, with participation subject to change over time. The StatShot annual, higher education annual, and preK-12 annual reports for 2017 are available for purchase, and additional information about them can be found here.”