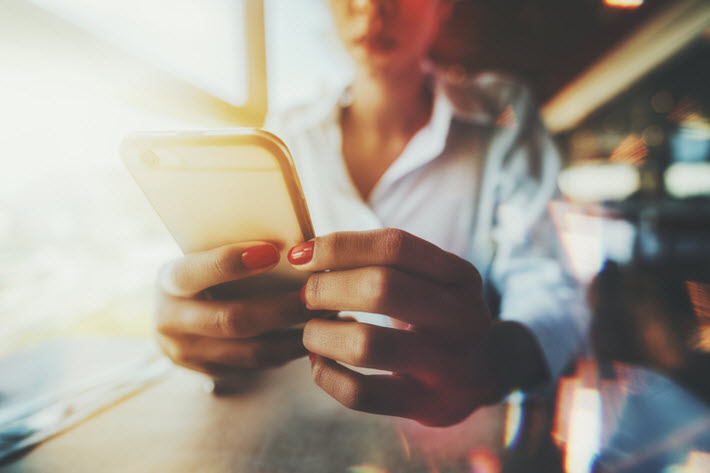 The platform assesses interest trends and finds its readership and writers engaged in a broad discussion of diversity and tolerance. 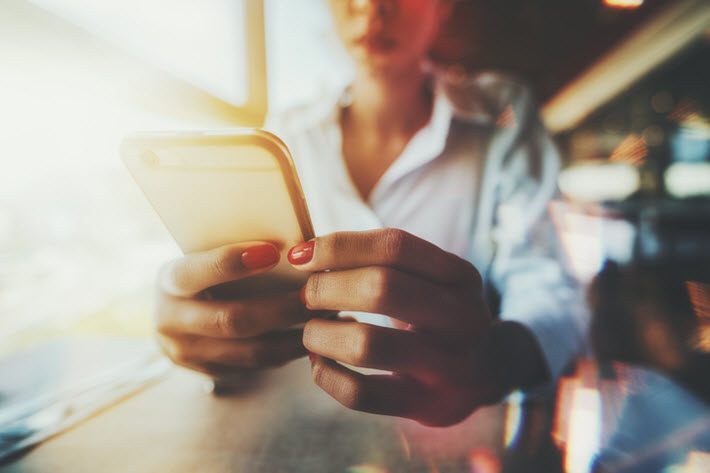 Among statistics from 2018 provided to news media by Toronto-based Wattpad, the company is reporting that readers on the platform spent an average of 1.7 million minutes this year reading stories tagged #MuslimRomance, #MuslimLoveStory, and #IslamicLoveStory—a 51-percent increase over 2017.

Having recently moved its monthly-active-user tally from 65 million to 70 million, the company at year’s end is reiterating its perception of its service as, in part, providing “a safe space online for marginalized voices and their stories.”

Discerning writers on the platform can read the year-end information as clues to opportunities for story directions.

In regards to the Muslim romance category, the staff writes, “While reading time in these categories has grown into the millions, uploads are still relatively small, indicating a huge demand for diversity in romance …

“One of the most-loved entries in this growing trend is Glory of the Midnight Sun by rameesharants,” which at the time of this writing is showing 183,000 reads.

Overall diversity is popular as well, and the company citing readers spending “close to 116 million minutes reading stories tagged #POC (people of color), #Diversity,” and #DiverseLit.’ These hashtagged classifications are reported to have been up 41 percent this year over 2017.

Uploads tagged for diversity increased 40 percent, as well, Wattpad reports, indicating that authors are stepping up their response to the apparent interest in this material.

‘Our Team Should Match Our Community’

Particularly in light of so much interest being registered this year, Publishing Perspectives readers will recall that the company announced results of a self-survey in late August. As we reported at the time, company officials are on-record saying, “Our team should match our community, which is why we’ll keep listening, learning, and pushing ourselves to do better, until we get there.”

This year’s report tells us that hashtags #Transgender, #Agender, #Genderfluid, and #Nonbinary were strong draws.”Wattpad Statistics

Of concern at the time was a finding that Wattpad’s engineering group was only 17 percent women, while the product team was looking just as imbalanced at 100-percent women.

Now, in its new statement of 2018 numbers, the platform—which consistently has more traction among women users—reports, “This year, people spent more than 107 million minutes reading stories tagged #Feminism, #Girlpower, #Feminist, and #Feminismo, up 43 percent from 2017.

The company is reporting that its international community is more-than 70 percent female. 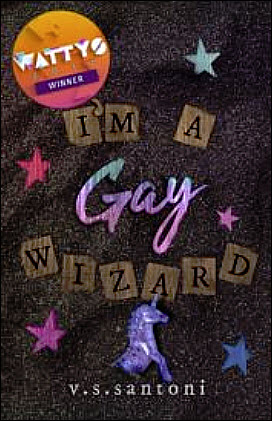 Gender-related identification issues continue to have compelling interest on the platform. As we reported on the 2017 year-end report, readers then were spending 13 million minutes with stories tagged #FreeTheLGBT.

This year’s report tells us, hashtags #Transgender, #Agender, #Genderfluid, and #Nonbinary were strong draws, with reading time on these stories increasing 18 percent to 32 million minutes in 2018.

“Categories across the LGBTQ+ community has seen continued growth in 2018, with stories tagged #Asexual or #Demisexual accumulating millions of reading minutes,” media messaging indicates, singling out V.S. Santoni’s I’m a Gay Wizard as an example of this trend, at this writing with 370,000 reads. (“Demisexual” orientation is described as being between sexual and asexual and is generally defined to require an emotional connection before experiencing sexual attraction.)

The company is also citing its content that addresses mental health issues. Earlier this month, Lila MacLellan reported at Quartz on how surveyed millennials and “Generation Z” employees have reported work-disrupting anxiety at a rate almost twice that of the general population.

“This year’s trends show how Wattpadders are engaging with real-world struggles in creative ways.”Ashleigh Gardner

Wattpad now is reporting that stories tagged #Depression, #Anxiety, #MentalHealth, and/or #FreeMentalIllness—content characterized as “the Wattpad community’s rallying cry to destigmatize mental illness”—increased four percent in 2018, with some 32.6 million minutes of reading going to these topics monthly on average. Uploads of content in this topical range increased 53 percent, Wattpad says, coming out to some 138,000 new story uploads.

Wattpad’s offices cite millennials and members of Generation Z as making up 90 percent of its overall user base. And in the Generation Z camp, the staff cites 58 percent of users saying they identify themselves as people of color. 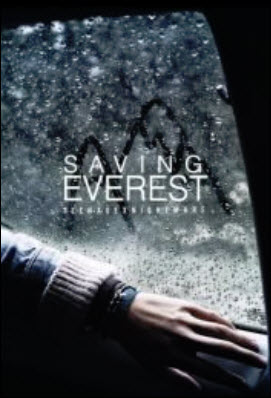 In this content area, the company refers to Teenagexnightmare’s Saving Everest as a strong example, with 17 million reads recorded at the time of this article’s preparation. The story is about a star quarterback who seemingly has everything going his way until he attempts suicide.

In a prepared statement, Ashleigh Gardner, Wattpad Studios’ deputy general manager for publishing, is quoted, saying, “This year’s trends show how Wattpadders are engaging with real-world struggles in creative ways, building stories and worlds in which everyone can belong.

“People come to Wattpad to connect over stories.

“We’re incredibly proud to see how people are not only connecting and creating communities on Wattpad, but also building empathy and understanding for the real-world struggles people face every day.”